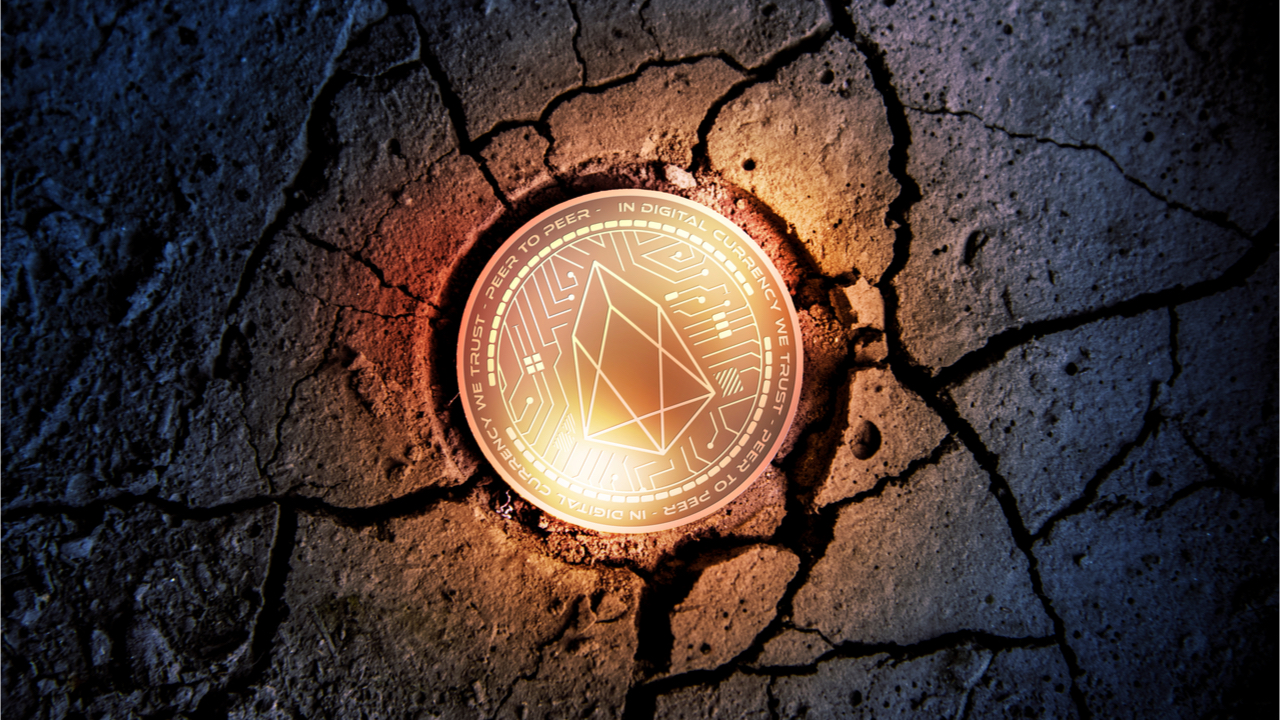 Update 6/1/19 4:45pm: The presentation has started and they have made the following announcements:

Update 6/1/19 12:30pm PST: In a Press Release, Block.one CEO Brendan Blumer commented “The truth is, current social media platforms are designed to use their users. It’s the platform, not the user, that reaps the reward.” Block.one’s new social media application will be called “Voice.”

Block.one, the company that released the EOSIO software and EOS token, is holding their #B1June event on Saturday, June 1st at 3pm PST from Washington, DC.

They will be posting video from the event at 4:15pm PST:

During 2017, events like these were often met with disappointment, as new technologies were not announced. The company raised over $4B USD during their year long token sale, so those in the blockchain industry have been expecting that they put those funds toward building infrastructure and applications on the network.

The rumors of a new product launched had been stoked by moves made by Block.one leading up to the announcement:

To us, there is no clearer signal of intent that B1 is planning to deploy some product or solution to EOS directly than this action.