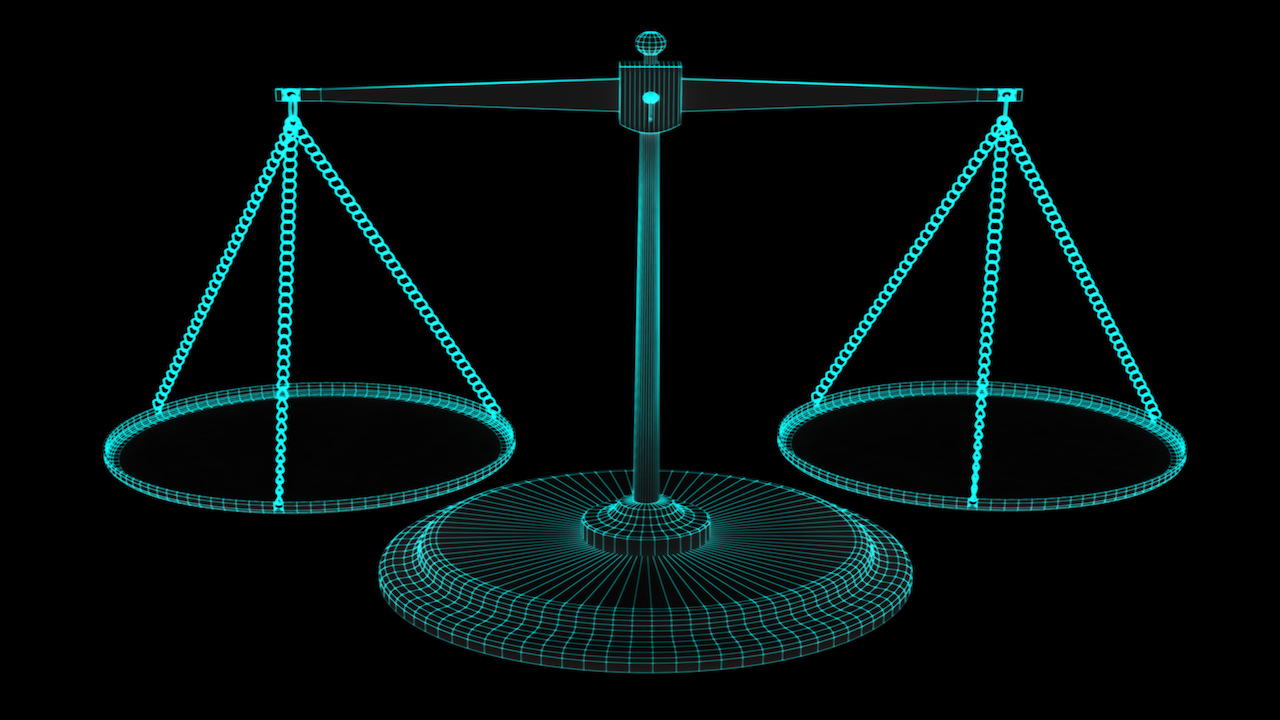 BREAKING: SEC Chairman confirms Ethereum is not a security

Others were quick to jump in that the statement was not exactly true:

Some folks interpreted the headline on my post earlier today to mean Clayton said explicitly that ether is not a security. Not what we meant and have changed headline accordingly. He agrees with Hinman’s method of applying Howey (which concluded ether today is not a security).

Pomp will be at this spring’s Crypto Invest Summit in LA, so we might get more info from him there, but in the meantime, what actually happened?

Looking at the actual letter that SEC Chairman Jay Clayton sent in response to questions from US House Rep Ted Budd, we see the following important paragraph:

“Your letter also asks whether I agree with certain statements concerning digital tokens in Director Hinman’s June 2018 speech. I agree that the analysis of whether a digital asset is offered or sold as a security is not static and does not strictly inhere to the instrument. A digital asset may be offered and sold initially as a security because it meets the definition of an investment contract, but that designation may change over time if the digital asset later is offered and sold in such a way that it will no longer meet that definition. I agree with Director Hinman’s explanation of how a digital asset transaction may no longer represent an investment contract if, for example, purchasers would no longer reasonably expect a person or group to carry out the essential managerial or entrepreneurial efforts. Under those circumstances, the digital asset may not represent an investment contract under the Howey framework.”

All in all, this is a positive statement, but it by no means reflects any official policy, regulation, or law. There has been one school of thought that lack of clear regulation is slowing progress, but from this arguments perspective, the longer projects have to move from centralized to decentralized, the more favorably they will eventually be looked upon.