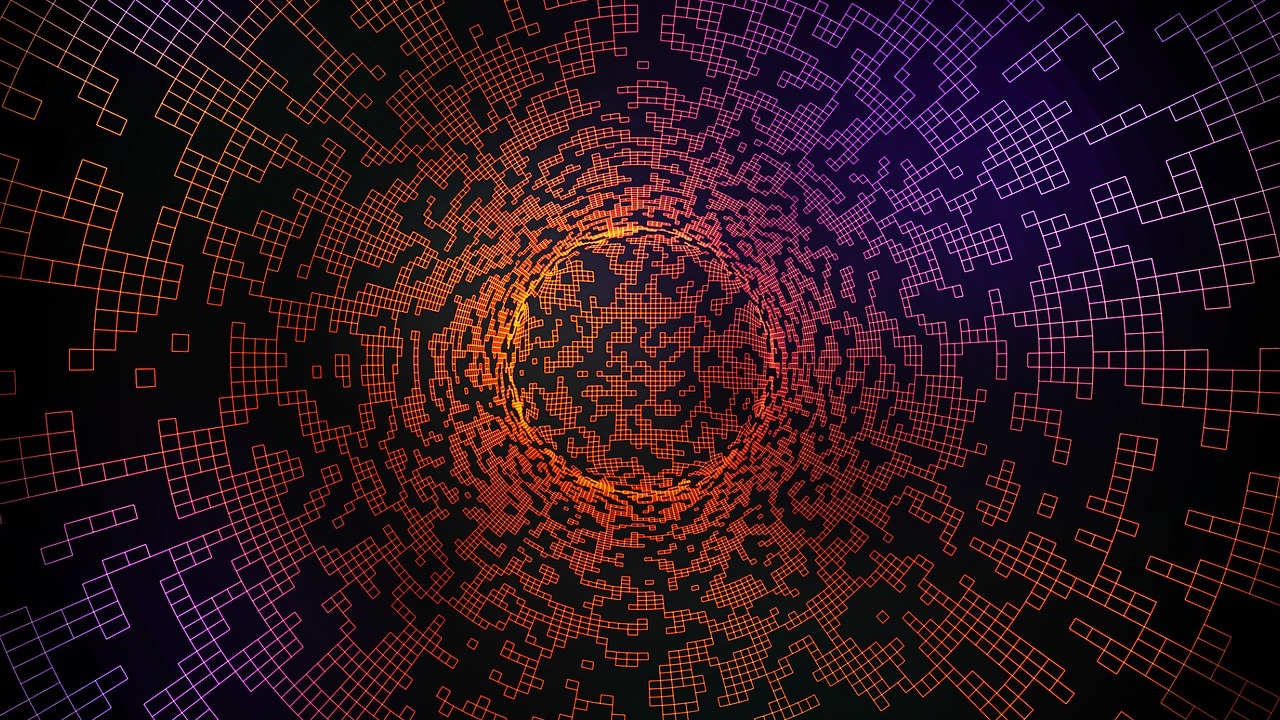 Here are some important trends from January and February that we continue to track.

1. The Smart Money is Pouring In

While crypto prices remain subdued at the start of 2019, there is no doubt that the asset class as a whole continues to gain traction with leading financial and technological institutions.

Only last week, it was reported that Fidelity’s long-awaited digital asset custody solution is already live. The company began onboarding institutional clients in January. In February, JPMorgan announced JPM Coin, a cryptocurrency used for instant settlements of international transactions between corporate clients. This marks a major shift from JPMorgan CEO Jamie Dimon’s previous comments that Bitcoin is a fraud and has led many in the industry to wonder how long this had been in the works.

In addition, Facebook is creating its own cryptocurrency – a stablecoin that will be used to address the $69B remittances market in India. Facebook’s stablecoin will be available to WhatsApp users. This likely is only the tip of the iceberg for Facebook’s ambitions in the crypto industry. Recently, Zuck posted an update on the direction he’d like to take Facebook and it read like a crypto canon.

After the Yale Endowment announced that it invested in two leading crypto venture funds, A16Z and Paradigm, it became clear that other institutions would follow suit. Two big announcements in February confirmed this. First, our friend Anthony Pompliano at Morgan Creek announced a $40m digital asset fund anchored by two pension funds from Fairfax County Virginia. Pensions are typically the most risk-averse and slowest moving of all institutional investors, so this is a big deal. Following this news, a leading gatekeeper to major institutional capital, Cambridge Associates, announced that it has begun advising its clients to explore investment options in the crypto industry.

Crypto prices remained relatively unaffected by this wave of good news, but we remain optimistic that more institutional capital may continue to move into the industry over the coming years.

2. QuadrigaCX & The Case For Non-Custodial Exchanges

In spite of the wave of new investors entering the space, crypto continues to be plagued by exchange hacks. The most recent hack of leading Canadian exchange, QuadrigaCX, was most unusual. Approximately, $190M in crypto assets are now inaccessible for exchange users. The company’s CEO, Gerald Cotton, died unexpectedly in December taking with him the only knowledge of the exchanges private keys. These keys are needed in order for anyone to access the exchange’s funds.

While this is another huge story tied to an exchange-related issue; we don’t believe that this should be a net negative for the industry at large. It is clear that there is a need for non-custodial exchanges in the crypto industry and as institutions enter, better, more secure custody solutions are coming online.

The ethos behind the crypto market is that of decentralization, so it is not surprising that centralized points of failure, like insecure exchanges, are the main culprits of some of the worst news in crypto today.

The industry is making progress towards replacing custodial exchanges like QuadrigaCX, with non-custodial “decentralized” exchanges in which the end-users hold their own private keys. This is beneficial because a hacker would need to attack every individual user’s wallet vs. one centralized repository of funds. Binance, the leading global crypto exchange, recently announced that its non-custodial exchange, Binance DEX, is live for testing on Cosmos, a new interoperability protocol. In addition, this week Bancor, another leading decentralized exchange launched a new wallet to support cross blockchain token trading.

At Wave Financial, we have never subscribed to the Fat Protocol thesis first promoted by Union Square Ventures. In short, this thesis states that it will be the infrastructure of the decentralized internet, not the applications, that will accrue the most value (imagine if HTTP had had a token).

We believe the opposite – value has always accrued and will continue to accrue to the applications that can onboard the most users (whether enterprise or consumer). Companies are rewarded for finding product-market fit and driving adoption.

That said, we have not yet seen a killer application for crypto (other than as a speculative asset class). This is partly because key technological challenges still need to be solved (scalability, interoperability), but also because very few crypto companies have focused on the user experience (or UX).

This is finally beginning to change. As Taylor Monahan, CEO of MyCrypto (a leading crypto wallet), stated during a recent presentation at Mainframe’s Decentralized Summit, “We need to be building a positive experience that people want to—and can—partake in.”

Increasingly, leading centralized crypto incumbents like Coinbase and Circle are building using decentralized protocols like 0x and ZeppelinOS and new entrants are following suit. Veil and Dharma Lever are two prime examples of centralized applications that leverage the composability of multiple decentralized protocols. Veil is a prediction market built on top of Augur with a slick user experience. Dharma Lever, is a crypto lending platform built on top of its own decentralized credit protocol, Dharma. Co-founded by Coinbase alum, Nadav Hollander, Dharma is focusing most of its energy on improving the user experience for lending crypto assets. One such improvement is that Dharma Lever pays for the gas (transaction fee) associated with writing the smart contract on their platform to reduce friction.

We’re excited for more companies to leverage the existing crypto infrastructure with a sharpened focus on the end user’s experience. Without ease of use, we’ll never see mass crypto adoption.

A number of newly scalable blockchains are expected to launch in 2019. If Ethereum wants to keep its first mover advantage, it needs to deliver on a number of protocol upgrades including a move to proof of stake consensus. This long road kicked off with the much anticipated Ethereum upgrade called Constantinople. Constantinople failed to launch on schedule due to the last minute discovery of a bug in the code. However, on February 28th, the Ethereum community announced the implementation of the upgrade which will improve the efficiency of the network by reducing transaction fees and block rewards. Major exchanges like Binance, Huobi, OKex, and Coinbase all announced support for the upgrade.

The race to a scalable blockchain continues, and it remains unclear if Ethereum will be the winner. Ethereum’s main competitive advantage continues to be its strong community of developers.

This is an excerpt from a Market Report that was originally published by Wave Financial.