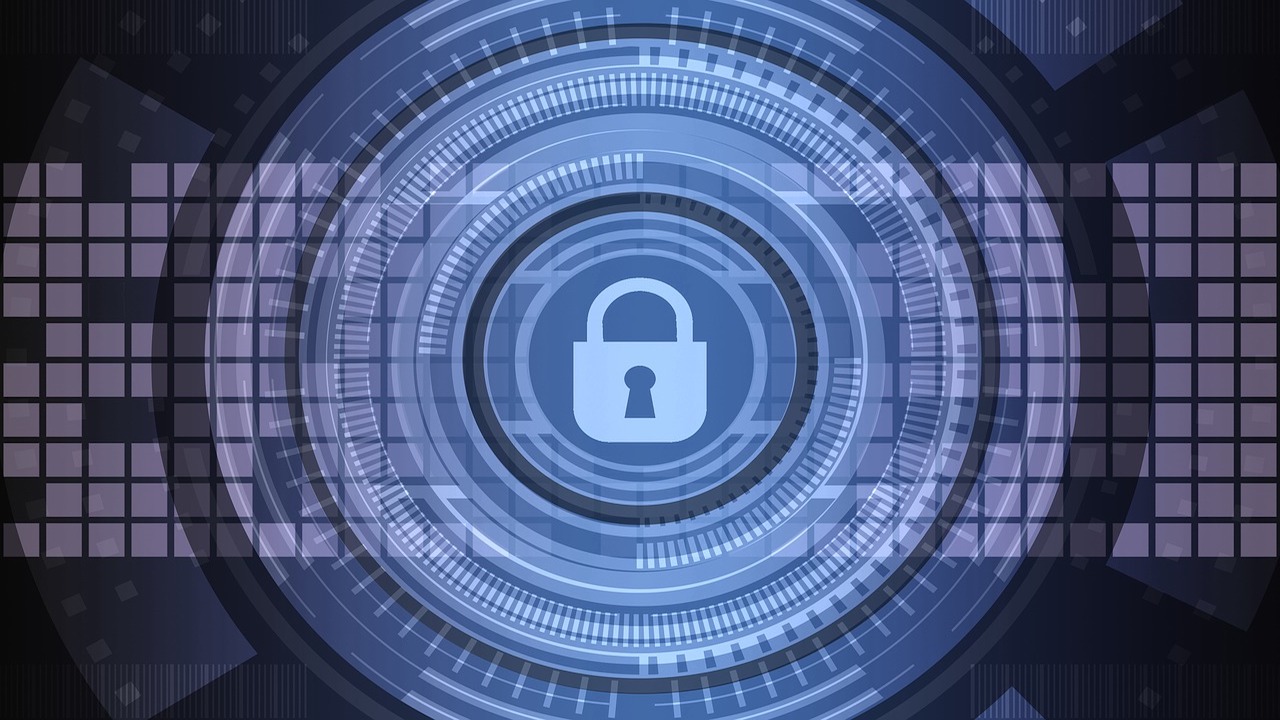 A February article from MIT Technology Review highlights recent blockchain hacks to explain that while blockchain is a technology known for security, there are still a few weak points that can be exploited.

One of the most notable blockchain hacks is called the “51% attack.”

In January, Ethereum Classic – a cryptocurrency that only exists because of a previous hack – fell victim to this type of cyberattack through defects in online exchanges’ security.

The 51% attack is devastatingly effective due to the structure of blockchains.

The distributed ledger of a blockchain system functions through user consensus. If a hacking group can take control over more than 50% of the network’s computing capacity, then they have the ability to create alternative versions of a blockchain that ‘erase’ previous transactions.

If a user receives a cryptocurrency payment through a blockchain that has been compromised by a 51% attack, that payment can be cancelled out by recreating the blockchain without it, leading to ample opportunity for fraud.

Like many blockchain hacking attempts, the recent attack on Ethereum Classic was orchestrated by flaws in online exchanges, not in the chain itself. This is a security weakness that is not always considered when blockchain is touted as an un-hackable technology.

While blockchains feature robust structures that make direct hacks difficult, associated apps and software remain much more susceptible. MIT’s article reports that hackers have made off with almost $2 billion in cryptocurrency since 2017 – a number that suggests these attacks are a significant issue in the growing blockchain industry.

Block.One, the software firm behind EOS, accounted for over 60% of the bug bounties paid out last year, but more companies have started taking their own safety measures.

4 Top Blockchain Trends from Early 2019
How Long Before You Use Crypto to Split the Bill?
Advertisement