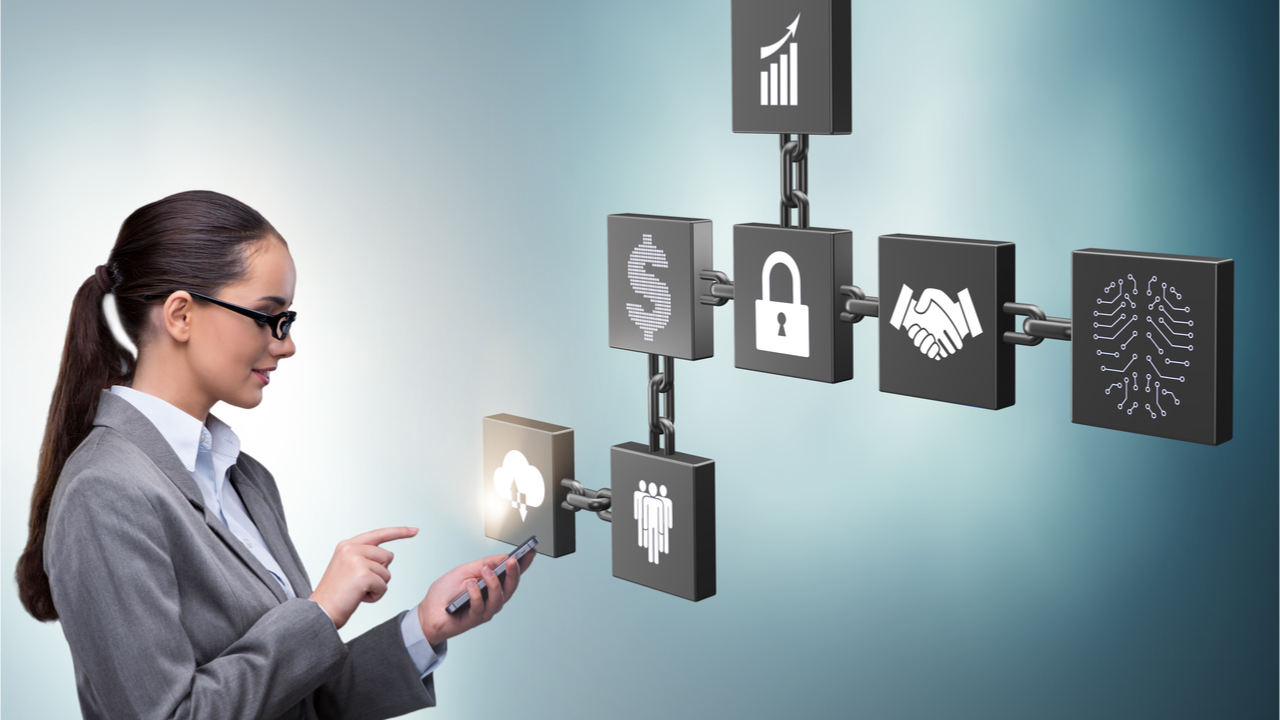 Given the increased transparency in decentralized systems, some Blockchain enthusiasts have assumed that distributed ledger entries will always be accurate and that legal disputes will no longer occur (or happen less frequently). They fail to realize that legal issues will actually be more complicated.

While a key feature of Blockchain technology is immutability, there is nothing preventing incorrect data in a transaction, whether by error or fraud. For example, say there is a blockchain tracking supply chain.  There would be an entry for delivery and acceptance of certain goods with payment being automatically executed per smart contract.  However, the party receiving the goods finds a problem with what was received. This results in a business dispute and, if the transaction has occurred on a “true” blockchain (meaning a decentralized system with the transaction recorded on different nodes throughout the world) then questions arise about identifying which country’s laws apply and where to seek relief. Potentially, the transactions could be subject to the jurisdiction and laws of every country where a node is physically located. Logistically, this creates a mess of laws and regulations (potentially conflicting) that would apply to transactions on the blockchain. As a result, this will be an issue that will have to be addressed in the courts and by use of contract provisions regarding applicable laws and venues.

Further, with regard to issues of a blockchain that is experiencing errors, a question of liability arises. Indeed, who would any parties affected by the errors even pursue for damages in a decentralized system. If a private blockchain, would it be the entity managing it? What about in a Decentralized Autonomous Organization (DAO) in which there is no central actor? In fact, law makers are likely to pass rules and regulations limiting use of DAOs given these questions and the logistical issues involved with liability and jurisdiction in such cases.

A third misconception that some Blockchain enthusiasts have is a failure to understand that a true public blockchain is not compatible with the data privacy issues (and the related legal requirements) and that discussions about private data, such as medical data, cannot be with regard to a public blockchain, but are more appropriate for private blockchains or permissioned blockchains.

What is clear is that the increased usage of blockchains and the innovation there will have more legal implications that the average Blockchain enthusiast may think.

Founder, Salehpour Legal Consulting, a boutique law firm offering innovative solutions to startups, businesses, and entrepreneurs in a variety of industries including Blockchain, technology, media, entertainment, retail, real estate, cannabis, and food and beverage. Disclaimer These articles are made available by the lawyer or law firm publisher for educational purposes only as well as to give you general information and a general understanding of the law, not to provide specific legal advice. By using these articles, you understand that there is no attorney client relationship between you and the lawyer or law firm publisher. These articles should not be used as a substitute for competent legal advice from a licensed professional attorney in your state.

How Can You Verify Identity When You Don’t Have One?
Which Spouse Has Rights To Digital Currency Assets After Divorce?
Advertisement