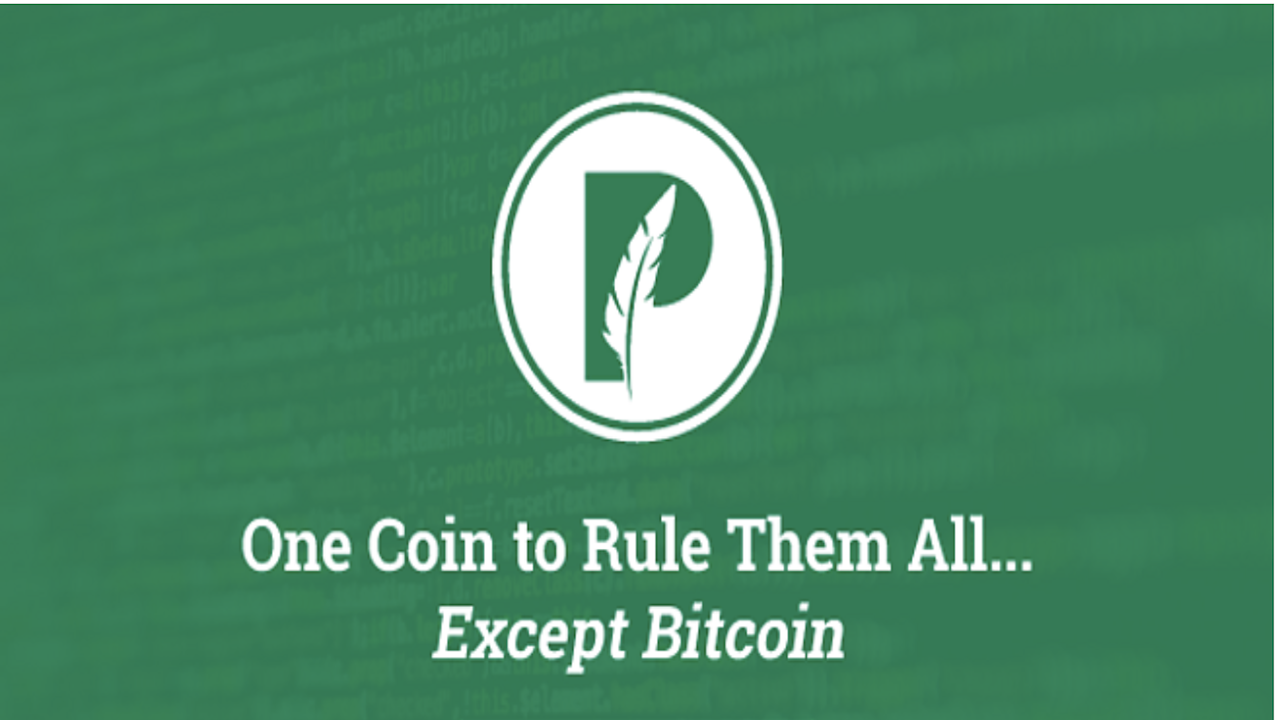 In the latest season of HBO’s popular comedy, “Silicon Valley,” the leaders of the fictional tech company, Pied Piper, launched an ICO for their “new internet” product.

In an example of life imitating art, or perhaps art imitating art, a few developers not affiliated with the show have launched their own PiedPiperCoin (PPI). The creators have been running a very “on brand” social media campaign, using relevant references from the show and even interacting with Twitter accounts with large followings. They did not sell any coins (although they can now be purchased on a few decentralized exchanges), focusing rather on airdrops and bounties for people who opted in.

In what would have been considered brilliant marketing had it been created by the show, what should we consider it under these unique circumstances?

Could this be considered a Scam?

A coin is created, based on a TV show, but not created by that TV show. Sound fishy? PiedPiperCoin agrees:

This situation in some ways feels reminiscent to the emergence of Dogecoin, a coin created in late 2013 based on this internet meme:

In the past few years, Dogecoin has appreciated in value to as high as almost 2 cents per coin and has cultivated a ongoing community. According to its Wikipedia, Dogecoin can be transacted within a few Bitcoin ATMs around the world and has been involved in fundraising efforts for the Winter Olympics and NASCAR.

At what point does a joke or a “scam” become something of utility? PiedPiperCoin’s whitepaper lacks actual guidance (but the jokes are great).

In 2017, the first Ethereum Decentralized Application (DApp), CryptoKitties took the Crypto community by storm, allowing players to buy unique digital cats as collectibles. The Blockchain allows these collectibles to be unique, so that they cannot be copied, giving them value.

With PiedPiperCoin increasing in value from a few cents to almost a dollar, is this a new frontier for fans? Are these coins worth something to fans of the show? The answer so far is yes.

This has been furthered by a second meme coin, Hoolicoin, based on the company that parodies Google as the evil conglomerate on the show. Their memes are also spot on, using a pivotal character, Hooli CEO Gavin Belson:

However, if HBO and the creators of the show feel that the coins are infringing on their intellectual property, could they shut the entire thing down? The people behind the coins are thus far anonymous, which harkens back to a few of the issues Blockchain Beach’s contributor Morvareed surfaced in a recent legal article.

Most prevalent, who is there for HBO to sue?

The author is not a legal professional and none of the following paragraph should be taken as legal or regulatory advice.

Here is where the future of the project may dictate its fate with the Securities and Exchange Commission (SEC). In its current state as a currency/collectible, it may be on the correct side of regulations. However, if the creators use their newfound value and community to launch a company, it may be considered a Security.

According to CoinCenter, the SEC did not look favorable on a similar technique during the dot com boom, stating in 1999:

In each of the four cases, the investors were required to sign up with the issuers’ web sites and disclose valuable personal information in order to obtain shares. Free stock recipients were also offered extra shares, in some cases, for soliciting additional investors or, in other cases, for linking their own websites to those of an issuer or purchasing services offered through an issuer. Through these techniques, issuers received value by spawning a fledgling public market for their shares, increasing their business, creating publicity, increasing traffic to their websites, and, in two cases, generating possible interest in projected public offerings.

Currently PiedPiperCoin’s website lists a joke roadmap (plus their FAQ is hilarious), so its unclear what, if anything, they are planning to do: 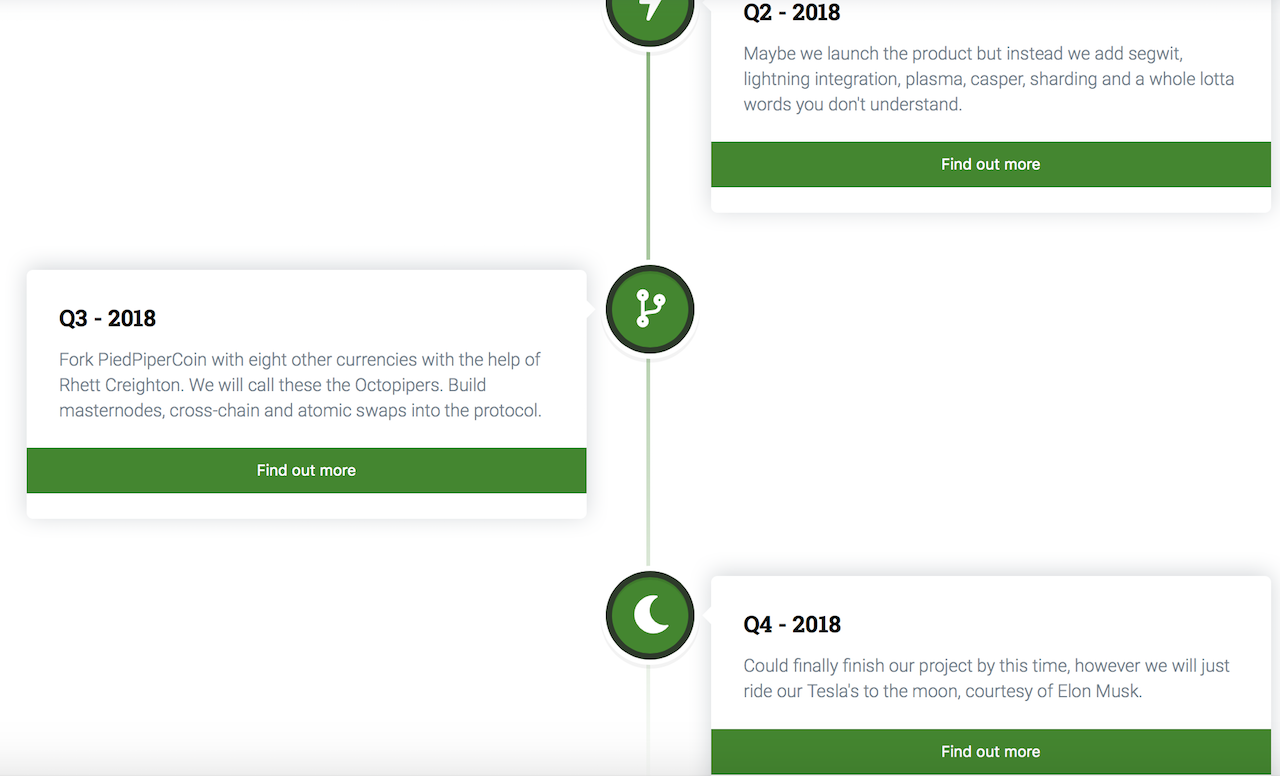 Although they are hiring developers and taking applications via a Google Form:

Team #PiedPiperCoin is looking to add some developers to our team. You will roam free with our stallions. You must be proficient in BOTH C++ and Javascript

And held their first in person Meetup in San Francisco on Thursday May 31st, 2018:

Come out and show your support by having fun, meeting new people, and drinking with your fellow Pied Piper’s! Let’s talk about the future of the PiedPiperCoin project and build this wonderful community. There will be a PPI give away and some awesome special announcements. (details coming soon) See everyone there! Note: Wearing Pied Piper attire is …

Check out this Meetup →

I’m interested to see what’s next, both from a legal and regulatory perspective and as a fan of innovative community building practices! This is yet another example of new value creation mechanisms enabled by Blockchain and Crypto.