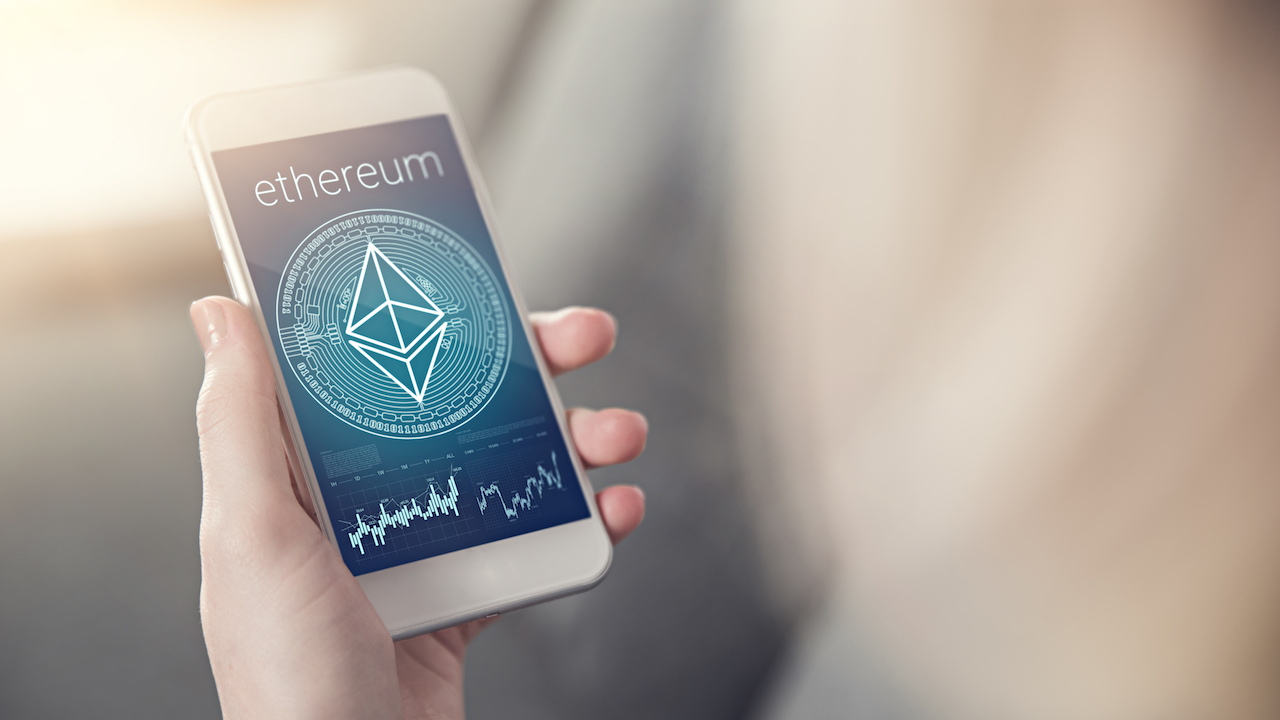 This week, notable technology “leaker,” Ben Geskin, posted screens from what he believes to be from the next generation Samsung Galaxy S10. Included in those screenshots are a digital currency wallet and private key storage menu option:

At this time, it appears that the wallet only supports Ethereum, but could be used to support ETH HODL’ing and use in decentralized apps (dApps). There are currently almost 900 million Samsung device users and they sell approximately 70 million new phones per quarter.