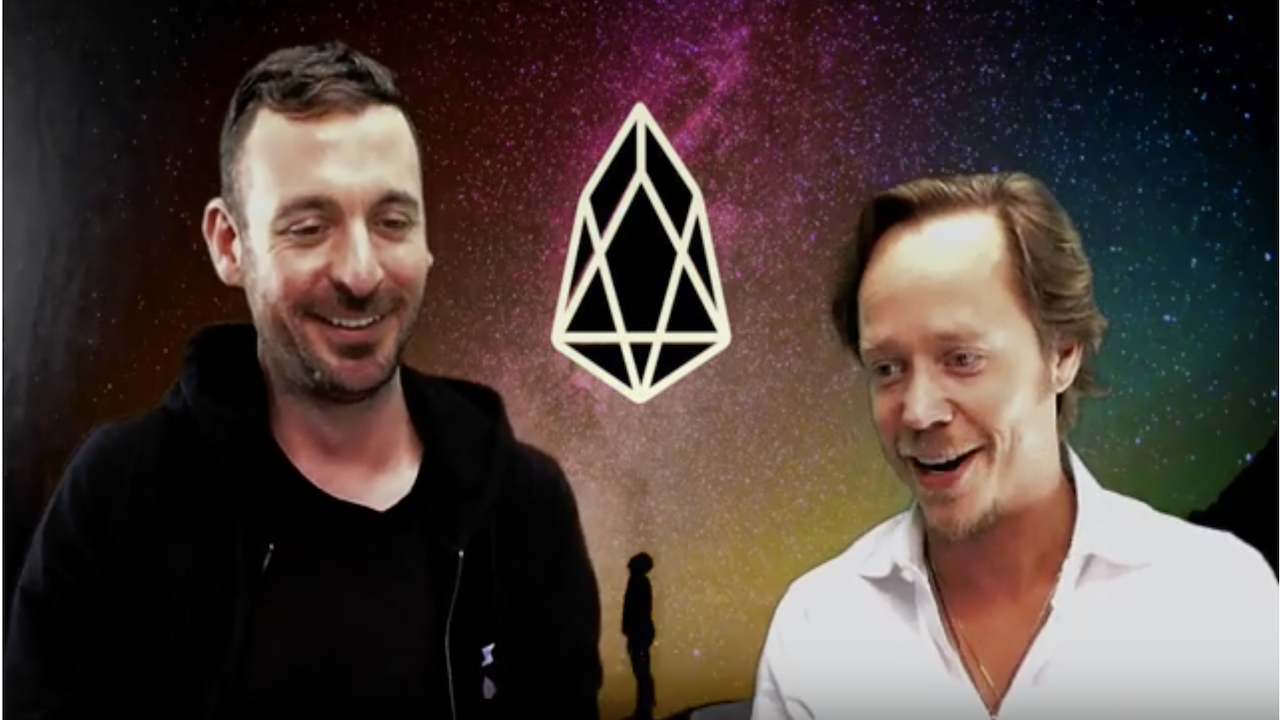 Brock Pierce, one of the founding members of Block.one (the company that developed the EOS platform) is building one such proxy group. What originally started as a telegram group, Pierce has launched the first episode of the BP1 Proxy Show on YouTube to explain his methodology.  Pierce and his fellow co-hosts, Ben Sigman and Justin Buck, want to ensure that EOS Block Producers are technically sound and are in it for the long term health of the network (not just financial gain). As Pierce says in the video, “With the EOS price where it is, I imagine most block producers are losing money.”

See below for the full video: