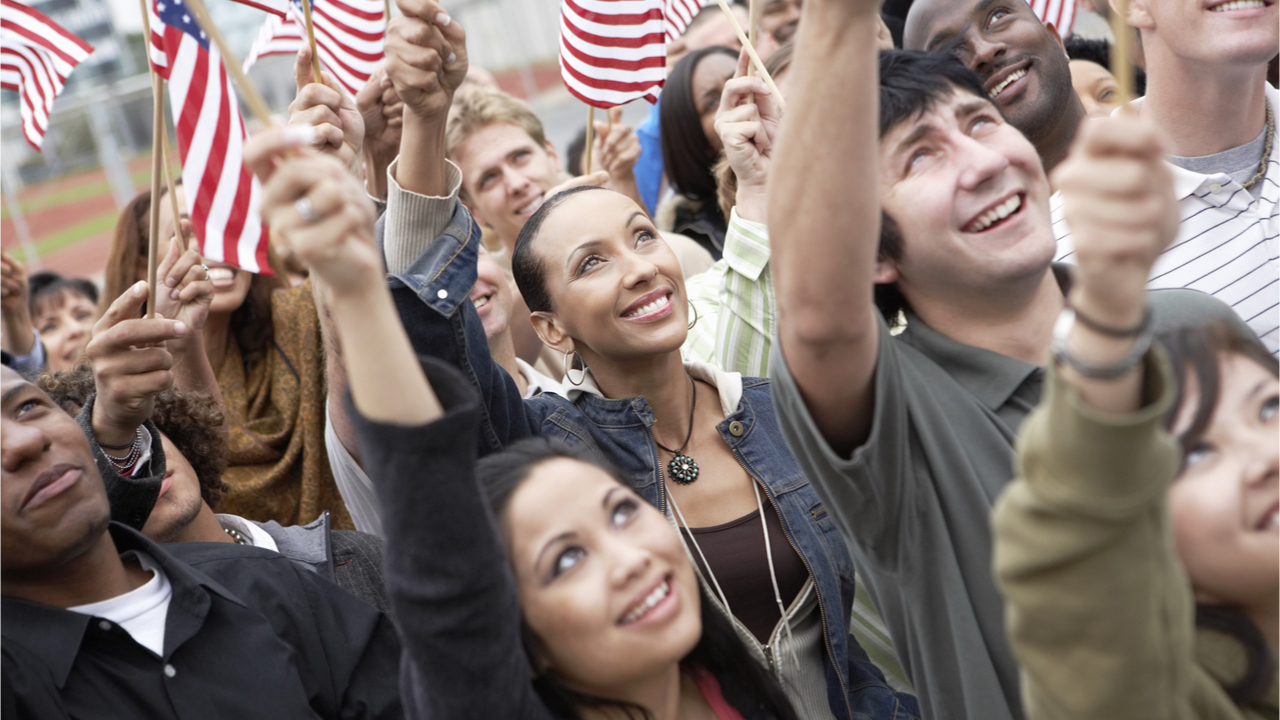 Earlier this year, CoinTelegraph posted an article with a number of politicians and their comments about the Blockchain at that time. With Tuesday marking the mid-term election for a number of Senate and Congressional seats, we looked at the results for those candidates.

“The Blockchain has boundless potential.”

Representative Polis decided to leave the House of Representatives to become the first openly gay Governor of Colorado.

“This is going to create a revolution. It’s so much more than moving microcurrency.”

Even though Representative Schweikert is currently under investigation for potential ethics violations, he still won to keep his seat.

“The US should be the home to this innovation and should embrace these new technologies. In order for these efforts to be successful, it is imperative that we adopt a deliberate, flexible and unified approach to regulation.”

Representative Emmer was re-elected with over 65% of the vote.

“I was an early investor in cell phones back in the ’80s, and I believe Blockchain has the potential to be just as transformational as cell phones. As our government begins to look at #crypto, I don’t think you can separate cryptocurrencies from the technology they’re based on.”

Senator Warner’s seat was not up for election in 2018. He will be running in the 2020 elections.

Earlier this month, Gordon recently congratulated the Wyoming Blockchain Task Force on “drafting legislation that will develop a better business climate for blockchain tech in our state.”

“The US should be the home to this innovation and should embrace these new technologies. In order for these efforts to be successful, it is imperative that we adopt a deliberate, flexible and unified approach to regulation.”

Representative Emmer was re-elected with over 65% of the vote.

“You can extend disclosure to Bitcoin and you haven’t done anything.” (…) “Disclosure needs to make sense and help people other than the lawyers.”

Senator Kennedy’s seat was not up for election in 2018. He will be running in the 2022 elections.

“The SEC is properly the lead on the issue.”

Representative Huizenga was re-elected with 55% of the vote.

“I believe we should encourage digital currencies to implement full anti-money laundry and know-your-customer standards. These protections should empower both our law enforcement and national security professionals to keep terrorists’ financing under control, to protect our freedom of using digital currencies…and keep America in the lead of this technological advance.”

Representative Rohrabacher lost his seat to Harley Rouda. However, representative-elect Rouda is a former tech entrepreneur, so it is still possible that he looks favorable on Blockchain technology.

“I would like to know what steps your members are taking to ensure that the Bitcoin services they provide are not being used to facilitate radical campaigns of abuse, harassment and/or violence against Americans.”

“At this time, virtually all the world’s digital currencies are not compliant with the critical AML/KYC standards we expect of our other institutions. Some in the digital currency world argue that digital finance requires a relaxation of these standards. This is absolutely incorrect.”

Representative Williams won re-election with almost 54% of the vote.

”A lot of people don’t realize there’s nothing backing these virtual currencies.”