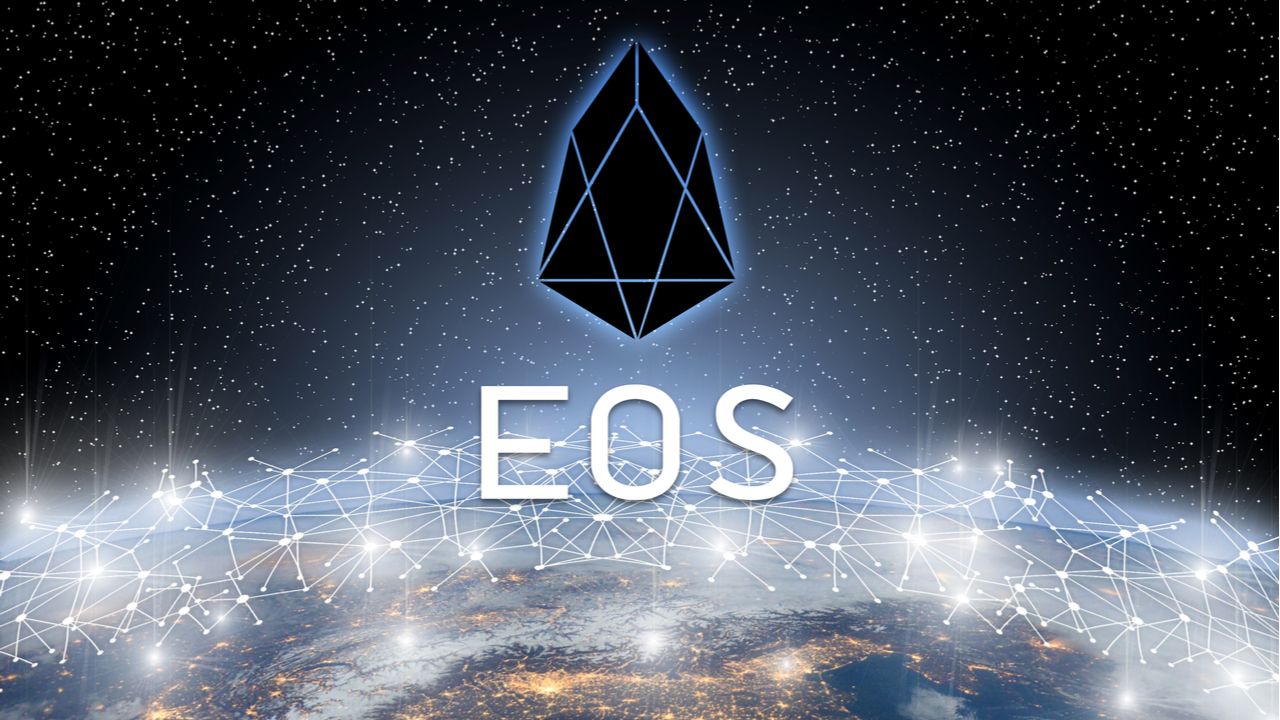 Hundreds of developers converged in San Francisco over the weekend to take part in the EOS Global Hackathon. Blockchain Beach community members from ShEOS, EOS Lynx, and Everipedia attended as participants and mentors. Squirrel Portfolio Tracking App Co-Founder Ben Sigman even put together a ‘tips and tricks’ medium post to help prepare everyone for the big day.

Participants lined up early outside of the venue, The Village, waiting to get to their stations:

Once inside, the challenge was to “Build an EOSIO application that fosters a fundamental competetive advantage by implementing a business model that aligns interests amongst stakeholders and/or drives more value back to users:”

The #EOSHackathon challenge: Build an #EOSIO application that fosters a fundamental competitive advantage by implementing a business model that aligns interests amongst stakeholders and/or drives more value back to users. https://t.co/LgcclYjBIb wishes all participants good luck! pic.twitter.com/vesvFnWKu2

After 26 hours of coding, judges such as Block.One’s Dan Larimer and Galaxy Digital’s Mike Novogratz were ready to see the projects and hear the pitches.

All in all, there were six winners, the top three projects;

And finally, the moment you've all been waiting for – congratulations to the winners of the #EOSHackathon San Francisco:
– 1st prize: Team NouGit
– 2nd prize: Pollinate
– 3rd prize: Six Degrees pic.twitter.com/qnYQt9pR3Q

Coinbase’s Chief Policy Officer, Mike Lempres, was a judge at the event. He commented, “What we’ve seen today reinforces that we’ve only scratched the surface of what Blockchain technology is capable.“