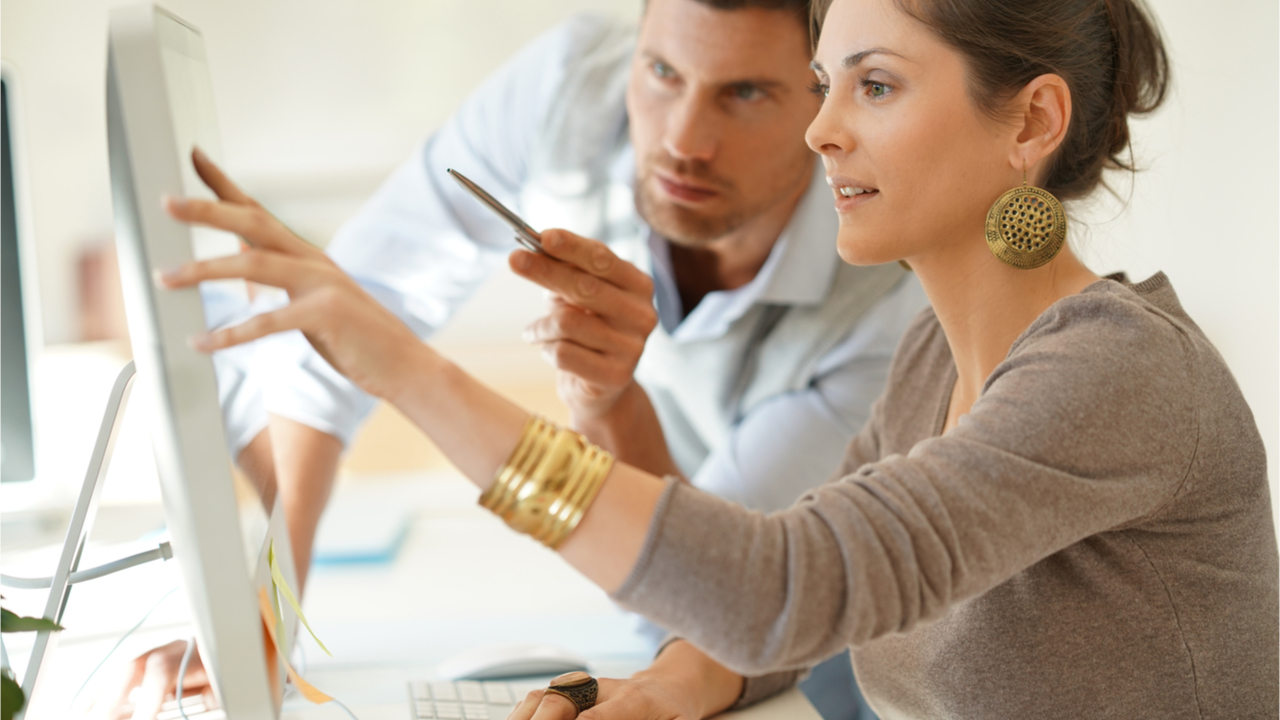 You have a vision, you’ve done your homework — and you’re convinced that moving forward with blockchain technology is the right move for your company. The next step: start working on your proof of concept (POC).

If there’s one thing early blockchain projects have proven, it’s that you need a carefully planned, phased approach to prove the value of blockchain. That means starting with a well-planned POC that meets both the technical requirements and solves a business problem. The most successful blockchain POCs have CEOs and CTOs working in lockstep toward a common goal.

Not just another tech initiative

The Juniper Research Blockchain Enterprise Survey finds that 57 percent of large corporations (20,000 or more employees) are either actively considering or in the process of deploying blockchain technology.

“Blockchain is developing much faster than anyone expected. To think the impact to your industry is many years away is very risky,” warns Angus Champion de Crespigny, a financial services blockchain and distributed infrastructure strategy leader with Ernst & Young LLP.

Blockchain applications are poised to fundamentally transform the way we all do business. They will have a profound impact on all businesses — not just technology and finance — by 2025.

For many tech initiatives, like building a mobile application or website, a CEO can cast their vision and cleanly hand the project off to the CTO for execution. But this isn’t just another tech initiative. It’s not a new and improved internet or database: Blockchain represents a new way of doing business. Blockchains are tools to redesign financial, social, and even political systems.

Because of blockchain’s potential for disrupting both technology and business processes, your blockchain initiative should be a partnership between your business and technical leadership teams. Without the insights of both groups, your proof of concept will likely fall flat.

Of all the people you need to involve early in your blockchain POC, your Chief Technology Officer is the most important. The CTO’s team will execute your vision, and his or her expertise will be crucial as you move from the idea phase to building your first POC. It’s important to understand your CTO’s concerns so that the two of you can work together to chart the best path forward.

Over the past few months, we’ve talked to dozens of CTOs tasked with a blockchain initiative, and here are some of their top reservations:

Acknowledge your CTO’s reservations, and make it clear that you know the road ahead is largely uncharted. Ask for their insights and expertise — and then listen. Be willing to adjust your expectations based on their feedback.

2018: The Year of the MegaCap ICO
Blockchain for Business: A How-to Guide to Defining Your Organization’s Strategy
Advertisement