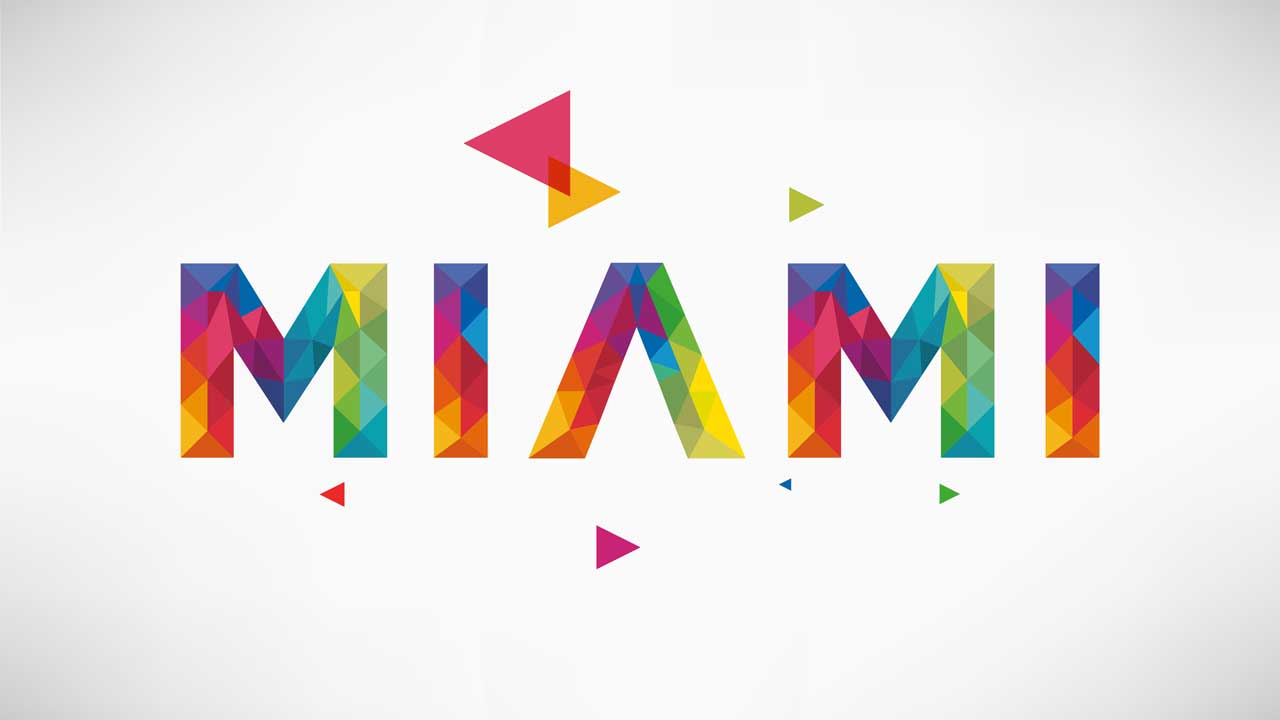 Registration is open for the 2019 event, scheduled January 18-20 at The Lab Miami in the Wynwood Arts District. The event is free for both participants and spectators with sign-ups accepted via the official hackathon website.

The Miami Bitcoin Hackathon, founded in 2015 by entrepreneurs Andrew Barnard and Doug Carrillo, will provide a competition for developers to create original code for applications and software that integrate Bitcoin in innovative ways. Barnard and Carrillo are co-founders of Bitstop (one of the world’s largest Bitcoin ATM operators), which is sponsoring the event along with Blockchain Beach and Opendime.

“Our goal is to get local South Florida developers interested in building applications on top of Bitcoin,” said Carrillo. “We believe that Bitcoin will change the lives of millions of people globally. It’s important that we expose as many local South Florida developers to Bitcoin as possible.”  He added that the event is expected to feature more than $15,000 in prize money (paid in Bitcoin of course).

Official judges for the 2019 event are highlighted by Carrillo and fellow Bitstop co-founder Dainel Vera, Bitcoin podcast host Joshua Unseth, and Bitcoin developer Ryan Brewer.  The event will kick-off with a social mixer for participants and spectators on January 18 at 7 p.m.

The winning hackathon teams will be awarded prizes based on judging criteria, including code quality.  However, organizers stress that developers who are new to Bitcoin should not be intimidated to participate in the event.  There will be a two-day Bitcoin workshop offered prior (January 14-15) where developers can register to sharpen their skills.

“Bitcoin has grown a lot over the past year. We’ve seen the price climb as high as $20,000 and drop down to $4,000 in 2018. Even though the price has been volatile lately, Bitcoin fundamentals couldn’t be better,” said Carrillo.  “The infrastructure, resources and scaling layers of Bitcoin have grown significantly in size and continue to mature paving the way for new and exciting applications that can be built.”