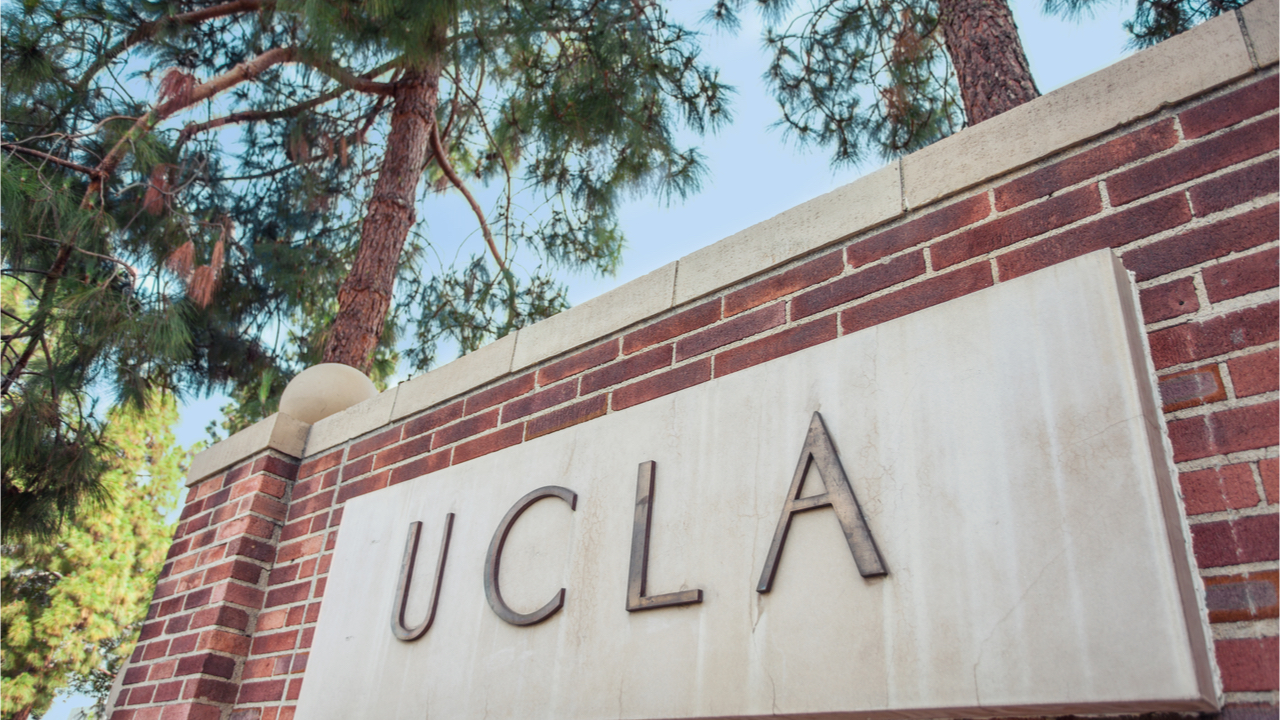 Earlier this month, Blockchain at UCLA announced its first blockchain engineering course starting in January 2019. In addition to the course, Blockchain at UCLA announced a partnership with the MouseBelt Blockchain Accelerator to fund and launch the course. According to MouseBelt, “the course will be offered as a 4-credit special topics course, counting as an upper division elective requirement that students majoring in Computer Science as well as Electrical and Computer Engineering can apply to their degree.”

According to the course’s professor, John D. Villasenor, “the demand was very high – the class filled to capacity (30) within about 2 days, and we added a waitlist with a cap of 20 and that has filled completely as well. We may be able to expand the capacity to accommodate some of the people on the waitlist, but have not made that decision yet.”

The curriculum has not yet been finalized, but will be established by Villasenor and his teaching assistants, Andrew Battat and Jason Huan. However, topics will include: overview of blockchain concepts, hash functions, public key cryptography, digital signatures, proof of work, proof of stake, the Solidity programming language, Ethereum, the Ethereum virtual machine, decentralized applications (Dapps), smart contracts, and tokens.

Cameron Dennis, now of the Blockchain Accelerator Foundation, originally met MouseBelt as a student at University of California, Santa Barbara (UCSB). He “thought they would be a good contact to fund Blockchain at UCLA’s first accredited blockchain class.”