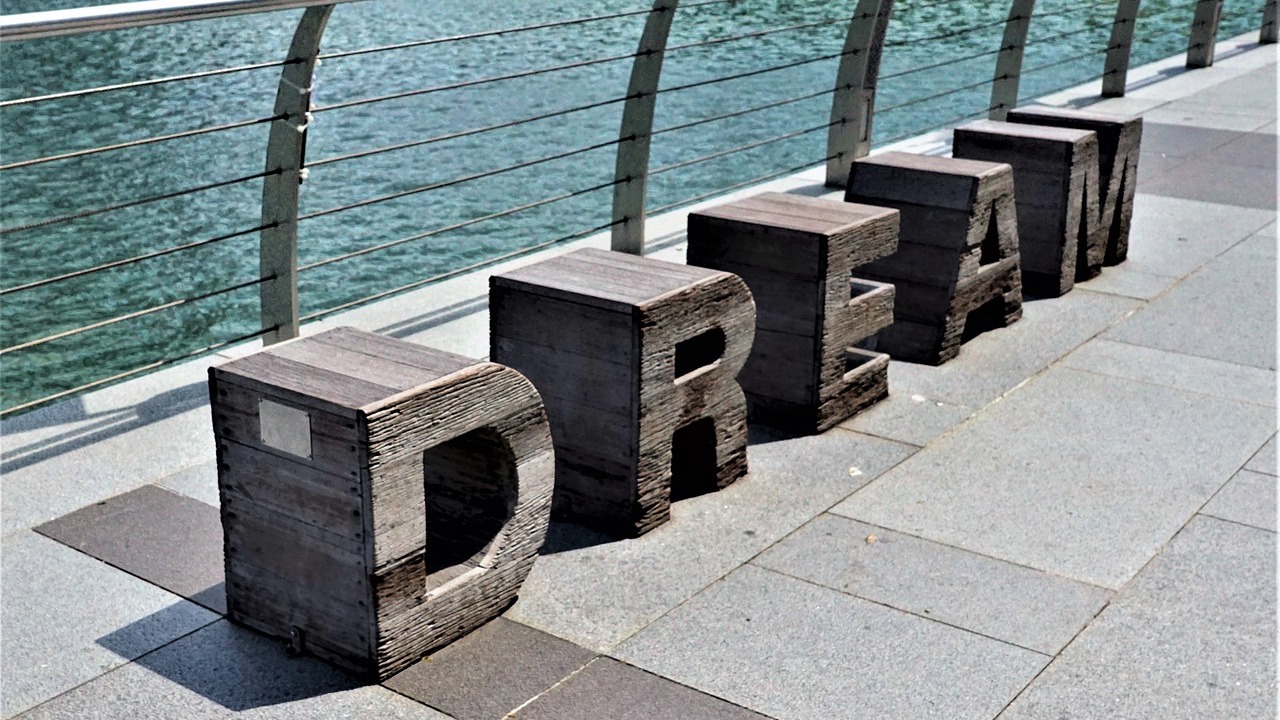 In the U.S., an estimated $200 billion will be poured into low income communities over the next 24-months. This aligns with recent groundbreaking legislation which could result in trillions of dollars of unrealized capital gains for underserved, economically distressed areas.

Passed in late 2017, this section of the Congressional overhaul bill has ignited a great deal of attention around the tax treatment of real estate and other asset classes. It is known as the Investing in Opportunity Act and Opportunity Zone investment program.

So what are Opportunity Zones? In short, they are incentive mechanisms designed to increase investment opportunities in economically distressed communities. The program provides referential capital gains treatment for investments within designated low-income census tracts.

Policymakers are hopeful that these swaths of opportunity will unleash a tidal wave of investment monies boosting low-income communities throughout the nation.

Gama Ventures will facilitate a constellation of partners with two formal entities initially controlled by Gama Ventures, an administrative arm and a fintech arm.

The administrative arm will manage the execution of the opportunity fund while the the fintech arm will develop automated processes and protocol to support the decision making and operations of Gama Ventures.

The operational model consists of a opportunity zone fund as well as a digital framework for multi-stakeholder participation in fund management. This plan anticipates investment of $250 Million in committed capital in 2019.

Employing the blockchain, Gama One will facilitate the use of smart contracts and automated process systems to boost transparency, access and flexibility for a broad array of stakeholders. This project plans to make liberal use of blockchain systems to provide fund management, ownership documentation, transparency reporting, legal compliance, data security, and voting among other functions.

The brainchild behind this ambitious new project is San Francisco innovator Jomari Peterson. He is also the founder of Digital Reserve, a peer-to-peer payments, sustainable lending, and collateral free borrowing featuring the cryptocurrency Denarii.

Says Peterson: “I am so excited to be working with stakeholders across the U.S. to create a fund that will create measurable impact and profit through an evidence based investment thesis and community engagement. It’s here where we see blockchain as an integral part of our efforts.”

According to Peterson the vision for Gama Ventures began while he was completing a project with the City of Vallejo (California) lobbying and positioning the city’s opportunity zone. At that time he was also existing from his role as co-founder of the digital asset platform Quantum Resistant Ledger.

His ultimate aim is to provide a representative process that reflects the interests and high growth potential of historically distressed and disenfranchised communities. According to Peterson, the governance and process management components are a particularly important element of this value proposition.

“We believe very strongly in automating as many systems as possible and making this a scalable implementation. So for us it’s important that we look to smart contracts to assist us in governing behaviors thereby ensuring that representative people feel fully a part of the process.”

He goes on to say that the focus is not about extolling the virtues blockchain, contracts, and automated processes but rather in assisting various stakeholders in understanding the benefits of drawing communities together .

“We’re not expecting the participants to understand the nuances of blockchain and how consensus mechanisms work. We just want them to participate and reap the benefits ensuing from the way we operate.”

Peterson says he was originally introduced to Blockchain through an email conversation with computer scientist and cryptographer David Chaum. This led him to pursue an understanding of blockchain’s potential role with communities tied to the use of an evidence based investment thesis and stakeholder engagement.

In terms of the long term roadmap for Gama Ventures, Peterson concludes: “We want to develop a model that’s equitable, consistent and transparent. But the end product should not be about people feeling as though they’re participating inside of a blockchain oriented product. Rather they should feel as though they’re seeing the benefit of transparency and clarity in bringing new investment solutions and opportunities to distressed communities.”

Listen: “Chasing Unicorns” Podcast with Gem and Blockchain Beach
A Slice of the Crypto “Pi”
Advertisement