For most startups, attracting users can be a challenge. Although it’s a well understood and solvable problem in most cases (i.e. build a better product), it turns out that a better product isn’t enough to get people to switch away from many internet monopolies due to something called network effects.

What Is a Network Effect?

A network effect is the idea that a service becomes more valuable as more people use it. The term was first coined by Jeffrey Rohlfs in a now legendary 1974 paper analyzing telephone systems.  His book Bandwagon Effects is an easy to read and witty, but rigorous, review of several network effect businesses.

For example, network effects helped Facebook become a natural near-monopoly. Facebook wasn’t as interesting when you only had a couple of friends using the service. Maybe it was worth checking every once in a while to see updates and photos, but when dozens of your friends joined, something clicked. You had enough minute-by-minute updates that you started checking it all the time.  The service as a whole became more valuable to you as the size of your network increased.

Network effects not only help a business grow, but also prevent users from migrating to competitors. Let’s imagine if you wanted to leave Facebook and go to a competitor. Even if a competitor had better features, or guarded your privacy better, or reflected your values, you really couldn’t switch because your friends aren’t there. And your friends aren’t going to switch if you aren’t there. So it’s pretty tough for that hypothetical competitor to compete by merely providing  a better product.

The only way for an incumbent to lose is if it misses out on a major trend (which Facebook almost did to Snapchat due to the rise of mobile video) or if its service becomes almost unusable. In early 2008, it literally took minutes to load a single page on social networking site, Friendster, leading to MySpace’s rise. And MySpace was eventually filled with spam, clutter, and fake profiles, leading to Facebook’s rise.

“(MySpace) was basically this junk heap of bad design that persisted for many many years. There was a period of time where if they had just copied Facebook rapidly, they would have been Facebook. They were giant, the network effects, the scale effects were enormous.” — Sean Parker, Co-founder of Facebook. 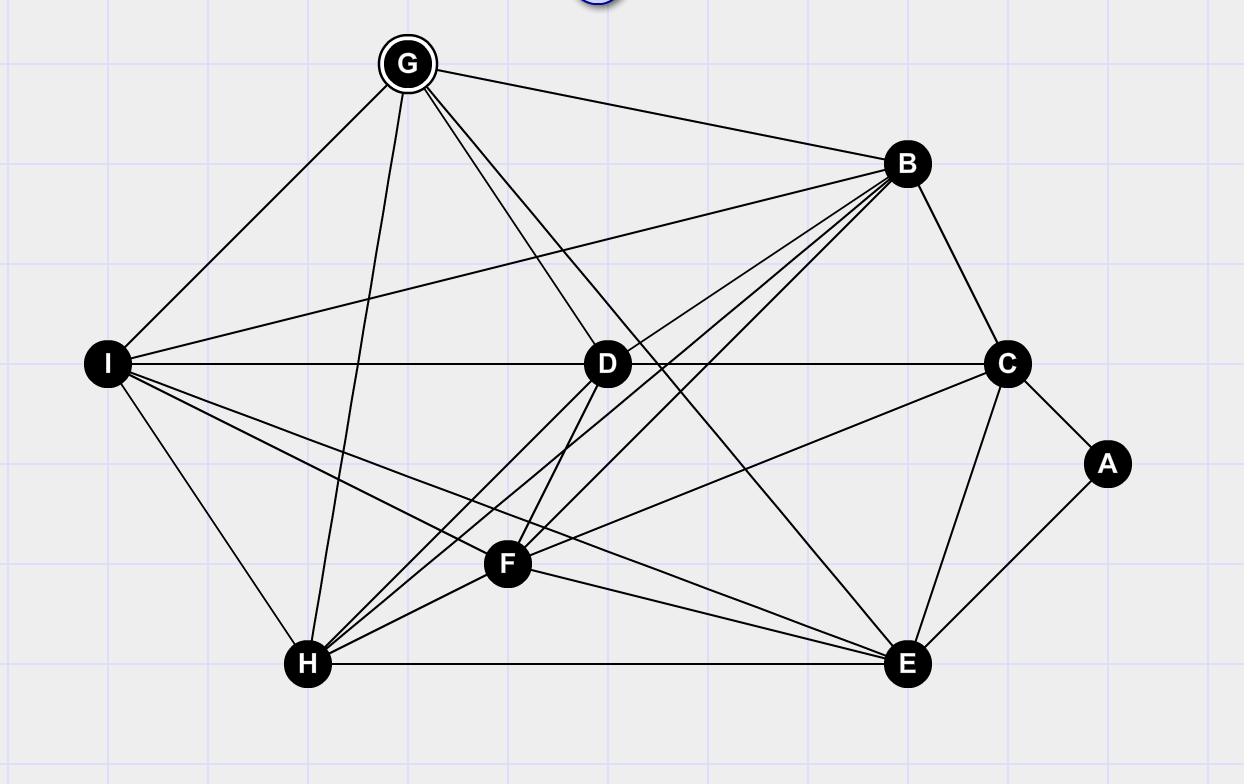 It can be argued that the Internet supercharged the ability of monopolies to behave badly. The internet’s reach, ubiquity, and open information architecture meant companies could grow explosively. WhatsApp signed up 10% of the world’s population as users just 5 years after launch and 55 employees, based on a perfectly optimized network effect business. Google and Facebook together control one quarter of the global advertising spend, and are each approaching a $1 Trillion valuation. And the nature of internet businesses — information — means that the harm is societal, not just economic. Internet monopolies have encouraged the worst in human nature, increased income inequality, and even profited as their platforms were used to undermine democracy.

The solution is often to regulate monopolies, but the results are often coarse, heavy handed, and suboptimal. Enabling more competition could solve these problems more effectively.

Today, a startup can mint its own cryptocurrency and distribute it to users as an incentive to users to try out a service.

Third, the cryptocurrency is used to incentivize users to join the service. This is basically a crypto version of the classic marketing techniques of free trials, reward points, and referral programs. In the crypto world, these have been called airdrops and bounties, and there are many places to find these offers.

Finally, application specific currencies have another attribute that makes them extra useful as a tool to acquire customers: cryptocurrencies can increase in value as a service becomes more valuable. The company can now say to users, “If you believe in our product, stick with us because the cryptocurrency we just gave you should increase in value”. Basically, the early users have a stake in the startup’s success.

Check out the core economics concept of the Quantity Theory of Money for a more rigorous description of how a currency increases in value as it’s used to transact more products and services.

We’re Not There Yet

Although the theory of using cryptocurrencies to compete with a network effect incumbent is sound, it has not yet happened in practice. A few pieces need to fall into place before this theory will work.  Blockchains need to rival AWS in speed and cost, support a freemium model, and blockchain-enabled browsers need to be widely adopted (e.g. Trust or Metamask).

The Future of Network Effects

Cryptocurrencies give startups a chance to kickstart their own network effect. And if everyone has this tool, hopefully companies will be forced to compete on delivering better and cheaper products. It would be good for just about everyone if innovation had a fighting chance, if companies couldn’t grow to the size of governments, and companies thought about users as partners rather than the product.

The Rise of Influencer Marketing: How Blockchain Can Help Boost Campaigns
Bitcoin for Good: How Digital Currency Could Become a Powerful Tool for Non-Profits
Advertisement