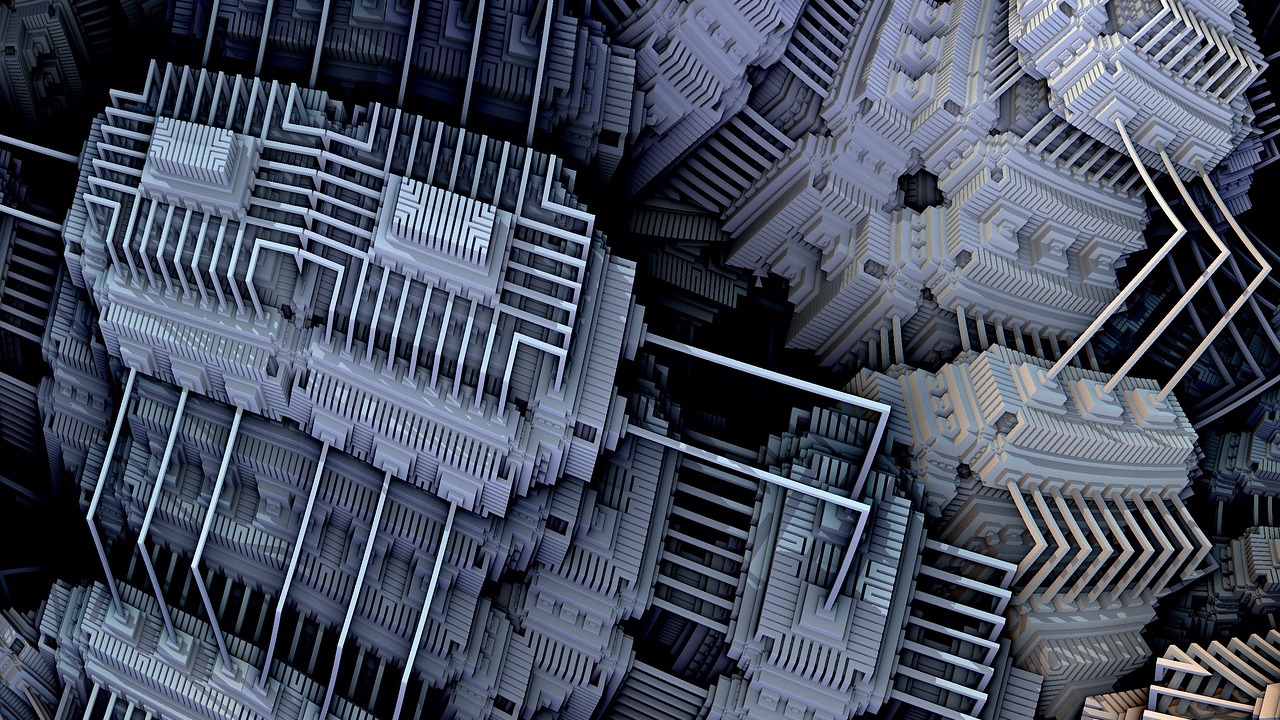 At IBM Think 2019, leaders from IBM joined CryptoFinder to discuss one of the existential threats to the viability of digital currency, Quantum Computing. Thought by many to be years away, Quantum Computing may give computers the power to break blockchain cryptography and encryption.

The IBM Q System One, which is available to the public, is currently 20 qubits. However, IBM has already produced a 50 bit quantum computer for internal use. As reported in MIT Technology Review, Google researchers suggest that a 50 qubit computer is enough to surpass the capacity of a conventional supercomputer.

As part of the panel discussion, Nev Zunic, Chief Technology Officer for IBM Data Security Services said “quantum computers may plausibly reverse engineer a private key from a public key, making existing forms of public key cryptography vulnerable. Although this is “1-2 decades away, companies need to be aware of quantum and the potential risk that it will bring so they can take actions today so that they are not hackable at some point in the life cycle of their products.”

According to Michael Osborne, Manager of the Security and Privacy Group at IBM Research, “while a quantum computer powerful enough to break encryption standards is still a while off, the quantum computers of tomorrow will still be able to launch “retrospective” attacks, where data secured using today’s encryption standards is stored and cracked later on when technology allows.”

Jesse Lund, VP of Blockchain and IBM World Wire which uses the Stellar protocol, echoed this sentiment: “Because blockchains increasingly store sensitive personal and financial information as well as value, development communities must begin future-proofing systems today or be at risk of retrospective hacks in the future.” Focusing on Bitcoin, as an example, he said, “Bitcoin is a public ledger. So you can go out and see which public keys are holding the largest balances and you could go out and target those (the hundred or thousands of bitcoin in there) and say I’m gonna spend effort (computing resource) to reverse engineer the private key from the public key, which is exposed. I think that’s even a near term threat.”

Lund also mentioned that “probably more than half (of currently launched blockchains) are susceptible today. I think that would be a conservative number.”