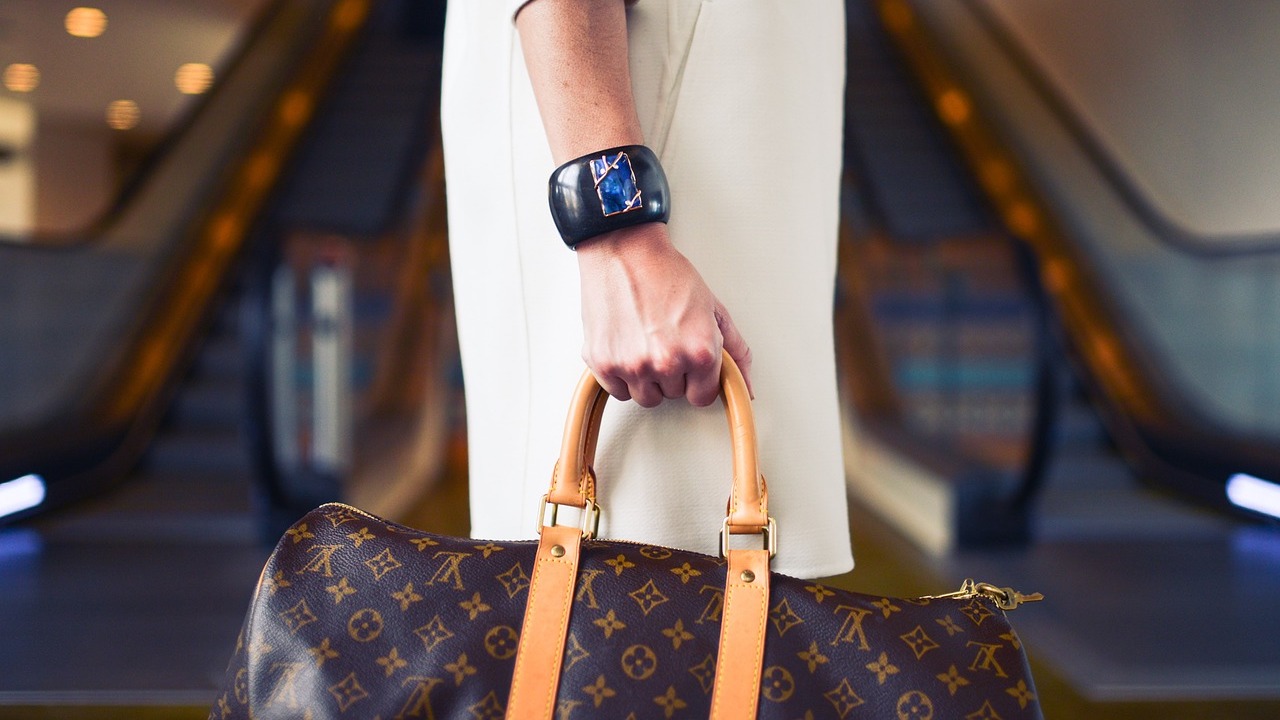 According to a CoinDesk report, LVMH, the parent company behind Louis Vuitton and 60 other luxury brands, is working with Microsoft and ConsenSys to launch a blockchain that will verify the authenticity of its goods. Named “AURA,” it has been built using a permissioned version of the ethereum blockchain called Quorum, which is focused on data privacy and was developed by JPMorgan.

According to their sources:

“To begin with AURA will provide proof of authenticity of luxury items and trace their origins from raw materials to point of sale and beyond to used-goods markets. The next phase of the platform will explore protection of creative intellectual property, exclusive offers and events for each brands’ customers, as well as anti-ad fraud.”

LVMH is building this technology not only for their own brands, but for the entire luxury industry. The source added:

“So Gucci, for example, could decide to join the platform and be a shareholder – in which case their claim to the IP would be as great as Louis Vuitton’s claim to the IP. That is the main difference between this project and the IBM Maersk project, which hopefully makes it much more comparable to Komgo, the trade finance consortium.”

It is unlikely that users of this technology will ever know they are using it, but will instead interact with the data via the brand’s owned and operated apps.