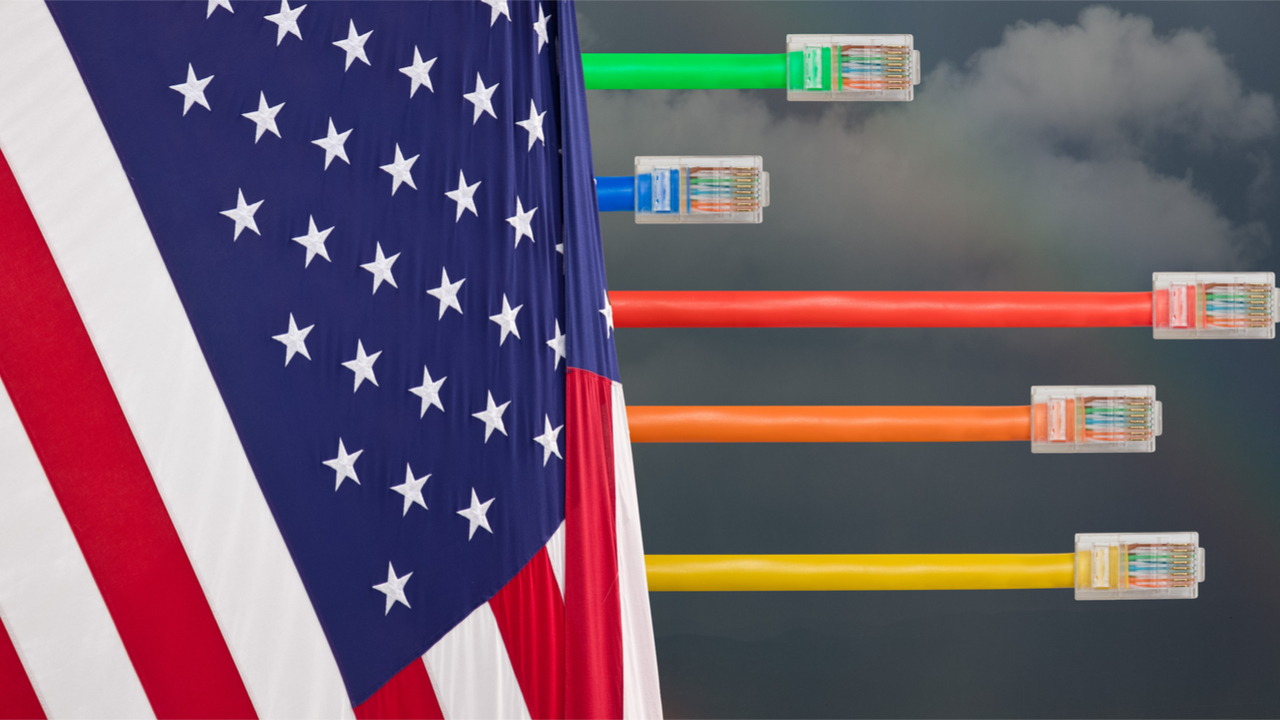 In December 2017, FCC Chairman Ajit Pai lead a vote to repeal Obama-era net neutrality rules. With the vote officially published last week, both proponents and opponents are strengthening their positions before the new rules go into effect in April 2018 (60 days from being published).

Brian Forde, a former advisor for President Obama, is currently a candidate for Congress in California’s 45th district (Orange County). Last year, he wrote an article about the potential negative effects of the new net neutrality laws. He claims:

“The Federal Communications Commission’s decision to repeal Net Neutrality is a big step in the wrong direction. Every person who uses the internet will be impacted, and for most us, the effects will be significant and detrimental.”

In the rest of this article, we’ll look at a few of his points on why he believes this and we’ll dig deeper into how these could affect the Blockchain Industry and Digital Currency Markets:

In the past, we’ve seen Verizon admit to throttling video traffic from Netflix in an apparent violation of net neutrality. With old net neutrality rules in place, Netflix was able to fight back against this practice and thrive.

Looking into the future, imagine that you go to log in to your Coinbase account and having access to your Digital Currency throttled by your internet provider.

Netflix, having overcome its challenges with net neutrality rules on its side, now sees itself being prioritized with T-Mobile offering Netflix for free to new customers. With a number of companies, like Tron, attempting to build decentralized competitors to Netflix, they will not be afforded the same level playing field that Netflix had when rising to prominence.

Potentially the most drastic attack could come from the Financial sector, which is an industry increasingly at risk of disruption by Blockchain technology. In one scenario, a bank could acquire a large internet provider (Comcast, Verizon, etc) and work to disadvantage public Blockchains and Blockchain companies.

Even if the disruption was moving too quickly for the banks to wait for the long antitrust approval process, banks holding large internet providers in large mutual funds could threaten to remove those stocks from their funds, which could have a major negative effect on stock prices. This may be enough to influence the internet providers to throttle access to digital currency sites and prioritize traffic to Blockchain companies.

It may be too late to keep Obama-era net neutrality rules in place, but it’s not too late to stay diligent and report any future irregularities you notice to your local congressperson, especially if it ends up being Brian Forde.