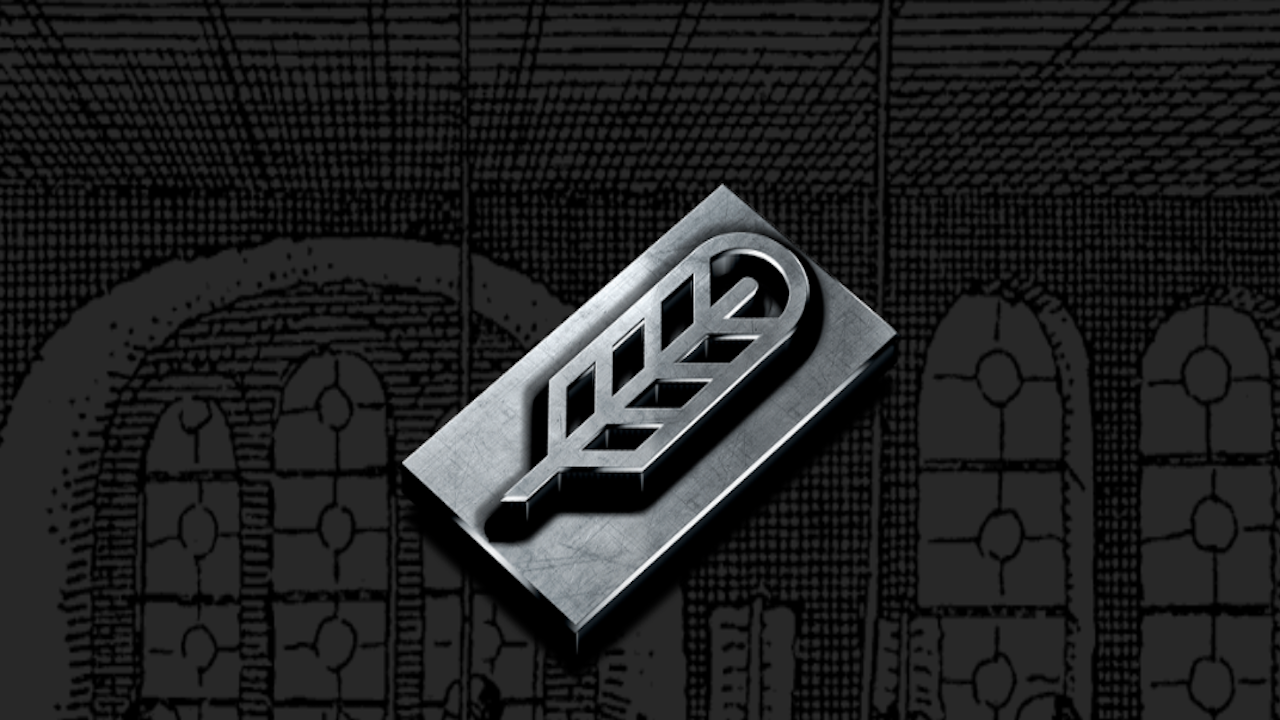 Po.et is laying off staff as the company shuffles its priorities, Blockchain Beach has confirmed.

The cuts account for five individuals, including full-time and contract employees, which primarily impacted its engineering team.  According to sources, the development team was staffed to allow batching of verifiable intellectual property claims to the Bitcoin blockchain.

The restructuring comes after the company recently announced a partnership with New York Media to integrate with its Clay Publishing Platform.

“We made an investment in order to hit certain product and engineering milestones. We recently hit a huge milestone with our mainnet launch,” said Po.et CEO Jarrod Dicker in an exclusive statement to Blockchain Beach.  “However, we need to be aware of market conditions and other needs for how to best staff Po.et and get it into the hands of more people.  This includes resources for the next phase, including marketing, business development and community development.  We will continue to make those investments, but we need to be smart about the direction on where those investments lie.”

Po.et is a decentralized, universal ledger designed to track ownership and attribution for the world’s digital creative assets.  Earlier this year, Po.et reached a critical development milestone of being to process large volumes of data on its network without the scalability limitations of the Bitcoin blockchain.

Po.et has raised more than $10M in financing to enable digital publishers to leverage blockchain technology through its token crowdsale in August 2017.

Belief that Global Digital Currency Would Spur Growth, Per Study
Ethereum Futures Could Be Coming Soon as CFTC Asks for Public Comments on Network
Advertisement