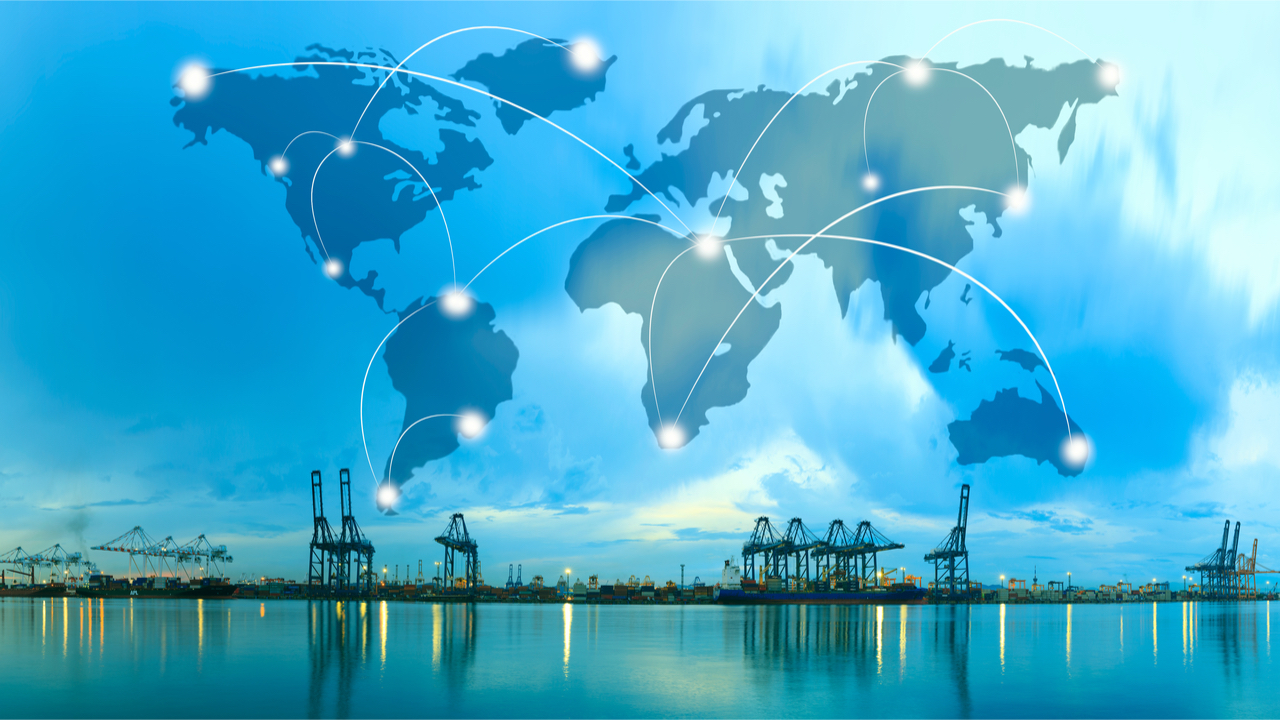 Blockchain Beach obtained a study from Meter, a stable cryptocurrency backed by the global competitive price of electricity. Meter recently conducted a study of 1,000 U.S. consumers who were familiar with cryptocurrency to learn about opinions and concerns around the technology. 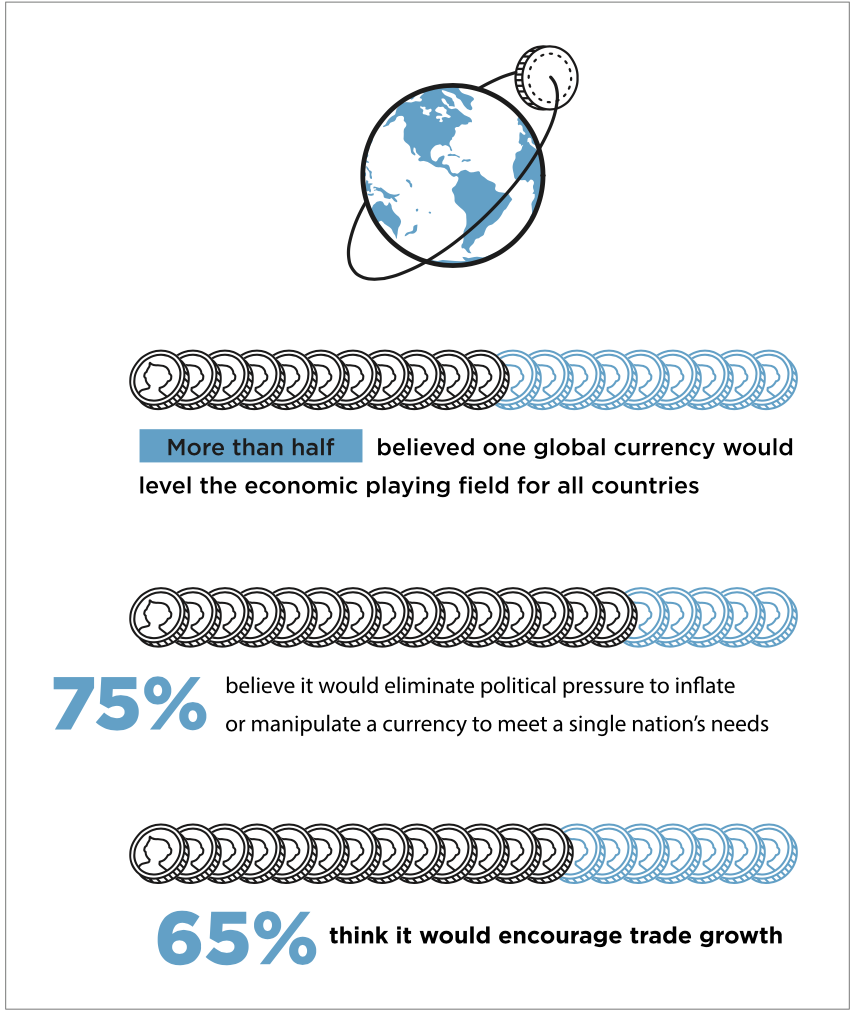 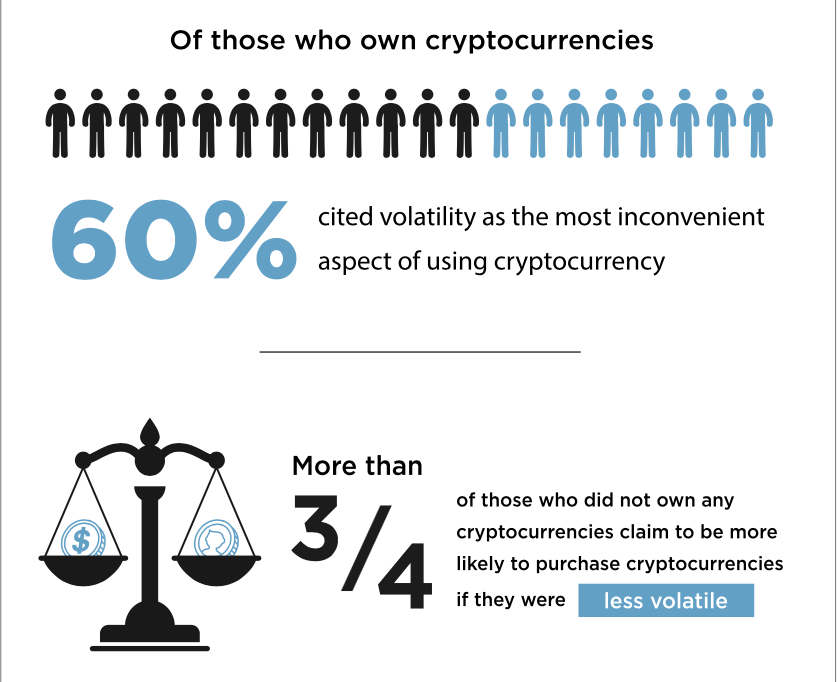