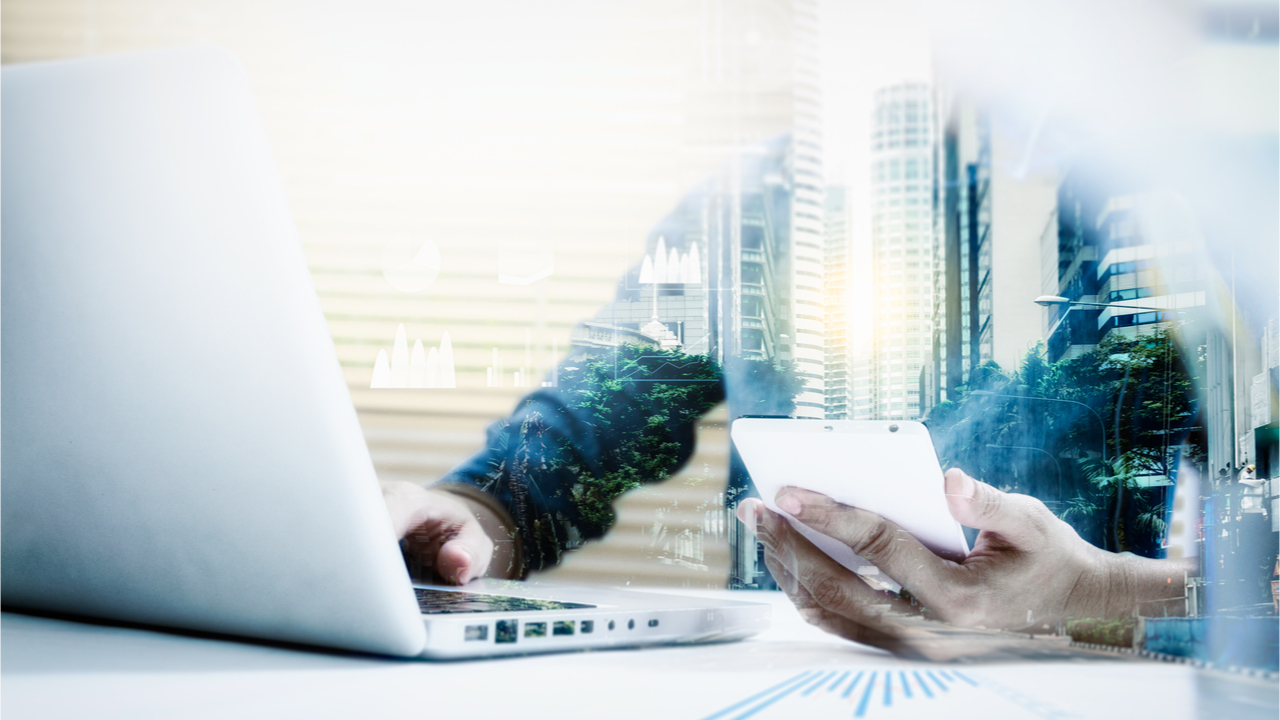 Today’s advertising world is increasingly rife with practices adversely impacting the global media landscape. In part due to the continued presence of media giants like Facebook and Google, display ad conversions are plummeting. This has sparked renewed interest in the advancement of new advertising solutions which are scalable, trustworthy and secure.

It’s here where Blockchain is garnering attention for its potential utility in the ad-tech industry. Over the past two years a number of interesting projects have launched employing this nascent technology in the digital advertising supply chain realm.

One project that has garnered increased attention in this space is Orange County California’s Qchain. Through the use of enterprise-centric blockchain hubs Ethereum and NEM, this open source platform aims to deliver a blockchain based model that facilitates a new normal in terms of engagement between advertisers and content producers.

So what is Qchain’s unique value proposition? In short, it seeks to steer the prevailing digital advertising model towards one that’s more favorable to startups. With a heavy emphasis on user experience, the foundational underpinnings of Qchain will include four main elements: an advertiser section, a publisher section, the host section and the marketplace. Users, however, can function as both advertisers and publishers.

The ultimate vision for Qchain is a comprehensive blockchain-driven custom content marketplace that enables simple, flexible transactions between content creators and advertisers. This content is then delivered to online audiences, with advertisers better able to capture the return-on-investment they’re seeking and publishers being appropriately compensated.

In an exclusive interview, Wally Xie, CEO of Qchain, explains that a key factor informing this proposed shift is a change in public attitude toward digital advertising. He says that consumers, in light of the rise of social media, are increasingly irritated by traditional advertising display ads, expensive billboards and TV spots. Xie also notes the need for brands to find a more authentic voice to showcase their products in environments that are more efficient and reliable.

He says that large content creation houses have expensive and inefficient sales teams to cold call advertisers; advertisers rely on account executives to hunt for content websites to purchase branded content; and smaller content creators, who are already short on resources, have to spend further time doing cold emails and cold calls.

Continues Xie: “Through our marketplace platform, content creators and advertisers will be able to transact with ease and flexibility. Content creators (from digital outlets to individual bloggers) will have a wide range of branded content solutions they are able to build, whether it’s written features, podcasts, short films, or something new entirely. Influencers, meanwhile, will be able to place listings for vocal endorsements during streams or social posts across a variety of social channels. And similarly, talent agents seeking sponsorships for their clients will also be able to place listings on the platform.”

Each blockchain on the Qchain ecosystem will have its own utility token: the EQC token for Ethereum, and the XQC token for NEM. Transactions with these tokens will be fueled by smart contracts negotiated and agreed upon by the respective parties. Because these transactions are automatically executed based on the agreed upon terms, there is no need for third party intervention, reducing the likelihood of unethical activity.

The Birth of a New Media Frontier

Asked about the inspiration behind the launch of Qchain, Xie had this to say: “Qchain was launched last March (2017) when Roy, our CTO, and I wanted to create a blockchain project as an intellectual exercise. Given my previous experience in digital marketing, we initially thought about doing a blockchain-based display ad direct buy marketplace. Because Blockchain technology in our view has the potential to solve critical issues within the digital advertising industry, we believed we could use it to compete against Google’s monopoly.”

Blockchain systems, he says, would not only address the problems of transparency within the industry, but also give advertisers the valuable ability to bypass the middlemen who can exert uncomfortable financial and creative control.

Xie says that as the months passed, “we pivoted when we gained further insight and saw that display ads were starting to become like dinosaurs, archaic and imperiled, in the evolving digital advertising industry due to ad block tools and general consumer fatigue. We also realized that direct competition with Google was not something we all-together wanted to do, as conglomerates may not be challenged in the realm of the free market and require involvement from larger governments to rein in through antitrust and regulatory policies.”

Ultimately, the grand vision according to Xie is to create a tool that allows content creators to more efficiently make money so they have more time and the financial means of performing labors of love and creating great content that enriches and engages the world. He laments that online journalism outlets frequently depend on branded content for revenue in addition to subscriber fees, resulting in an erosion of journalistic integrity and a narrowing of the gap between advertising and journalism.

“These journalistic outlets still have to survive to continue providing good pieces of journalism, and their survival comes first.”

Concludes Xie: “Our intention is to build a rich ecosystem around Qchain for both the advertiser and publisher marketing needs. Our highest hope is that Qchain, EQC, and XQC will become synonymous with decentralized marketing, essentially an ecosystem where control is transferred back where it belongs –– into the hands of the action users.”