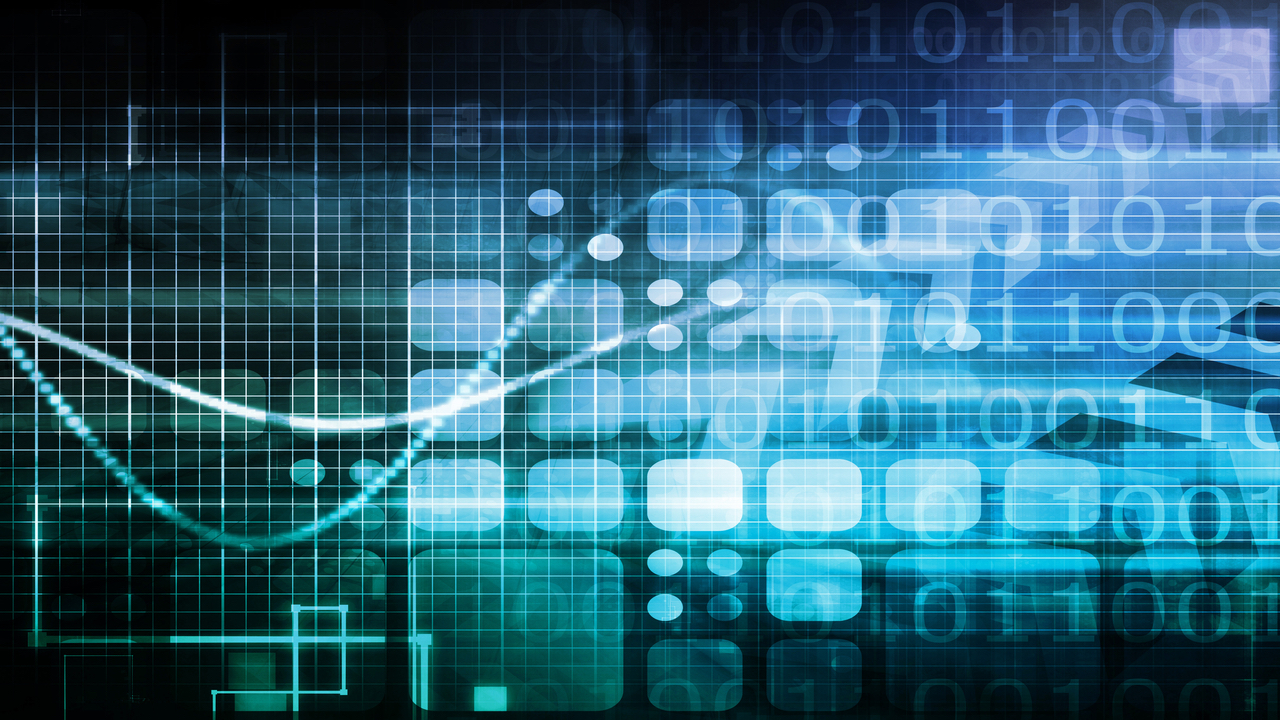 Blockchain Beach sat down with Po.et CEO, Jarrod Dicker and you can read part one — on the reasons he left the Washington Post for Po.et — and part two — on why media companies are not prepared for Blockchain.

Like any good conversation, our interview went a few places that didn’t fit the original questions asked. We hope you enjoy Jarrod’s thoughts on a few other topics:

I’m not a Facebook sympathizer, but I also don’t blame Facebook. As a publisher, we always had the option and opportunity to submit content willingly. The idea of value was traffic and that’s how we made money. When an algorithm changes it does affect your business.

On misconceptions about new business models:

The biggest criticism I hear is “that’s not how it’s done today.” Someone had a great tweetstorm that new technologies will never do the old things better than the old things – but that’s why they’re new. To say the Internet was never going to disrupt the fax machine because the fax machine was great at sending faxes is the same way people are talking about old media models right now.

I also think the idea of good ads vs. bad ads is kind of bullshit. Yes, cookies and privacy are real issues, but the idea that someone can qualify the aesthetic of an ad really doesn’t get to the core issue.

On Team and Traction:

We just hired Eric Elliott, who came from Adobe, to be our VP of Engineering… I think I threw a ridiculous stat out that we’ve grown by 400% and someone on Reddit wrote “great, they’ve gone from two (users) to eight (actually at about sixteen!), which is great and growing.

If Po.et became something as big as AOL or the Huffington Post, I wouldn’t say that would be a bad thing. It will disrupt in it’s own way, but the goal is the enablement – going to a publisher and saying, “(Blockchain) will affect your business, you should start leveraging some of these code libraries and technologies that we’re building in order to help your business.”

There’s no reason to really say no because we’re not trying to take a revenue share. We’re just trying to be that foundational layer for these companies to be prepared for the future.

On The difference between other new technologies and Blockchain:

VR and AR have caused a lot of businesses to shift due to new potential uses, but that has not been nearly as polarizing as Blockchain.

A lot of companies are riding on that there won’t be massive disruption. The smart ones are getting prepared for it, but unfortunately some won’t make it through.

People are creating great content and are afraid to release it to the public because someone might steal it. It’s not necessarily about discovery in that you need one thousand eyeballs, but it’s discovery in that I’m afraid to even show this because I don’t feel protected and there’s not enough information to show my ownership (like a movie script, for example).

On his new viewpoint on technology outsourcing:

I preached for the past three years never to outsource your technology, but it seems that it can never be done internally within a single organization.

For more,  you can read part one — on the reasons he left the Washington Post for Po.et — and part two — on why media companies are not prepared for Blockchain.