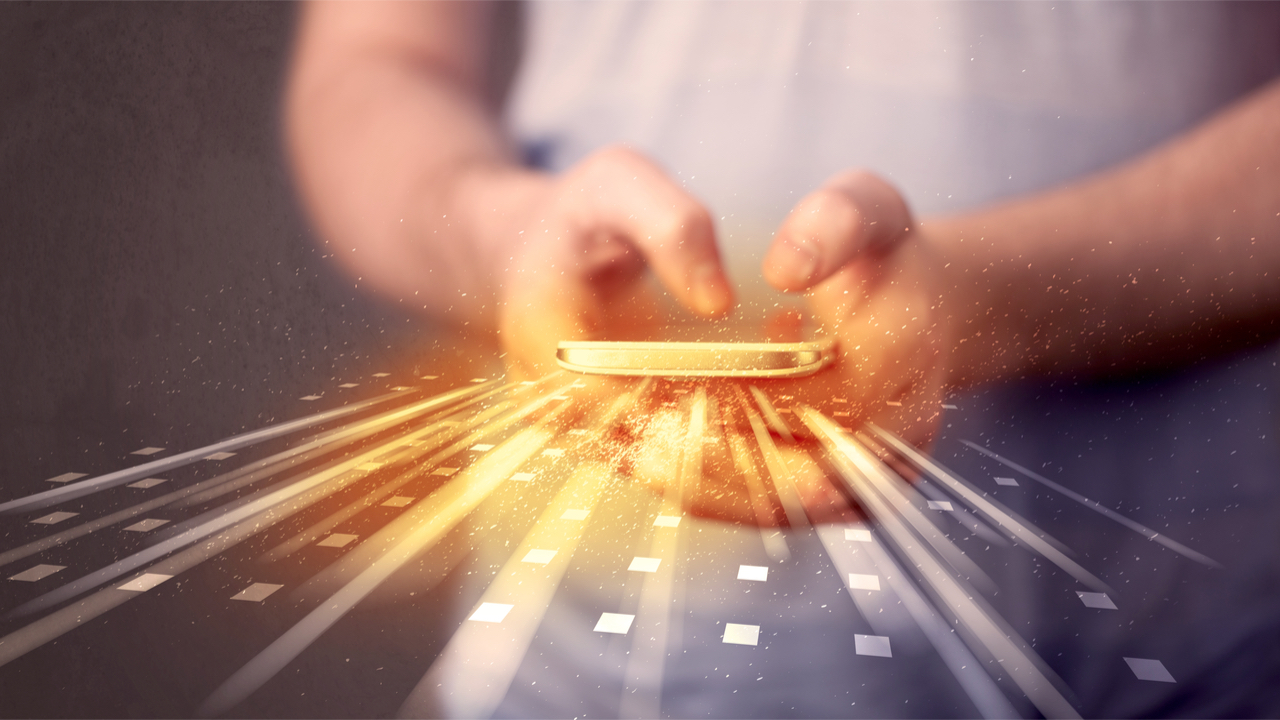 The Po.et project (POE) aims to help content publishers by using an Ethereum-based decentralized, universal ledger designed to track ownership and attribution for digital creative assets.  The company raised $10M in a token crowdsale last year and hired Jarrod Dicker as CEO, who was formerly the VP of Innovation at The Washington Post. Blockchain Beach spoke with Dicker regarding his thoughts on Blockchain and the Media Industry during the 2018 Maven Coalition Conference in Whistler, British Columbia. Below is part one of our three-part exclusive interview (read part one and part three here).

Digital media companies have previously experimented with open content submission websites and platforms (AOL Seed, Yahoo! Voices, HuffPost Contributor Network) that were shuttered in recent years. Have you looked at what they did wrong and what did you learn?

Dicker: Those were businesses that relied on other businesses to succeed. The unfortunate thing about companies like that is eventually they had to pivot. They started with a mission and a big idea, but people end up saying, “remember when we loved that they did A, but then they started doing B?” They died because of pressure to make money.

I’m not worried about that from Po.et’s perspective. We are a foundation, which is wonderful when it comes to executing our mission – we don’t even consider dollars coming in or partnerships to be revenue. We will not need to pivot or adjust based on industry needs or needing advertising dollars. As long as we build the right tooling and allow people to build things that are valuable to them, then they will continue to do so and we can grow because of that.

Do you think there was a problem with a quality of content on those sites?

Dicker: Quality content is extremely important, but I’m skeptical that everyone can have high enough quality that they can sustain their own subscription model.

My concern when it comes to premium content that is dependent on advertising is that we’re constantly telling advertisers, “your ads should look better to get better engagement. We need to tell your brand story because we know how to engage users.”  We’re constantly worried about the user experience, which is important, but there’s going to come a time when an advertiser says, “no one likes our ads, people aren’t looking at our ads, so we’re not going to spend money with you anymore.” That’s a lose-lose (situation).

I think premium content producers should continue to experiment with new models and that’s part of what Po.et is focused on – if it isn’t direct client to consumer, if it isn’t subscriptions, then what is the next thing?

Right now you can only use Po.et for text articles, is video in your future plans?

Dicker: Yes, video, images, music are all things we’re looking at.  Long term (for example), we’re looking at what does partial buying of live streaming look like in a tokenized world.

So if I’m a contributor to Shutterstock, I may see Po.et as a viable alternative?

Dicker: The conversation we would have with Shutterstock is that we’re not looking to replace them, but that there’s value for your creators to be able to own their information.  I’d love to even reverse engineer and inject Po.et metadata into their metadata.

Those are the kinds of conversations that are exciting because (for example) Getty Images is already an incredibly successful business and for them to prepare for what Blockchain is going to bring would be a complete overhaul of their current focus. Po.et coming in and having conversations is beneficial to them because it’s going to help them be prepared.

Dicker: The big pitch is that we’re focused on it…there are a limited number of Blockchain engineers in the world and every company is fighting for them. Po.et has sixteen full time Blockchain engineers at this point, so work with us and we can help them get to where you want to be, faster. We want to build it with them because we can prepare them for what’s coming. It’s an easy and smart way to be prepared and not disappear like many did when the Internet came around.

Is there anything you always wanted someone to ask you, but they haven’t?

But the idea that new technologies exist and you’re not going to prepare for them is foolish. I understand the economic issues and agendas behind a lot of the doubters, but with so much conversation happening and you don’t want to be part of the solution?  I’m obsessing over how we change that mindset.

In part one of our interview, we ask Dicker about his “ah-ha” moment for Blockchain and the current state of the Po.et project and part three has musings on Facebook, VR/AR, and more.