Most people begin their foray into Digital Currency investing by opening a Coinbase account and buying one of the four available coins (Bitcoin, Bitcoin Cash, Ethereum, or Litecoin). Those that catch the trading bug then start learning about other coins that are available on exchanges, like Binance. Next thing you know, you may opened 5-10 different accounts, all with different passwords, different authentication measures, and general disjointedness.

Previously working with enterprise clients on Blockchain solutions, Venice, CA-based Gem is pivoting to “bridge the gap between early adopters and mainstream users.” The Company plans to release a new mobile app (beta available in May) that will:

“Cut through that complexity, giving users one clear, consistent view of all their funds, connecting to exchange APIs to create a single entry point for tracking all of their crypto investments and their net worth. The portfolio will initially integrate with 22 cryptocurrency exchanges and grow from there. Portfolio users also will be able to manually track tokens held offline outside exchanges, such as in hardware wallets.” 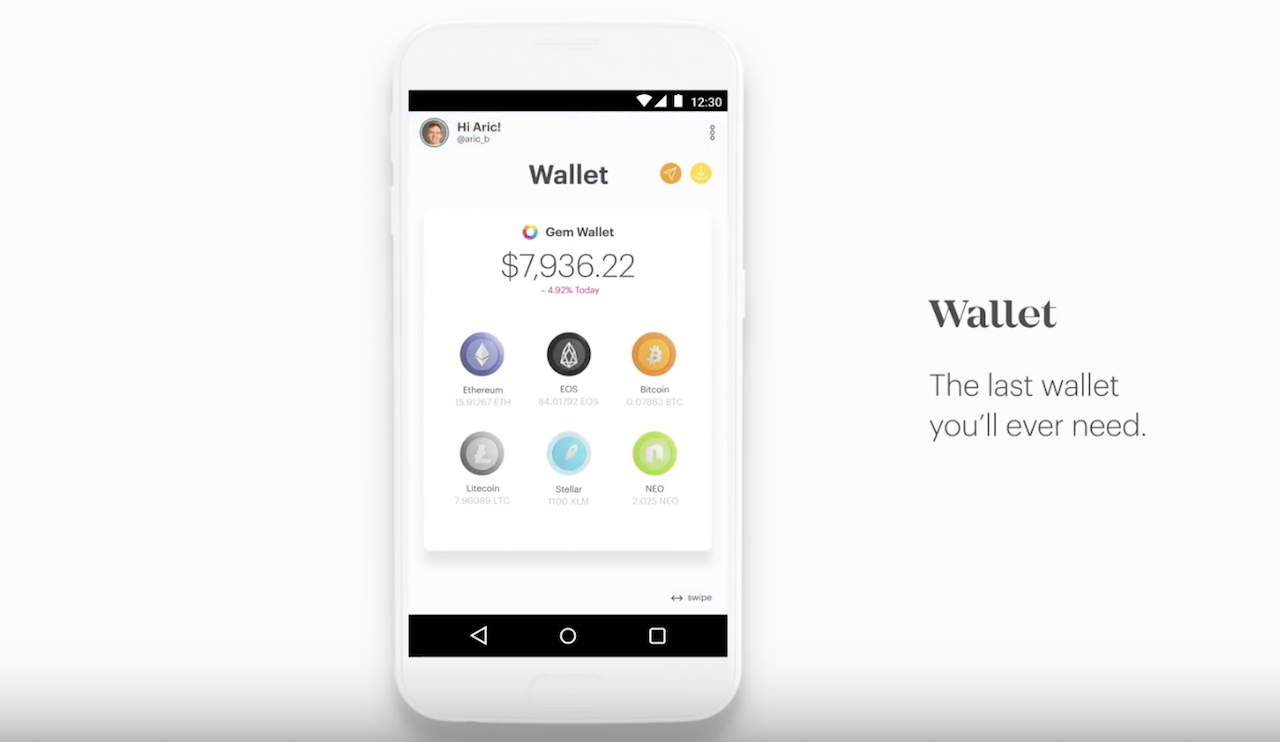 According to Gem CEO, Micah Winkelspecht, “We want to make it easier for people to be better informed about their choices in the space and really understand what they are investing in.”

According to Winkelspecht, “As an industry, we need to bridge the gap between the early adopters and their needs and the majority mainstream audience. We need to deliver a better user experience.”

He took this idea further in a recent post on Gem’s blog, writing, “I believe that every person on this planet is valuable. The technological revolution of the past two decades has resulted in massive improvements in people’s lives. But it has also resulted in a huge shift in the economy and the elimination of entire industries, and with it, jobs.

But in the decentralized movement evolving rapidly today, everyone has something to contribute to their larger community. Today, as we stand on the cusp of the New Economy, we have an opportunity to reshape how value is captured, shared and exchanged so that it rewards the people creating that value, and not institutions and their middlemen. That’s what this decentralized movement is about. In the New Economy, everyone is a Gem.”

We’re a big fan of this company (full disclosure, we at Blockchain Beach attended their Holiday Party last year as guests of an employee) and are looking forward to testing the public beta in May. To join the waiting list, visit their website.