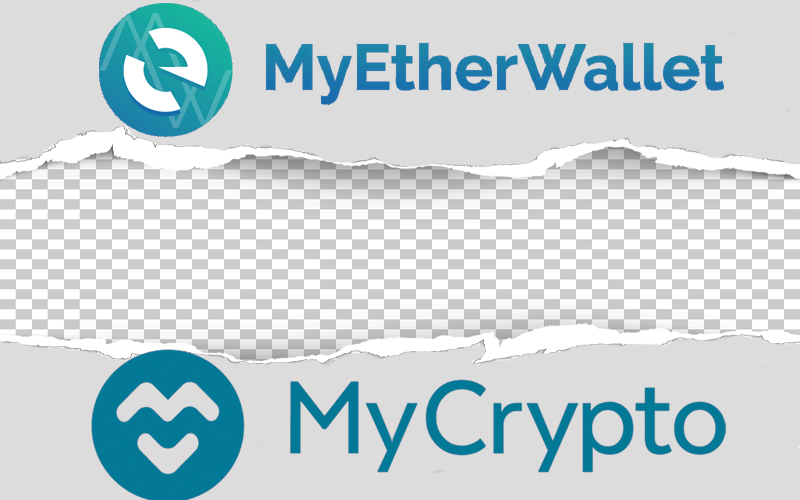 It appears that not even wallets are immune to forking in the digital currency world.  MyEtherWallet (MEW), a free, open-source, client-side interface for generating Ethereum wallets has diverged into two companies, creating MyCrypto.  Taylor Monahan, Co-founder of MyEtherWallet, will serve as Founder/CEO of the newly created company.  In a Medium post formally announcing the news, Monahan is surprisingly candid when discussing her feelings about her decision.  She goes on to say that she is “terrified   at the potential harm this change will have on myself, the team, and/or the Ethereum community but ultimately, the risks created by continuing down the road we were on are greater than the risks of splitting to a new brand, new company, new name…I began to see that my inaction would be the only thing that guaranteed my failure.”

Monahan explains that MEW was sufficient for the early stages of growth, but that she “never saw MEW as being infrastructure or tooling and certainly did not expect it to become such an integral part of the Ethereum ecosystem.”

She adds that MyCrypto is designed with next-level scaling in mind from the beginning.  Ethereum token HODLers will now have a choice between using MEW or https://mycrypto.com.  Public beta testing of the MyCrypto wallet fork will commence in the coming weeks and MyEtherWallet will continue to be online (for now).

Many MEW users were caught by surprise when Monahan renamed the existing @MyEtherWallet Twitter account as @MyCrypto.  As a result of today’s change, the followers of the @MyEtherWallet account are now reflected as @MyCrypto followers.  She later followed up with a tweet (below) containing a note stating that the other MEW Co-founder, @kvhnuke, has been given control of the MEW website and social media accounts.

h/t to Justin Wu for initially sharing the tip.  We’ve reached out to MEW and MyCrypto for comment.