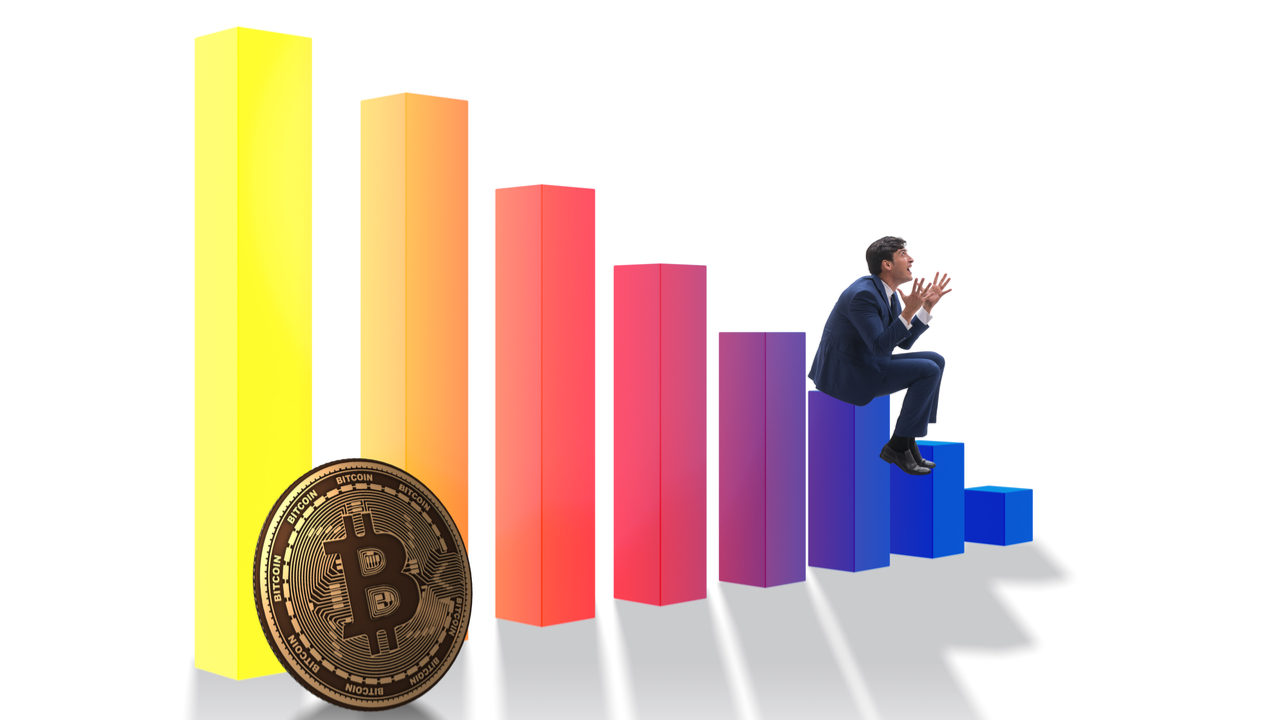 Bitcoin is Falling… In a Good Way

When Blockchain Beach first wrote “Inside the War for the Real Bitcoin,” the price of Bitcoin (BTC) was soaring to $10,000 and fees to transact on the network were approximately $7. As the price of Bitcoin reached an all time high of over $19,000 in December 2017, fees soared to over $50 per transaction. With the recent fall of Bitcoin prices back into the $10,000 range, fees have also retraced to $7 (we’ll spare you an article about doom and gloom in the markets this week though).

From a logical standpoint, it would appear that the fees on the Bitcoin network rise and fall with the price of Bitcoin. If that holds true, Bitcoin will be unable to accomplish one of its goals of being a medium for exchange (although it could still act as a powerful store of value).

Although $7 can still be improved upon, there is a much more optimistic explanation for the falling fees — improved technology! The Bitcoin community chose to move forward focusing on new processes and software layers to increase transactions speed and lower fees. Currently, the community has come up with two main solutions:

Each block on the Bitcoin Blockchain has 1MB of space with which to store transactions. The SegWit process separates a significant portion of the transaction data. By eliminating the non-essential data, this process frees up room so that more transactions can be stored on each block.

This process is double sided; not only does the Blockchain have to be configured properly, but also the wallets that create the transactions (including wallets on brokers or exchanges, like Coinbase or Binance). Adoption was slow at first, as wallets made sure to test the new process prior to implementation. In recent weeks, 70% of eligible wallets have implemented or are ready for implementation (the other 30% are work in process or have implementation planned).

The Lightning Network is a second layer of software built on top of the Bitcoin Blockchain. Instead of each individual transaction being stored on the Blockchain, the Lightning Network allows users to open peer-to-peer payment channels with each other (for a small fee) and send transactions back and forth. This new layer allows transactions to process quickly, without needing confirmation on the Blockchain each time. Think of it as a decentralized peer-to-peer payments system, similar to Venmo, but without the banks.

Once both parties agree to close the payment channel (or if one party files a claim against the other to have the channel closed), only the net amount will be stored on the Bitcoin Blockchain.

For example, Maria and Dan frequently send money back and forth and decide to open or join a payment channel. Maria sends Dan 5 BTC today. If they agree to keep the channel open the transaction will not be sent to the Bitcoin Blockchain. Tomorrow, Dan sends Maria back 2 BTC and then they agree to close the payment channel. The only transaction that will be stored on the Bitcoin Blockchain is the net (i.e. 3 BTC moving from Maria to Dan).

If you’re reading this, you probably think (or at least hope) that the price of digital currencies will rise again this year and we will see Bitcoin at a new all time high. If/when the price of Bitcoin rises again, will transaction fee correlation continue? A continued reduction in transaction fee amounts coupled with an increase in the rise of Bitcoin prices would be a key indicator of whether these key technological improvements are paving the way toward scalability.