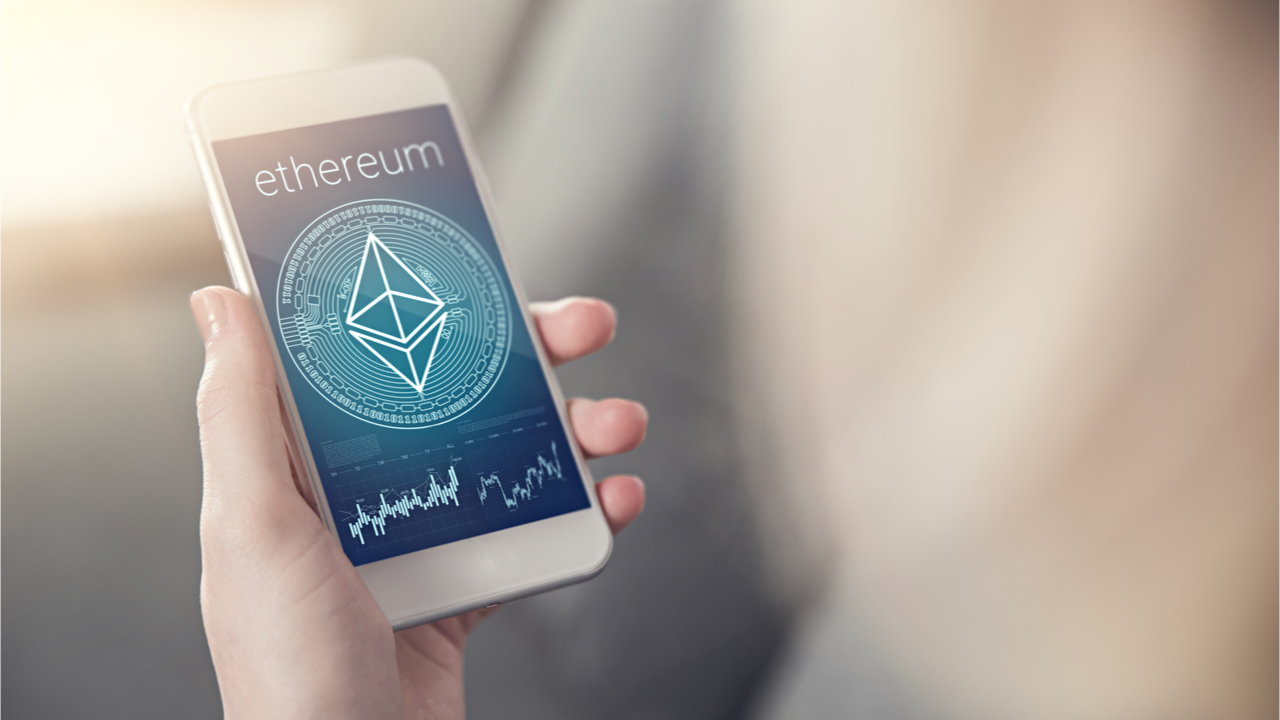 Payment transactions on the blockchain pose two fundamental problems: they’re slow and expensive. This is true even for well-known smart contract platforms like Ethereum, where each block contains information regarding contract code, account balances, and contract storage. By taking signed transactions off-chain, not only can we solve the problems of speed and efficiency, but we can also offer increased security and user protection.

Contrary to what the name might suggest to non-tech laypeople, state channels have nothing to do with the state (re: the government). Essentially, a state channel is a type of payment channel that occurs off-chain, but they’re really so much more than that. State channels work by providing a two-way pathway between two users that is completely private and unknown to outside its participants. The transactions made between these users are signed with a private key to ensure they are authentic.

Further, and perhaps most importantly, channels remain live only as long as they are needed. Participants can opt to close their channel when they’re done using it. Once closed, the transaction history can be uploaded to Blockchain, relieving the burden of recording every single transaction between two users, and instead retaining only the final outcome. Only one user is required to close a state channel. However, in the event of dispute, the user with the most recent transaction history will always prevail.

Think of it this way, state channels are similar to two parties signing a legal contract. You expect everybody to abide by the rules of the contract. However, if someone breaks the rules, you take them to court, and that court is the Blockchain. Not all contract disputes go to court and sometimes the threat of a court proceeding is enough to keep people in line. Additionally, because the “Blockchain court” is not a human being and thusly not susceptible to manipulation, the ruling is always fair. To that end state channels are the closest thing we have to a self-policing payment system. Right now, the Blockchain court is over-saturated with every single transaction between users, and that poses a problem for scalability, which brings us to our next metaphor.

Another way to think of state channels is to compare it to email, making on-chain payments the equivalent of that weary trip to the Post Office, where you have to buy a stamp, wait in line and then wait some more for your letter to arrive. By solving most of the problems of snail mail, state channels can offer the one very important thing on-chain payments can’t: scalability. The line at the Post Office can only get so long before someone says, “F*ck it,” you know? To put it in more literal terms, on-chain payment systems can only process 15 transaction per second, whereas a company like Visa does over 400,000. If digital currency is going to compete with credit (and the world), it needs to move faster and state channels make that happen.

In the absence of state channels, many would see no reason not to throw out the proverbial baby (Ethereum) with the bathwater and build another Blockchain entirely. But that’s not how technology advances. Instead, you leverage pre-existing innovation, and that’s precisely what state channels have and will continue to do with the Ethereum Blockchain. It pushes the Ethereum ecosystem forward instead of to re-inventing it. Even more exciting is the fact that state channels could act as a bridge between other pre-existing blockchains, but that research still needs to be done. So who are the good folks doing that research? It’s companies like SpankChain, L4, Connext, Loom, Celer and FunFair.

As thought leaders in the space, L4 has received a $1.5 million grant from the Ethereum Foundation and recently released a white paper on generalized state channels. The thing is, there’s a lot of white papers out there and a lot of theory, but less being done about implementation and ways to solve market problems. SpankChain is arguably the leader in that space, don’t let the cover of adult fool you. These guys and girls are the only production state channel deployment with a growing user base. Starting in spring 2018, SpankChain partnered with Connext to implement next-gen state channels. Celer and Loom have launched more recent projects, and we’re excited to see where they go. FunFair is the most secretive of the bunch. They have a working version of their gaming-focused “fate channels,” available on the Ethereum test network.

State channels are similar to Bitcoin’s Lightning Network, however the differences speak more to the differences between Ethereum and Bitcoin. Ethereum uses an account based model so the data that makes up the channel can be the “state” of anything from micropayments, a player’s score in a game, to an amount of bandwidth consumed and so forth. The Lightning Network is optimized for just updating account balances. The added advantage of Ethereum state channels is the ease of programmability which allows for some pretty mind bending logic like “counterfactual instantiation.” In this scenario, the smart contracts that maintain a state channel actually never get deployed unless there is a disagreement between the two parties. This allows state channels an easy upgrade path.

If it wasn’t clear by now, state channels stand to benefit all projects in the Ethereum community. Accommodating more users is the ultimate win-win, as it drives down user fees without disrupting the profit margin of miners. Plus, state channels will distinguish Ethereum from other blockchains whose payment systems are still living in the Dark Ages, and endow ETH with the practicality that comes with scalability. Further, there’s no technical unknowns here. State channels are functionally sound, but implementation and user experience will be the key to near-term cryptocurrency adoption. And that’s really what it’s about at the end of the day: breaking into the mainstream. If there’s a limit on the number of transactions, especially if that limit is as paltry as 15 per second, Ethereum (and all cryptocurrencies) will remain the Internet’s lemonade stand and not the new economy it can be and will become.