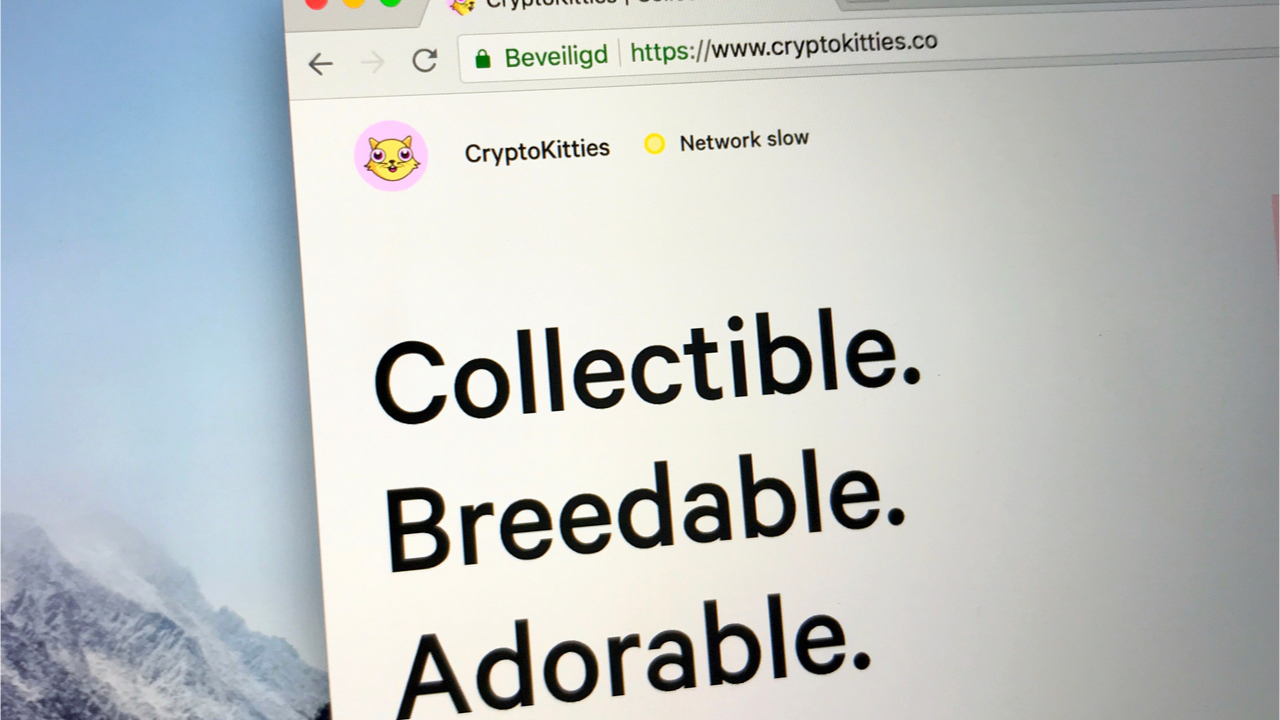 In December 2017, CryptoKitties became the first decentralized game to take the Crypto world by storm. After raising $12 million from investors, like Andreessen Horowitz, usage has declined significantly.  The number of monthly CryptoKitties transactions decreased in June by 98.4% compared to its peak of 80,500 transactions in December 2017, according to data from Bloxy.

However, rare CryptoKitties have still been in high demand as evidenced by the sale of a CryptoKitty art piece for $140,000 worth of ether during a live auction at ConsenSys’ Ethereal Summit in May.

This week, Roham Gharegozlou, CEO of Dapper Labs (the company spun off to work on CryptoKitties), and Benny Giang, Dapper Labs’ head of Asia, joined Laura Shin‘s “Unchained” podcast to discuss the current state of the game. They touched on:

Enjoy and stay tuned for more reporting on the state of decentralized applications.