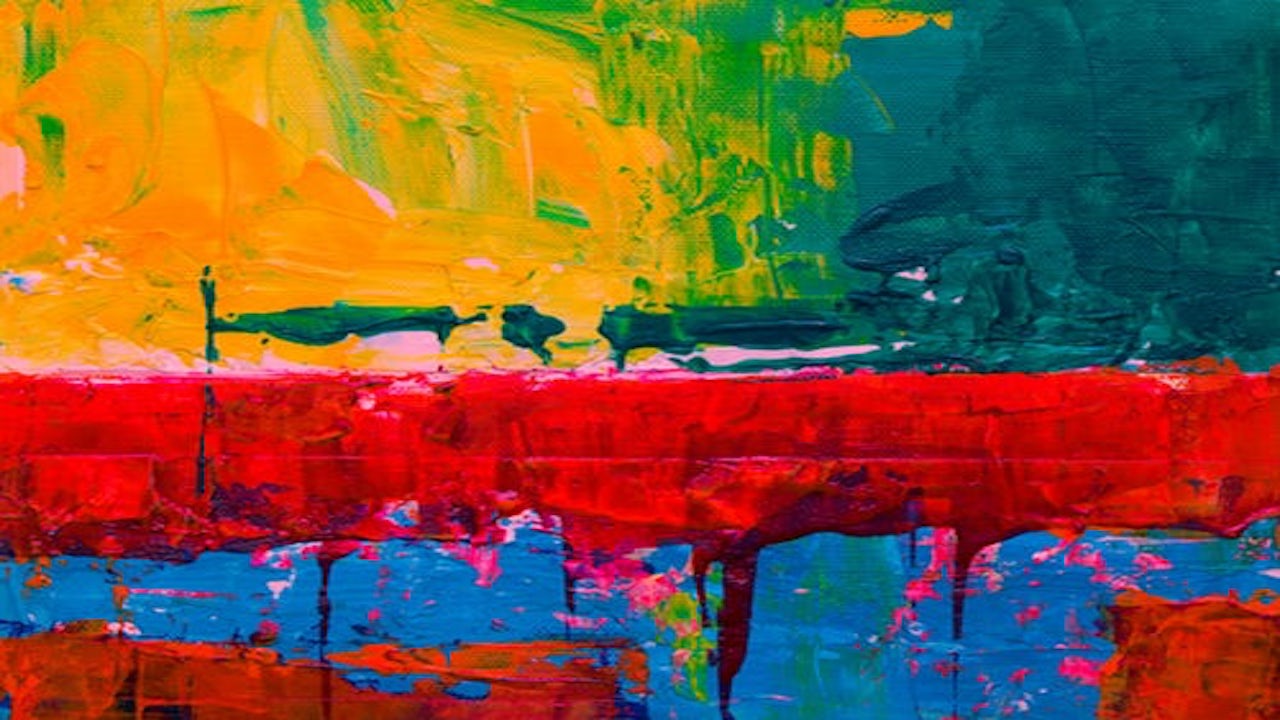 In today’s art world, there are numerous challenges for artists, collectors, curators, dealers, insurers, banks and others resulting from a lack of transparency. These include provenance issues, authenticity, forgeries, price scams, and tax evasion, to name a few. Over 60% of art collectors are concerned about purchasing fakes, which says quite a bit about their trust in the art market.  Blockchain technology has the potential to increase the market’s transparency, simplify transactions, track ownership and provenance, enhance trust, and empower stakeholders.

Blockchain is a decentralized, public digital record of transactions. The technology allows digital information to be distributed across a vast global network of computers, but not to be altered. Specifically, a series of linked blocks create and store data about each transaction. A unique code called a “hash” is used to confirm that a file has not been changed or tampered with in any way. Since each block of data comes with a timestamp and each transaction has a cryptographic signature, the space to alter or corrupt the data is impossible. This attribute of the blockchain is what lends it the kind of accountability and transparency that is missing in many other kinds of transactions.

The Impact of Blockchain

In November 2018, Christie’s became the first major auction house to record its sales using blockchain technology. The auction house’s $318M sale of the Barney A. Ebsworth collection was recorded on a blockchain via a secure digital registry administered by Artory, an art-centric technology provider.  Artory’s registry tracks histories, provenance and archival material while allowing buyers to remain anonymous, which increases buyer and seller confidence. Blockchain allows the auctioneer to provide a permanent digital record of relevant information about each sale, and the buyer receives a registration card to access this information.

It is important to recognize that blockchain in the art world is very much dependent on the information stored on a particular chain. This issue was discussed in depth during a recent panel, “The Work of Art in the Age of Blockchain,” organized by Hasso Plattner Institute, New York, which featured speakers from the Institute as well as Artory, New York University and TEFAF New York. 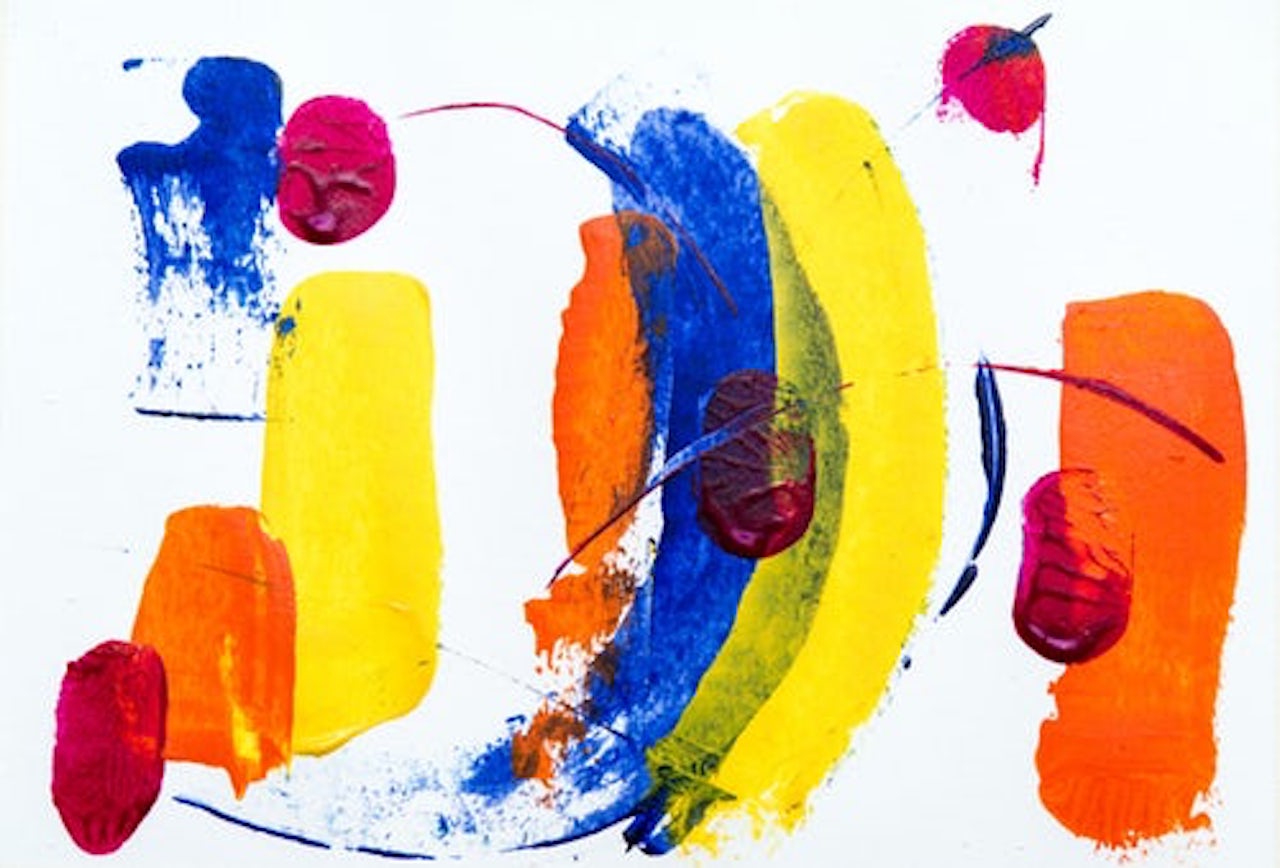 How are the different stakeholders within the art world affected by blockchain?

There are a number of stakeholders within the art world who are directly affected by blockchain technology. Collectors are ensured complete anonymity because their identities are never tied to specific records. They also benefit from an increased resale value of their art as a result of the trusted provenance and transparency that blockchain creates. As mentioned earlier, blockchain engenders greater confidence among collectors with respect to the art market. Blockchain allows dealers and auction houses to establish provenance at the location where the art originated, creating a record from the moment the artwork leaves the studio. The dealers and auction houses as well as the living artists can more easily track sales. Moreover, the public nature of blockchain ensures efficient remediation of inconsistencies in records. Banks and other service providers also benefit. Blockchain gives them access to credible information on artworks from trusted sources. Museums are able to confidently source artwork for exhibitions.

Blockchain does have its drawbacks. The manner in which provenance-tracking occurs on blockchain does not allow for alterations and may leave permanent errors with respect to non-contemporary artworks, because inaccurate input into the ledger does not allow for modification. This limits the possibility of audits and corrections over time. The attribution of Old Master paintings, for example, is often reevaluated. Paintings are frequently identified as the work of a different artist after researchers uncover new information. Other works might be sold under deliberately vague attributions, such as, “From the workshop of Rubens.”

Blockchain is still in its infancy and its application to the art world remains to be tested by the market in the years ahead. The Hasso Plattner Institute for Digital Engineering and its partners will play a significant role in applying this technology to the challenges faced by the art world and its stakeholders.

Professor Dr. Christoph Meinel (Univ. Prof., Dr. sc. nat., Dr. rer. nat., 1954) is Dean of the Digital Engineering Fakulty of the Potsdam University and Director and CEO of the Hasso Plattner Institute for Digital Engineering gGmbH (HP). Meinel is author/co-author of 9 books and 4 anthologies, as well as editor of various conference proceedings. More than 400 of his papers have been published in high-profile scientific journals and at international conferences.

What the Crypto? A Visual Guide to Top Digital Currencies
Is 2019 the Year of the DApps?
Advertisement