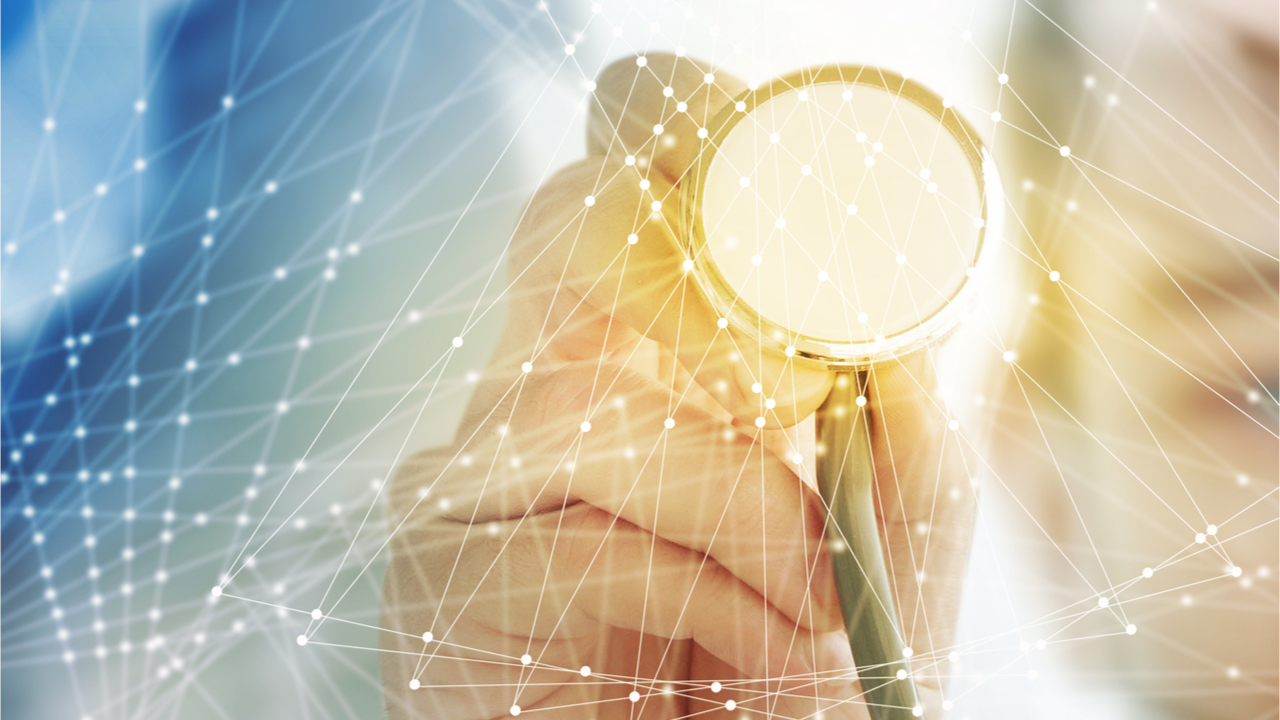 The advent of Blockchain technology has been seminal across innumerable industries. Having come a long way from its roots in Bitcoin as a facilitator of trustless monetary transactions, it is now actively being explored and implemented as a tool for enhancing security and empowering individuals. It’s setting the foundations for a radical new system better equipped to handle throughput and volume of data being produced, stored and utilized at both the industrial and individual level.

It’s been pointed out that, due to the inherently public nature of Blockchains such as Bitcoin or Ethereum, their applications in use cases necessitating a certain degree of privacy are better achieved with a combination of smart contracts and off-chain storage (the latter also resolves scalability issues associated with the storage of large amounts of data).

Numerous teams have been working on such solutions in Healthcare. One often overlooked area within the field is the emerging data-intensive domain of mobile health (or mHealth). In recent years, it has started to become apparent that this industry is growing at a rapid pace, and that it is in desperate need of an architecture better suited to its increasingly large user base.

Mobile health is best thought of as an umbrella that covers the various health-related apps (and wearable devices) for collecting data, accessing services, or gleaning information, generally referring to those integrated with portable devices. These have proven invaluable in monitoring important information pertaining to sleep, heart rate, and diet, to name a few. Apps have allowed users to measure and analyse this data with easy-to-use interfaces.

The value proposition of such services is not hard to see. Unfortunately, peripheral factors have led to a few systemic flaws in the ecosystem – issues such as fragmentation, lack of interoperability, and data harvesting (which in turn leads to mistrust on the part of the end user) are rampant. In an age of data breaches occurring in major brands on a seemingly weekly basis (take the Equifax hack, or the more recent Cambridge Analytica scandal with Facebook), entrusting third-party services with sensitive information is a risky endeavor. Moreover, with the recent enforcement of the GDPR in Europe, the companies that hold the data are also at risk of incurring steep fines for mishandling it.

Blockchain technology has been hailed as a solution to end these concerns by putting users firmly in the driving seat. With data as sensitive as healthcare information, it seems logical to say that ownership should reside with owners. Decentralization is an excellent mechanism by which to eradicate central points of failure, and to ensure that individuals retain complete control over who can access their data and for what purposes (with the further option to monetize it through blockchain-native tokens).

Lympo is a project in the space aiming to do precisely this, whilst at the same time bringing together all of the various stakeholders in the wellness and fitness ecosystem. Employing the aforementioned tokenization model as the backbone of a health-centric economy, it allows users to aggregate all of their mHealth information on a single platform, which integrates with any apps or wearables that collect data points for various activities. This platform also serves as a wallet for the native token (LYM), and presents interesting opportunities to earn rewards: the whitepaper outlines enrolment into gyms or the reaching of goals (dietary/fitness related) as methods by which to receive LYM.

The tokens accrued, whether purchased from exchanges, earned as rewards, or received in return for sharing fitness information with entities such as research institutes or businesses running analytics, are then spendable in the Lympo ecosystem for a variety of purposes. Stakeholders such as companies and personal trainers could pay for premium profile features or enhanced tools and listings, whilst regular users are able to receive discounts across a myriad of retailers and services in the fitness industry that have partnered with Lympo. A facet of the Lympo platform that seems particularly unique is support for crowdfunding: it would permit startups in health & fitness which have been vetted by knowledgeable market players to raise funds via LYM (which they can directly re-invest in analytics and valuable data from a user base that undoubtedly constitutes their key demographic).

Decentralized ledgers in healthcare have hundreds of iterations in various stages of development, but very few seem to have focused on harnessing the wealth of personal data in mobile health to empower users.

Kelley Weaver is a young female entrepreneur and founder of Melrose PR, a leading crypto and blockchain communications agency based in Los Angeles, California. She is also the host of Crypto Token Talk, a podcast for those looking to enter the new frontier of blockchain technology and learn “Crypto 101” from leading industry experts. She is deeply passionate about communicating how decentralized technology will change the world.