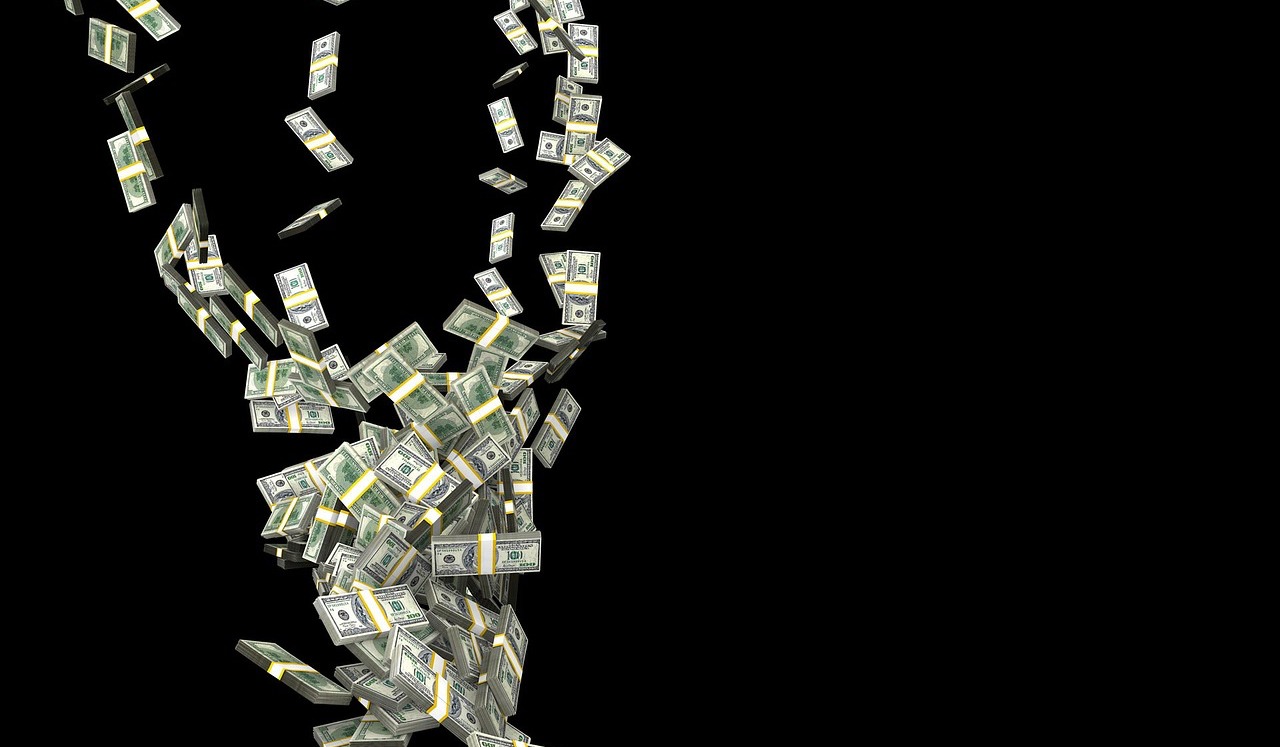 This is Part One of a two part series. Click here for Part 2.

Ecosystem financing has become an increasingly important subject these days. Why?

Ecosystem financing is strategic in nature and thus offers an important complement to purely financial investments made by venture capital funds. Grants and investments are a big part of a protocol’s limited toolkit to attract developer talent and build a dedicated and energized user base.

Despite its importance to the industry, there is currently little to no research available on the ecosystem financing landscape and thus it remains obscure. Like most things in crypto, important information is scattered between hundreds of Medium posts, Github repositories, Twitter feeds, press releases, and foundation/fund websites. Information is often confusing, outdated, and/or contradictory.

This is why I am releasing the Ecosystem Financing Landscape. Now developers and founders will have access to a single source of information that will hopefully help them identify new sources of capital to finance important work.

The Rise and Fall of Crypto Funds

In 2017 and 2018, the industry saw rapid growth in the number of crypto-focused investment funds. However, given the steep decline in prices in 2018, we have already begun to witness a number of funds unwinding. I expect more fund closures in 2019. Many funds posted terrible losses that will make it difficult to ever earn carry and as a result, I believe that their limited partners, dissatisfied with their returns, will begin to redeem capital.

Ecosystem Financing is a Governance Issue

Ecosystem financing and ongoing protocol funding has been a major theme of the last week as projects determine how to continue incentivizing building. Tom Shaughnessy of Delphi Digital outlines some of the challenges and opportunities in this recent Tweet Storm.

0x’s recent Stake-Based Liquidity Proposal, ZEIP-31, includes a renewed focus on “sustainability” (aka incentivizing the 0x developer community via investments). ZEIP-31 recommends that a portion of 0x trading fees flow back into the 0x community treasury, which will be fully controlled and allocated by $ZRX token holders. The spirit of this proposal is similar to the creation of Moloch Dao, a new kind of organization built to justly deploy grants to Ethereum developers.

Without developer funding, protocols could end up like Grin, in which core developers struggle financially, operating only with the support of donations. This model is unsustainable in the long run, so it is crucial for protocols to determine a governance model that properly incentivizes future core developers.

Two other examples, Decred’s Politeia and Stellar’s Community Fund both place the power of grants in the hands of their communities. While Decred votes for proposals on-chain, Stellar handles these votes off-chain. If you’d like to dive deeper into the difference between the two, check out my colleague Roy Learner’s recent post on voter apathy.

Competition among incumbent smart contract platforms like Ethereum and soon to launch platforms like Polkadot is heating up. #CryptoTwitter is extra salty these days and tribalism seems to be at an all-time high.

As Regan Bozman recently highlighted — adoption at the application layer has failed to materialize. There are a number of reasons behind this. For starters, we all know that existing Web3 infrastructure is insufficient and too costly for high throughput applications. In addition, key developer tools and layer 2 scaling solutions are not ready, though they are on the way.

Superior technology may not be enough to win this smart contract platform “war,” so teams are using every tool at their disposal to win developer attention. This includes deploying capital via foundations and funds. Winning developer mind share will likely have a positive impact on core protocol development into the future.

Perhaps the fat protocol thesis will play out in the long term, but for now the flow of capital that originally poured into layer 1 is moving back up the stack to the application layer, which will be critical to drive users to these platforms.

According to the Electric Capital’s recent developer report, Ethereum maintains a meaningful lead in developer activity compared to other smart contract platforms (over 2x the monthly CORE developers as the next highest protocol, Bitcoin). Many attribute this to Ethereum’s first-mover advantage and the network effects created by its existing developer community.

However, due to the recent launch of Cosmos, and the coming launch of Polkadot and other platforms, this may change. A minor flare-up that occurred last week within the Ethereum developer community highlights this perfectly. The Aragon team proposed that the ETH Foundation should place money in an Aragon DAO, while they simultaneously explored launching an Aragon parachain on Polkadot.

In addition, many underestimate the impact that ConsenSys had on the growth of the Ethereum community. Remember, ConsenSys deployed hundreds of millions of US dollar equivalent capital to dozens of startup companies and developers over the last two years.

ConsenSys has been challenged lately, cutting 13% of its staff and releasing a number of spokes. These developers are looking for new homes and other smart contract platforms will welcome them with open arms.

That said, Ethereum should not be underestimated. Consensys continues to deploy capital (recently announced their second Taychon cohort) and the ETH Foundation invested over $2 million across 20 teams in Wave IV of its Grant Program last October. There seems to be plenty more where that came from and it is reported that Consensys is raising a fresh $200 million at a minimum $1 billion valuation.

This is Part One of a two part series. Click here for Part 2.