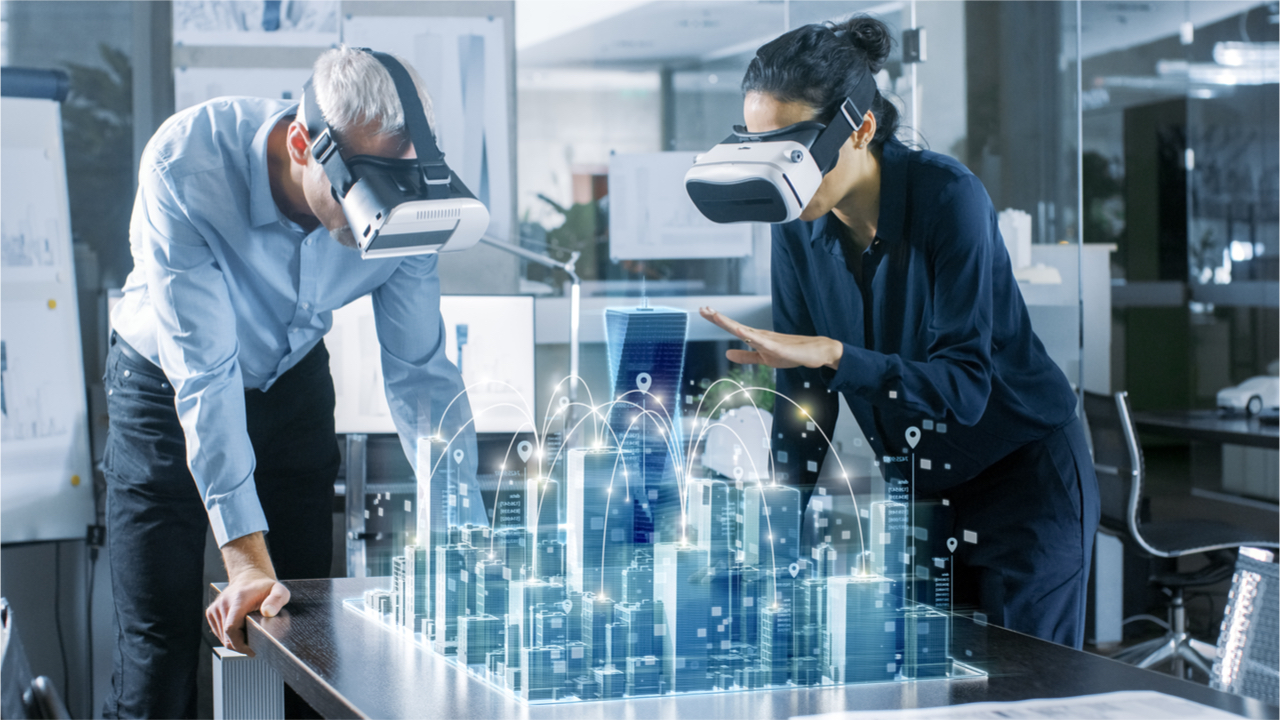 Launching at the Blockchain Futurist Expo today, VERSES is a next-generation protocol connecting people, places and things to the internet and other platforms with secure Blockchain technologies. In our exclusive interview with VERSES Executive Director Gabriel Rene, he explained:

“Protocols for the web (http, etc) and the ability to have addresses for screens worked really well up until the VR & Internet of Things layer, but there is no address for space. VERSES is the core protocol for the spatial web (i.e. AR / VR). The web is flat, the world is not.”

When the internet first launched, there were no web addresses, only IP addresses. It was not until the Domain Name System (DNS) came along that we were able to type www.facebook.com, rather than 69.171.234.21. In the current web, DNS systems resolve internet IP networks and web networks, but when you’re in a VR world, you won’t be able to type “www.” and a web address. Per Rene, “VERSES will act as a universal resolver for any node, physical or virtual in three dimensional space. We create geo-based spacial domains/addresses and a non-fungible asset ID.”

Although VERSES is looking at this challenge with a ten year time horizon, one area that could become one of importance in the near future is that of avoiding Deep Fakes. The technology behind creating digital characters that are indistinguishable from real people is getting better every day. By creating your digital avatar on the Blockchain, you would be able to interact and do business in virtual worlds and have the security that you’re who you say you are and so are the people you’re dealing with. Learn more in this video:

In addition to its impact on the virtual world, VERSES is also being built to support the following physical world use case examples:

VERSES has entered into partnerships across 20 different verticals to test pilot projects and determine which use cases work for those industries. This includes a partnership with IMAX to commercialize holograms, augmented & virtual reality, digital assets, and virtual goods. The protocol is set up as an abstraction layer, so developers can choose which Blockchain they want to use, but the early version is built on a private chain of the NEM Blockchain.