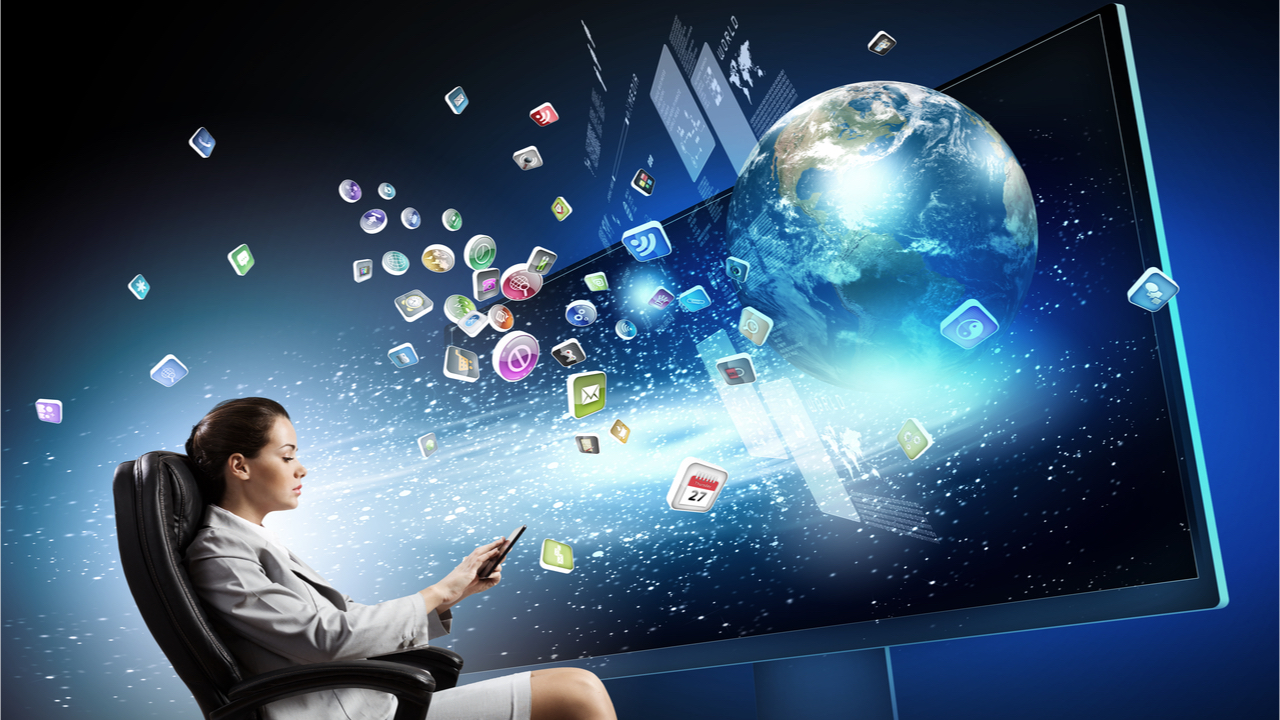 As seismic changes in television and video engagement continue to take shape, uncertainty and confusion abound about how to incentivize loyal viewership. Media companies are at a lost as to what to charge amidst advertiser uncertainty as to what to pay.

With the advent and continued emergence of Blockchain, there is talk of efforts around a new viewer engagement model. Here, networks would be able to generate a pipeline of new revenue streams while simultaneously providing advertisers with a safe, transparent and accurate means of gathering data for their campaigns.

Gavin Douglas has long been intrigued with the thought of boosting engagement between viewers and the content they’re watching. However, It wasn’t until 2010 that his vision was realized through the launch of the participation TV platform iPowow.

During Douglas’ time as founder and CEO, iPowow has unleashed a groundbreaking model known as “Participation TV.” Now he and his team are martialing the use of blockchain to catalyze a new era of tokenized viewer incentives. Known as HIT protocol, this project initiative offers a promising tool for furthering the advancement of TV and video viewer interaction worldwide .

Unlike most Blockchain projects that are being freshly minted without an established track record, iPowow has a documented portfolio of over 200 different initiatives over the past 8 years, boosting viewer interactions through gamification, contests, comments, and Q&A.

The company has done work with NBC, ABC, FOX, Disney, ESPN, CNN, Comcast, USA Network, to name a few. In addition, VISA, McDonalds, Lexus, Target, Samsung and Coca Cola are among the brand partners iPowow has assisted in developing meaningful relationships with viewers.

iPowow’s “Participation TV” concept allows viewers to connect directly to TV content via second screen mobile devices such phones and iPads. The company, through the use of blockchain, aims to deepen connections between viewers and content providers through tokenized content.

In short, this new platform based on the HIT protocol will allow:

With this level of transparency brands will now have access to new kernels of insight into their customers and potential customers. This allows for the more effective targeting of advertising and product campaigns to specific audiences, leading to higher sales and advertising return on investment.

Says Douglas: “By tokenizing the Global TV and Video industries, we are able to harmonize and optimize three critical elements of the ecosystem: viewers, networks/content creators, and advertising brands. As the adoption and use among these three groups takes shape, we’ll be able to spark a new set of holistic, collaborative relationships, with increased transparency and added value.”

Towards this quest, iPowow is developing a smart contract for integration into its existing platform — one designed to enhance the overall experience for viewers, content providers, and brands. This blockchain-based system will provide all stakeholders with greater opportunities for engagement, connection, revenue and incentive rewards.

Asked about the genesis and evolution of iPowow, Douglas had this to say: “While we had been aware of Blockchain for quite some time, it hadn’t really grabbed our attention until the end of 2017. It seemed to us that our gamification platform—where we were already providing points to viewers for answering questions live on television with their phone, or live on a laptop—was just one small step away from a tokenized viewing experience. So, we dug into it at the beginning of 2018 and decided we would set off down the track, of migrating iPowow interactive platform onto the Blockchain.”

Douglas then offered his assessment of what he and his team are learning on this journey: “We are discovering how difficult it must be for other companies to launch a Blockchain project from zero. Frankly, it must be extremely tough because we ourselves are finding it to be an unusual business challenge even with us having a platform that has traction, relationships and contact with every broadcaster in the US.”

He concludes: “Blockchain is like the wild west. It is a fairly straightforward concept, but when you get into it, there are a number of different complexities. It’s so important to pick the right way of doing things to ensure that our product is going to be effective. Gratifyingly, through the work of our engineering team and our advisors, iPowow’s platform as it stands is extremely robust and only a couple of steps away from what it needs to be in terms of the Hit token flowing through it. This has been very gratifying.”

VERSES Launches to Navigate You Through the Virtual and Physical Worlds
What are Stablecoins and Why are they Necessary?
Advertisement