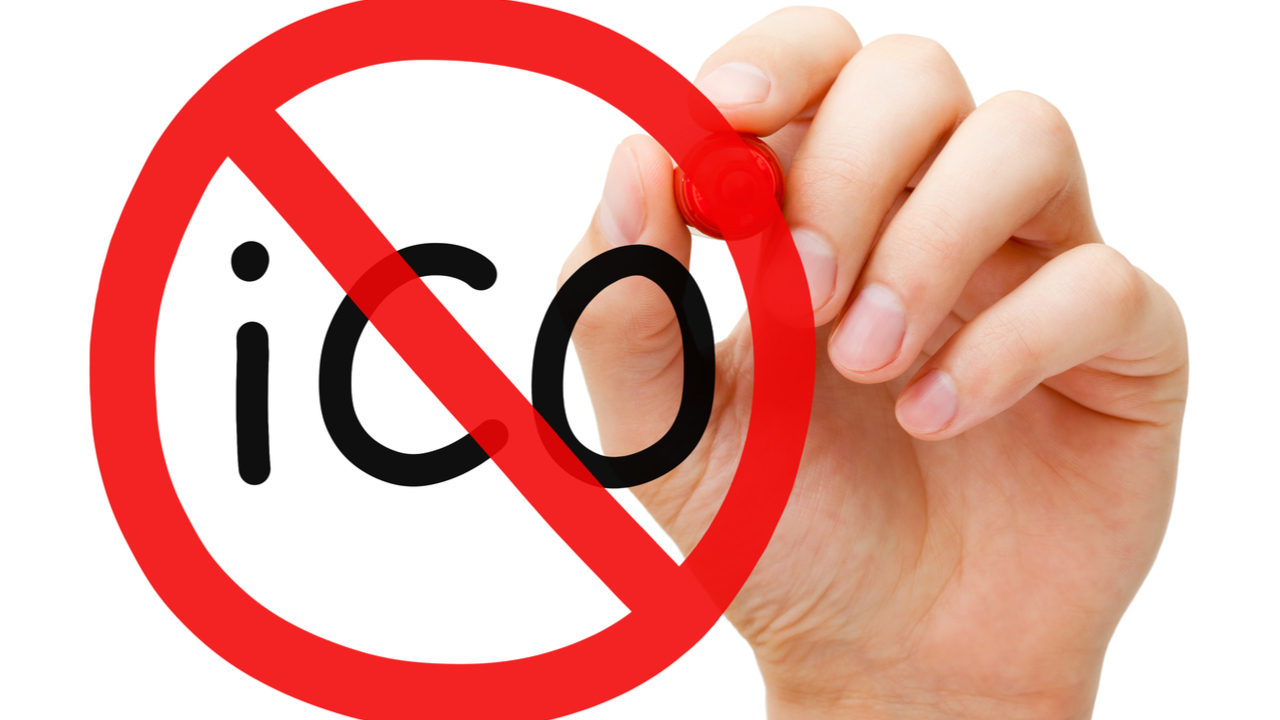 There is a lot of talk about securities tokens, but they don’t apply for networks and applications. If you register a token as a security then you can’t use it in your application or you will then be trading securities every time someone wants to participate in your game or dating app, or whatever you’ve built.

A security token can’t be used for the intended purpose of 99% of the applications being built by ICOs. What this means is that there is no ‘out’ for companies to build applications that use tokens or coins internally and pre-sell them ahead of time. In much the same way you would pre-sell concert tickets or video games, companies pre-sell tokens to get people excited and start the marketing process as soon as possible.

A security token is useless for applications because of the rules involved in trading them. If most Blockchain projects have token economics that require free trade of their in-game currency and reward system then most Blockchain projects cannot use security tokens. Do you want to register your dating application as a securities trading platform to use your rewards token? Should only accredited investors be allowed to play your new game? This means there is no path forward for companies in the United States to sell tokens before their applications are built. This means for the majority of potential ICO projects that can be built there is no pre-sale allowed. If a company cannot pre-sale then it’s competitors who can in other countries will have an edge over the U.S.

At this point there is no path forward in the United States for ICOs for Blockchain projects. They have essentially been killed. Registering a token as a security kills it’s use as a token in an application. It seems we may be able to have those tokens in applications, but we can’t pre-sell them. Their right to exist certainly isn’t guaranteed outside Wyoming. This means countries outside the U.S. have an advantage and there doesn’t seem to be a reason for a company to create a Blockchain company in the United States because of the severe limitation.

A security token or a token that represents some kind of equity is a much less inspired concept. It is not going to create new industries like utility tokens. It represents a marginal shift and questionable improvement over ordinary digital stock certificates or bonds. Since you need to have all the owners registered in central databases the friction in trading them is almost the same as trading traditional stocks. These central databases will all need to have authority in a traditional yet still unknown way. After all of that is built there will be little new industry.

The United States should allow for the pre-sale of utility tokens and explicitly exempt them from securities laws like Wyoming has done. Without this advantage we fall further and further behind in the Blockchain revolution.

ICOs were invented for utility tokens. The largest ICOs around the world are still occurring to create some of the most powerful projects in the world and none of them are in the U.S. This is because there is no legal way forward to pre-sell a utility token and this was the reason for ICOs to exist. At first thought securities tokens seem like an answer. There are now securities tokens, but the limitations for using them will become more clear as time goes on. This is why Blockchain companies did not adopt them. Only a small group of companies with stock-type tokens representing equity and commodities will exist in the United States. This limits the United States to a much smaller range of possibly new companies. What’s worse is that these will be the least innovative kinds of companies using traditional asset backed representation for their tokens and not the vast myriad of possibilities represented by utilities tokens.

The Blockchain revolution has started and the United States has opted out. Companies trying to pre-sell utility tokens are not attempting to break securities laws or scam customers. They are using the new technology to create innovative new technologies before the rest of the world. They are creating new businesses in mass. Companies creating securities tokens are pushing old businesses onto new databases. We need the utility tokens to keep competitive edge in the United States, but we are on the wrong path. We have not allowed for a way forward for them. The lawyers need to take their teeth out of utility token technology if we are to see them grow. If people want to have securities tokens then why not have both? One does not preclude the other. By only allowing one very limited use of tokens and digital currencies in the United States there is no path forward for Blockchain innovation.

Who did this? Did the investors ask for it? Lawyers always speak of protecting investors, but there was no petition to stop the sale of utility tokens. Who asked to kill the ICO? My bet is on the securities lawyers. When you are a hammer everything is a nail. But what is the expense of giving securities lawyers more paid work? Is the next google already going to be located outside the U.S.? Did we lose the Microsoft of Blockchain already? Give us rules to continue to create business and innovate. Give us a path forward. How can we have utility tokens? How can we use this technology? Who killed the ICO?

Nick Juntilla is a 15 year software engineer and blockchain developer most recently known for ReceiptChain.