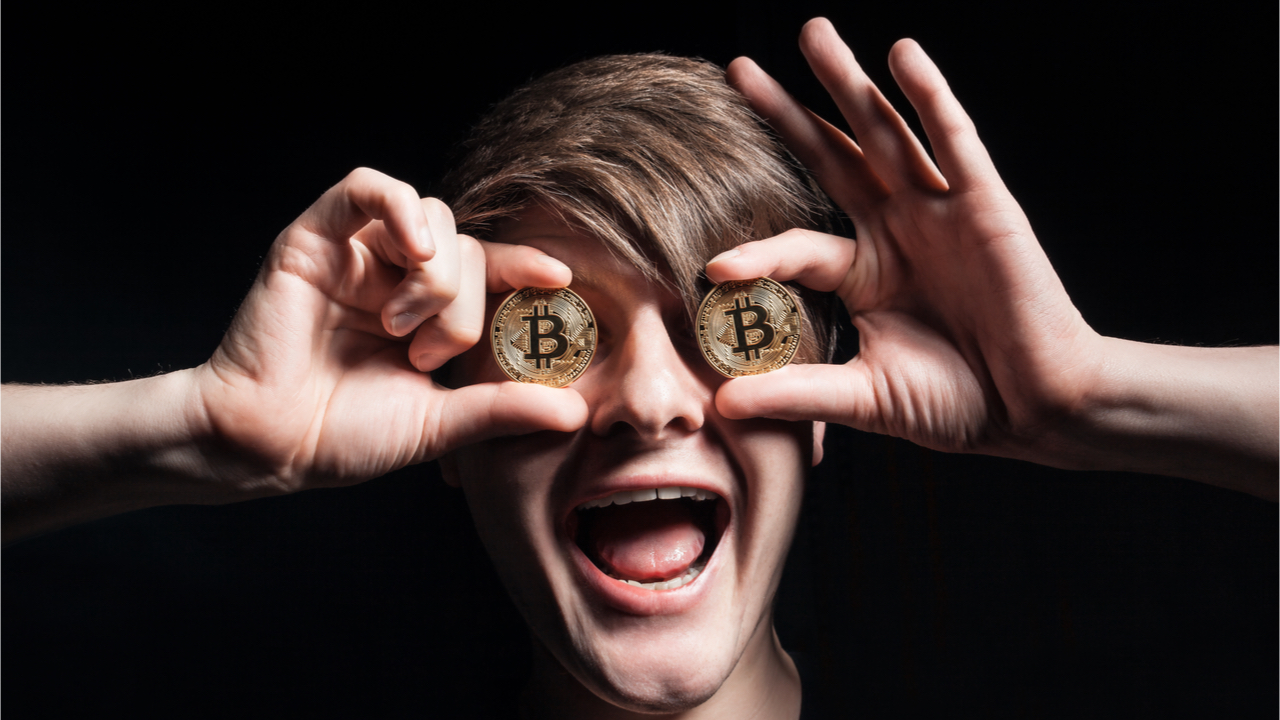 People often say, albeit less so more recently, that Bitcoin is “funny” money and isn’t “real” money like the US dollar.  One can only laugh at such absurdities but it is important, if we’re ever going to achieve mass adoption, that we understand and debunk the basis for such opinions.

The core of the problem lies in the complete lack of understanding of economics by many people.  This, to a certain extent, is owed not only to the complexity of the language used in economics, but also to the cluelessness of the modern economist.

For example, Paul Krugman, renowned former economic advisor to the Reagan administration and winner of the Nobel Prize in Economics, states in his New York Times article that “Bitcoin, by contrast, has no intrinsic value at all.”

Krugman couldn’t say Bitcoin has “no value,” for he would clearly be wrong by a margin of $110B (the current market cap of Bitcoin). He is careful to qualify his assertion with the equivocal term “intrinsic,” which to the average reader comes across as erudite, thus lending the article credibility.

But the economist-turned-spindoctor is comparing Bitcoin to the US dollar, which in his own words is a “fiat currency.”  Dollars have no intrinsic value either!

It’s only natural that a simpleton — feeling unprepared to debate the fallacy of the author’s juxtaposition — simply quits thinking and just accepts his opinion, for clearly these lofty matters are above his pay grade.

The tragedy in the narrative is that the perplexing language used by Krugman is designed to obfuscate. It’s merely sophistry aimed to confuse the easily confused, which allows him to propound the mythology of the US dollar as real.

But the real problem isn’t just that Krugman is clever with words, or that he has a liberal agenda aimed at supporting the welfare state (which requires a continued belief in fake money). It is that, despite all his accolades, he does not truly understand the nature of money.

Socialism does not work. It cannot work for the simple reason that it does not respect property, and money is deeply rooted on the notion of property. Paradoxically, the US — that self-proclaimed bastion of capitalism — seems to adore socialists like Krugman who, in his own words idealises state theft as virtuous:

“It was, in a way, strange for me to be part of the Reagan Administration. I was then and still am an unabashed defender of the welfare state, which I regard as the most decent social arrangement yet devised.”

Having accused the good professor of casuistry, let’s properly address the question of whether bitcoin has intrinsic value by examining the term “intrinsic.”  The Cambridge dictionary gives us the American Standard Language sense of this word which (given Krugman’s nationality) is how the word is intended:

intrinsic (inˈtrinzik) adjective • basic to a thing, being an important part of making it what it is

Bitcoin has a number of characteristics that make it valuable and that are inextricable from the system given its design:

Of course, Bitcoin also bears a kind of intrinsic value readily acknowledged by economists:  its cost of mining.  It takes a monetary investment to produce a Bitcoin, and as with gold, no producer will sell Bitcoin for less than it costs to mine, thus giving it a base (intrinsic) monetary value.

In fact, I could go on listing intrinsic qualities of Bitcoin that make it valuable (it is fungible, divisible, durable, portable, et cetera), but I think I’ve made my point:

Krugman is wrong, and is either ignorant or duplicitous. Though I rather suspect the latter, given his comment that:

“What makes cryptocurrencies different from ordinary bank accounts, which are also nothing but digital records, is that they don’t reside in the servers of any particular financial institution. Instead, a Bitcoin’s existence is documented by records distributed in many places.”

This suggests he’s familiar with the underlying structure and could ascertain the enormous intrinsic value of that one feature alone.  But clearly he doesn’t.

Krugman is no doubt an easy target and in the company of a host of sycophants like Nouriel Rubini, Jamie Dimon and Warren Buffett, who have taken similar positions.

When one considers that none of the characteristics listed above apply to the US dollar, the inescapable conclusion is that Bitcoin simply is better money.  In fact, I’ll go so far as to say:

Bitcoin is the only real money in the world today

Bitcoin is no longer alone in this capacity .  There is now a proliferation of new cryptocurrencies, most of which are also real .  The key point is that these currencies are differentiated from those issued by sovereign governments, which are fiat.

The term “fiat” is derived from the Latin faciō (“to make”), and is generally translated as “let it be done” — in other words, it’s a decree. A fiat currency exists merely because some entity deemed as sovereign ordered it so.

The basis for decree is law, which is to say, violence — no man obeys an order unless threatened into compliance by force. In other words, fiat currencies are creatures of the legal system and exist by virtue of organized violence.

However, though the violence is real enough, law is not… not in the sense that mathematics is real. What makes math real is that it’s an expression of the real world, whereas law exists for men only as a superimposition on the world — as a parallel universe. Math exists independently of the decree of any sovereign; any government can order that a(b+c) = ab + ac be considered false (because governments can dictate human behavior, to some extent) but the reality of the statement is immutable, just like the Bitcoin Blockchain.

What makes Bitcoin real is that it’s a creature of mathematics.

All of its constructs, whether or not ever implemented, are the result of incontrovertible facts about the world we live in, and its existence remains, irrespective of whether made illegal by any government.

When I hear people call Bitcoin “funny” money, I think they’re exactly right. It is funny. It is a joke, and those of us who hold it are laughing at the expense of those who think it’s funny.

Next time you hear anyone deride Bitcoin this way, please point out the fact that the joke is on them!

Why User-Friendliness Should Be the Focus of Blockchain Projects This Year
Blockchain: Securing Trust & Identity
Advertisement