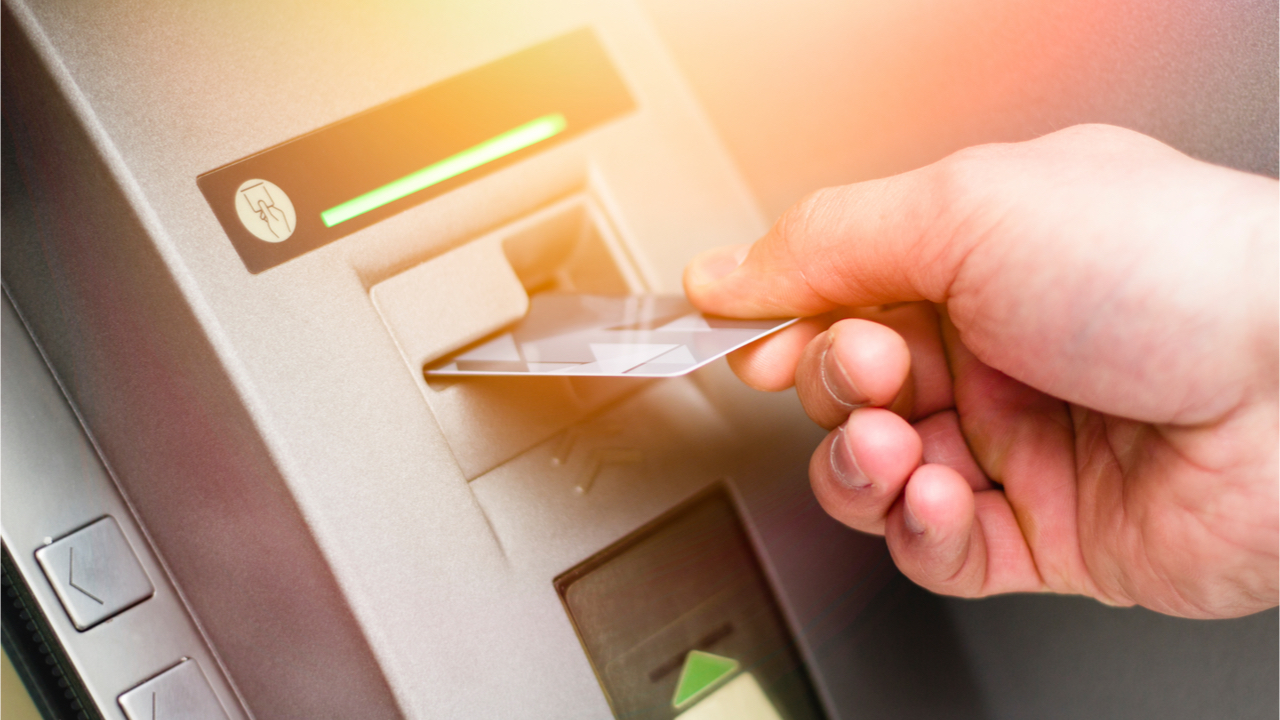 How many of you remember the pay phone — the ubiquitous device that was placed on corners around America?  How many of you used one?  Now, how many of you have used one…in say the last TEN years?  In 1999, there were more than 2 million pay phones across America. Only 5% are left today.

How about an ATM — the machine that you would approach to dispense your hard-earned money?  Yes, the ATM may soon follow the fate of the pay phone.

But, before we move forward, let’s take a look at the past…

According to Wikipedia, coin telephone booths were invented in 1889.  If you believe the decline started in 1999, that means they lasted about 100 years.

If you were asking someone what drove the decline of the pay phone? You might think (as I did) that it was the invention and proliferation of the cell phone.

Actually, it is something more overarching, which has relevance to our current world of burgeoning cryptocurrency.

According to an article in The Atlantic, and several other sources, the demise of pay phones initially started with government regulation and the “War on Drugs.”  There were concerns that drug dealers, and other nefarious characters, utilized pay phones in an anonymous fashion for spurious activities.

Thus, the decision to regulate where a pay phone could be placed created an inverse or unattended consequence, which often happens with government regulation.

In an effort to curb drug dealing, pay phones were removed from gas stations and corners, primarily in poor areas (which is where the drug dealing often occurred). However, the people living in these underdeveloped areas were actually the most frequent pay phones users, since mobile phones had not yet become affordable.

It was this decision, along with technological advancements of mobile phones, that led to the ultimate demise of the pay phone.

Again, back to crypto. If you think about younger generations (i.e. millennials, Generation Z), how many of them carry cash?  Most carry a credit card or debit card, if not both.

If you are a bit older and have a job that generates income, you might be setup for direct deposit with your bank which means you might not even handle much cash at all.

Vending machines and parking meters—the last bastions of coins? Almost all gone now that you can use a credit or debit card at most meters. You can also use mobile pay, mobile touch, or mobile apps on many others.

Indeed, some establishments now are not even accepting cash at all!

Who is behind this movement? Is it for convenience? One might ask:  if ALL of your money is digital, does that give the government more or less control over you?

It is funny when I get in conversations with people about Bitcoin. I often hear—well, it’s not “real” money. What does that mean I ask them? If “real money” means it is in your bank—you still don’t see it. If you pay someone online, it’s not like someone delivers a physical stack of “real” cash to that business?

No, your “money” is sent in digital form from one party to another. You HAVE NO REAL MONEY. You have a digital representation of the dollars in your account.

As the world moves to digital currency (and yes, we are already there with debit cards and online banking), I’m sure the ATM’s will go the way of the payphone and disappear.

Again though, back to Crypto.

There has been much discussion and noise around Crypto/Bitcoin being used for nefarious purposes. Drug dealers. Silk Road. Hiding money, etc.

While this may be a very small percentage—that percentage of criminals has existed throughout history. There will always be new technologies that criminals use to exploit.

The Government? Well, the discussions around regulations, what you can and can’t do, how you can or can’t use this new technology, how is it controlled so as to protect the citizens from the drug dealers?

See, these are all conversations that are in play right now.

While we may not think much about the implications of the ATM disappearing…maybe we should.