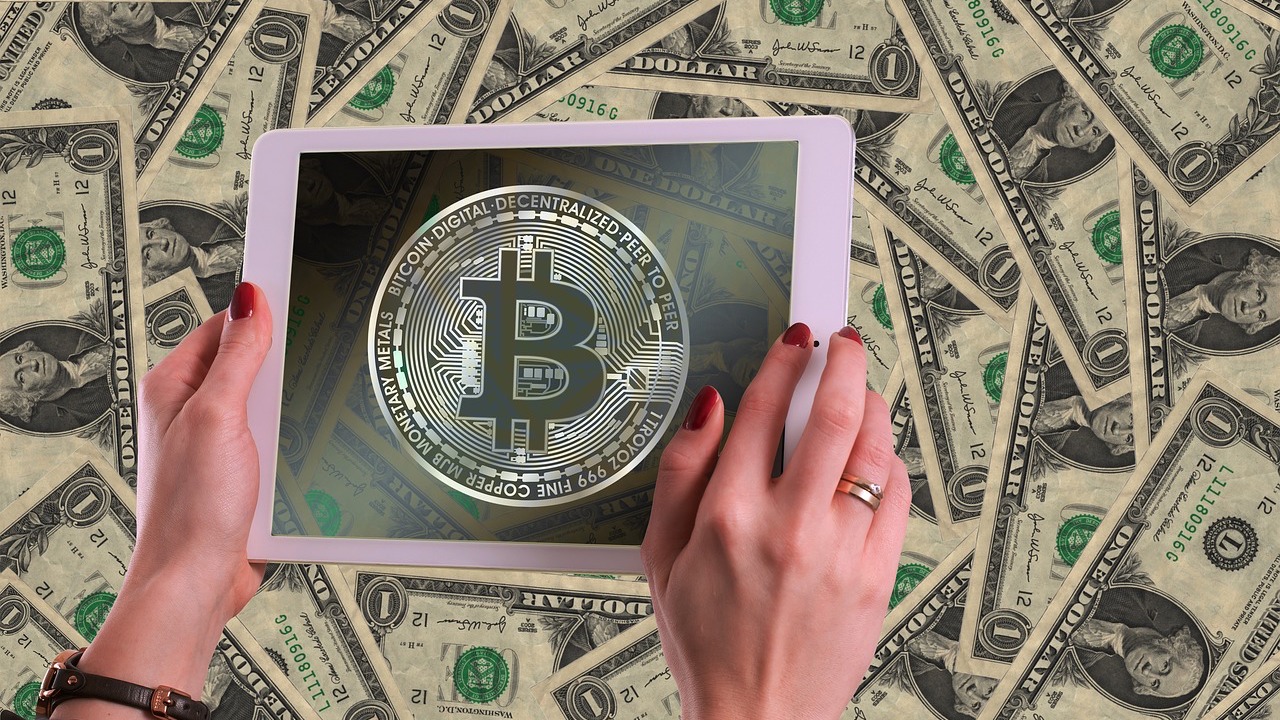 As I’ve continue to speak to smart people about blockchain, a common question has come up around “hybrid architectures”. Why not build an application on top of a decentralized compute layer, but relying on a centralized database? The answer to that question led me to think about a framework for investors to approach the space.

I’ve put together three consistent approaches for an investor.

This is personally where I land. I believe a new era of computing — the decentralized era — can be as important as the PC or Internet. A return to open protocols will incentivize developers to innovate.

If you believe this thesis, the conclusion is to be open to investing in both infrastructure and in applications. The investment decision becomes more tactical about which can gain product market fit in the short term, what industries blockchain is built to disrupt, and which layer will capture more value in the long term.

In the short term, I believe that few dapps can gain product-market fit given the lack of performant infrastructure. In the medium term, the end of crypto winter is coming in the form of several high quality infrastructure projects going mainnet that could power usable apps. The ones I keep my eye on are Algorand, Thundercore, Cosmos, Polkadot, Dfinity, Harmony.one, Hashgraph, and Oasis Labs.

Thesis 2: Blockchain is only good for payments.

If you believe this, the conclusion is to invest in Bitcoin itself, Lightning Network, mimblewimble, point of sale systems, wallets, exchanges, custody, remittances, stablecoins, and identity.

The argument is that Bitcoin has captured the majority of the value so far, so ride that trend.

This is a reasonable perspective for later stage investors who prefer to invest against metrics.

Thesis 3: Blockchain is a dead end.

BTW… the answer to the question: a hybrid architecture is a perfectly fine bridge solution, but, it won’t work once you’ve achieved product market fit. If you believe in the censorship resistance, the regulatory arbitrage, or the level playing field arguments for decentralization, then, it makes no sense for the data to be under the control of a central authority.