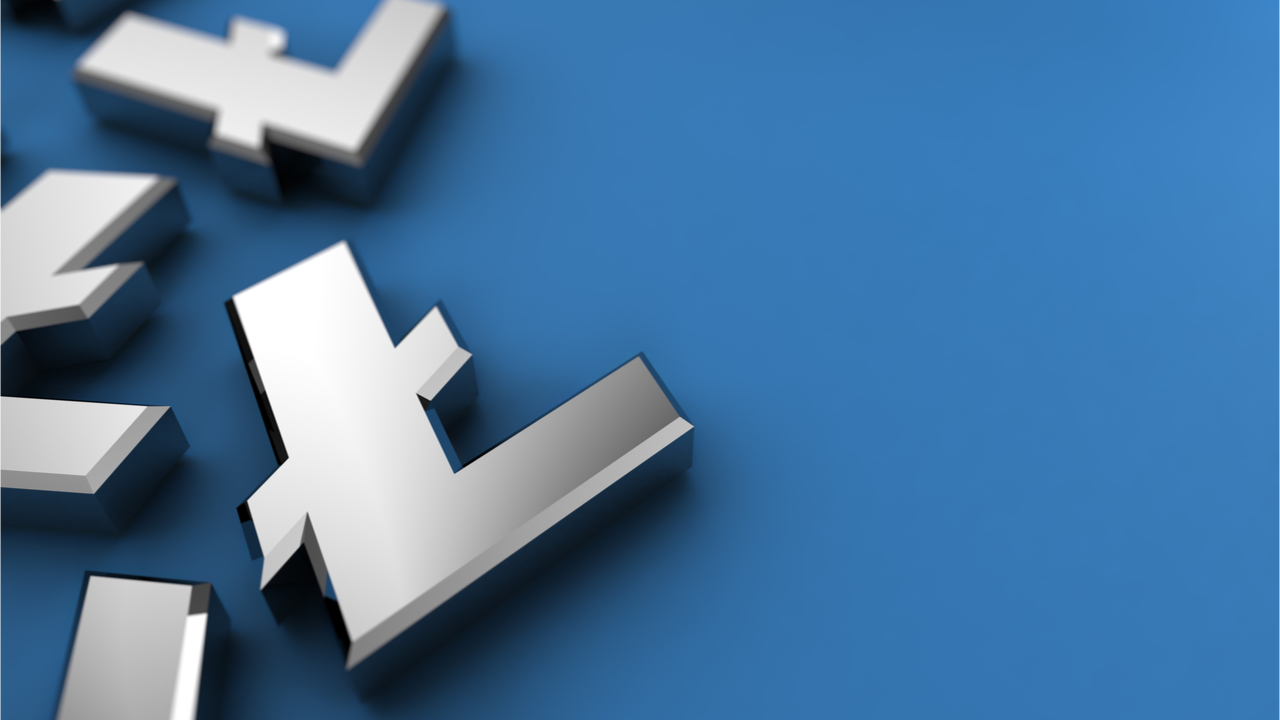 The Ultimate Fighting Championship (UFC) ended its 2018 Pay Per View season with UFC 232, featuring Amanda Nunes earning victory over Cris Cyborg for the Featherweight title and Jon Jones regaining the Light Heavyweight Title from Alexander Gustafsson. Notable for the Crypto community was an in-ring sponsorship by Litecoin, which featured its logo next to traditional brands like T-Mobile and Modelo beer.

At first, this seemed like an action by a foundation with more money than it knows what to do with. However, when I started thinking like a marketer, it actually made a lot of sense. One framework that marketers use is a marketing funnel, which lists awareness as the first step: 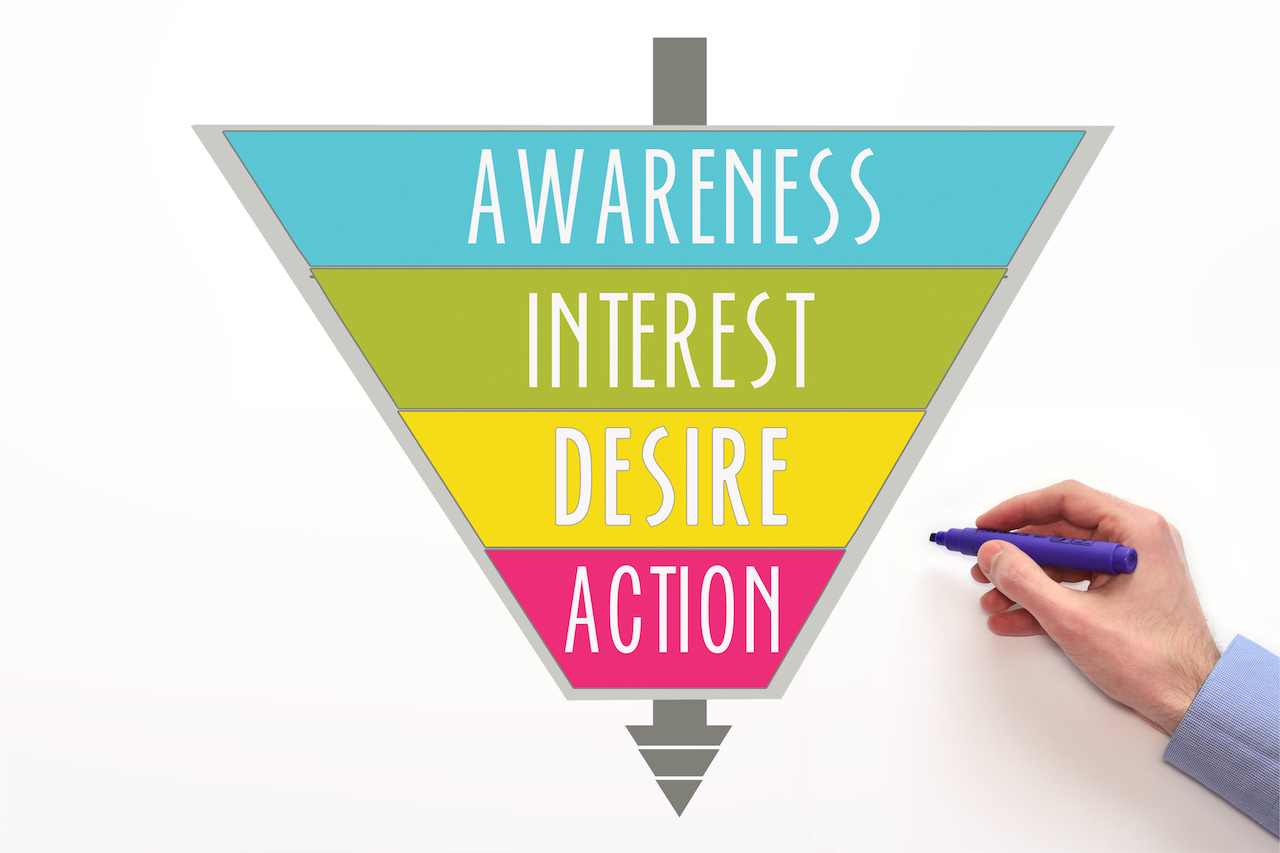 The Litecoin Foundation’s press release took this notion a step further to explain why the UFC was a perfect fit:

“Over the last 25 years, UFC, the world’s premier mixed martial arts organization, has evolved from a tiny grassroots movement to a global phenomenon, largely based on the extremely passionate community it has cultivated along the way. We see many parallels to Litecoin in this way as our amazing community has been instrumental in our growth and providing unwavering passion and enthusiasm that continues to propel us forward.”

They also hit on the global nature of digital currency and the UFC’s global appeal:

“With UFC events like this receiving millions of viewers, having the Litecoin logo displayed on the Octagon’s canvas gives LTC global awareness that can spark interest and drive engagement with people from all walks of life who may have never heard of Litecoin or cryptocurrency before.”

It’s definitely still a stretch to say that a sponsorship like this will drive mass adoption, but if Litecoin sees even a small increase in awareness and adoption, we should likely get ready for many other coins to look for similar opportunities in 2019 and beyond.