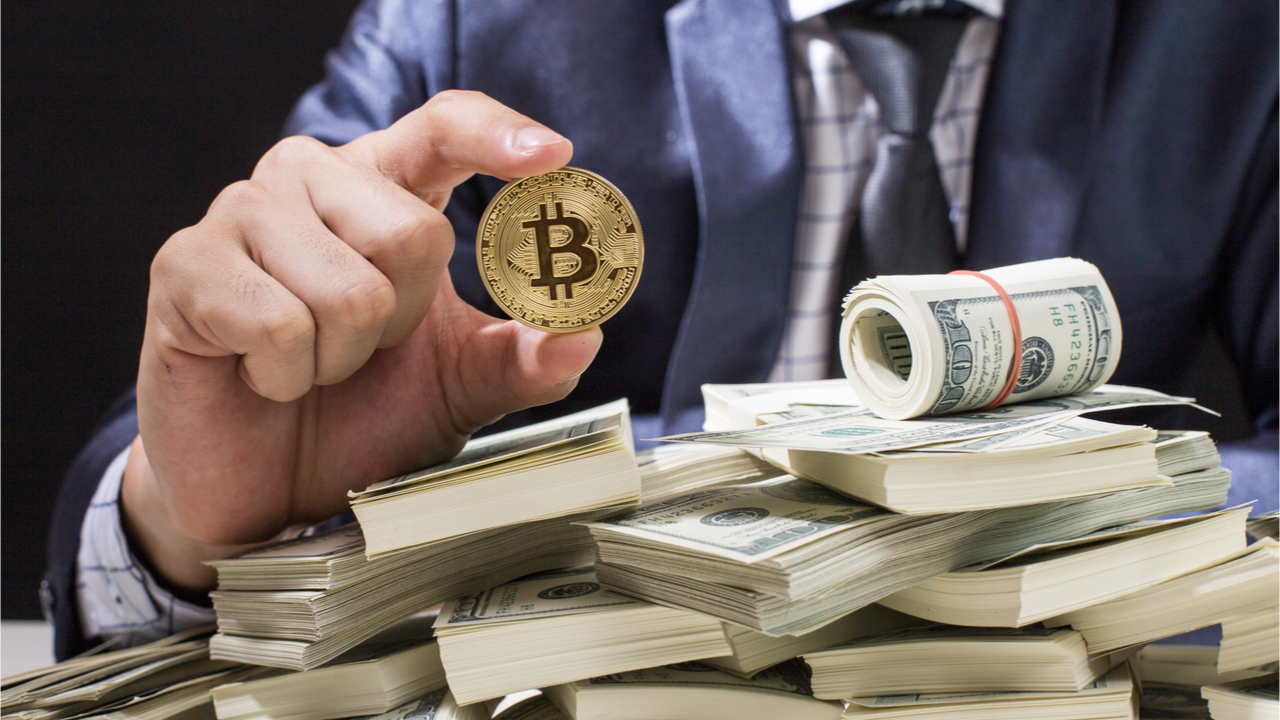 In August of 2018, Intercontinental Exchange (ICE), the parent company of the New York Stock Exchange (NYSE) announced that they would soon be launching Bakkt, a federally regulated market for Bitcoin. Increasing the excitement around the announcement were the details that Microsoft, Boston Consulting Group, and Starbucks were all partnering with ICE on the platform.

On October 22nd, ICE sent out a press release announcing the start of Bitcoin futures trading on the platform, commencing on Wednesday, December 12th. Bitcoin futures are currently traded on the CME and Cboe, but Bakkt will actually be delivering Bitcoin at contract expiration, compared to the cash settlement (but non-delivery) on the current platforms. This means that trading futures with Bakkt will require the actual purchase and sale of Bitcoin, rather than only setting US dollar differences due to market moves and trading.

While some Crypto influencers are using this announcement to create memes predicting the next Bitcoin bull run (seriously and with some tongue and cheek):

Classic #bitcoin pump to 20k ahead of the BAKKT $btc futures launch pic.twitter.com/mQyxVGhb4N

Others have concerns about what might happen to Bitcoin if institutional investors have the ability to treat this asset class in a similar fashion to how they have acted in the past. One important item to be on high alert for is a threat to one of Bitcoin’s key principles, the 21 million coin hard cap. A conversation about this topic featuring Bitcoin proponent and former Morgan Stanley employee, Caitlin Long, was recently posted on Twitter:

"Wall St wants to solve what it sees as bitcoin's problem: scarcity." @CaitlinLong_

"Wall St's really good at coming up with more supply. If your investment thesis is scarcity, understand the demand will be met." @ReformedBroker

Long’s point is that large investment banks have a history of lending more money and assets than they hold, a practice known as ‘fractional reserve banking.’ In fractional reserve banking, in the United States, banks are only required to hold 3-10% of the deposits they take in and are able to lend out the remaining 90-97%. This creates a theoretically money supply that is much larger than that which has been deposited into the banks.

According to Long, Bakkt has made statements that they would not use fractional reserve banking with Bitcoin futures, but has not commented on any future products that the platform will have:

No. Big open question=will @bakkt lend coins in its warehouse?Rehypothecation could happen at any of 3 levels (futures contract, clearinghouse, warehouse)-Bakkt has only answered regarding futures contract. Warehouse is where it would normally happen & that question not answered

Should a financial institution be able to loan more than one Bitcoin for each Bitcoin it holds, that artificially increase the supply of Bitcoin to over 21 million.

You can also hear Long speak long-form on this topic on the ‘Off the Chain’ podcast, hosted by Morgan Creek Digital Asset’s Anthony Pompliano (fast forward to around the 31 minute mark to hear the ICE section of the podcast).

In the podcast, among other things, Long says that this practice of “Rehypothication is a big part of how Wall Street makes money:”

Is Genomic Data the New Gold? How Blockchain Technology Can Keep it Safe
Bitcoin Price Drop Ahead of Bitcoin Cash Fork, Explained
Advertisement