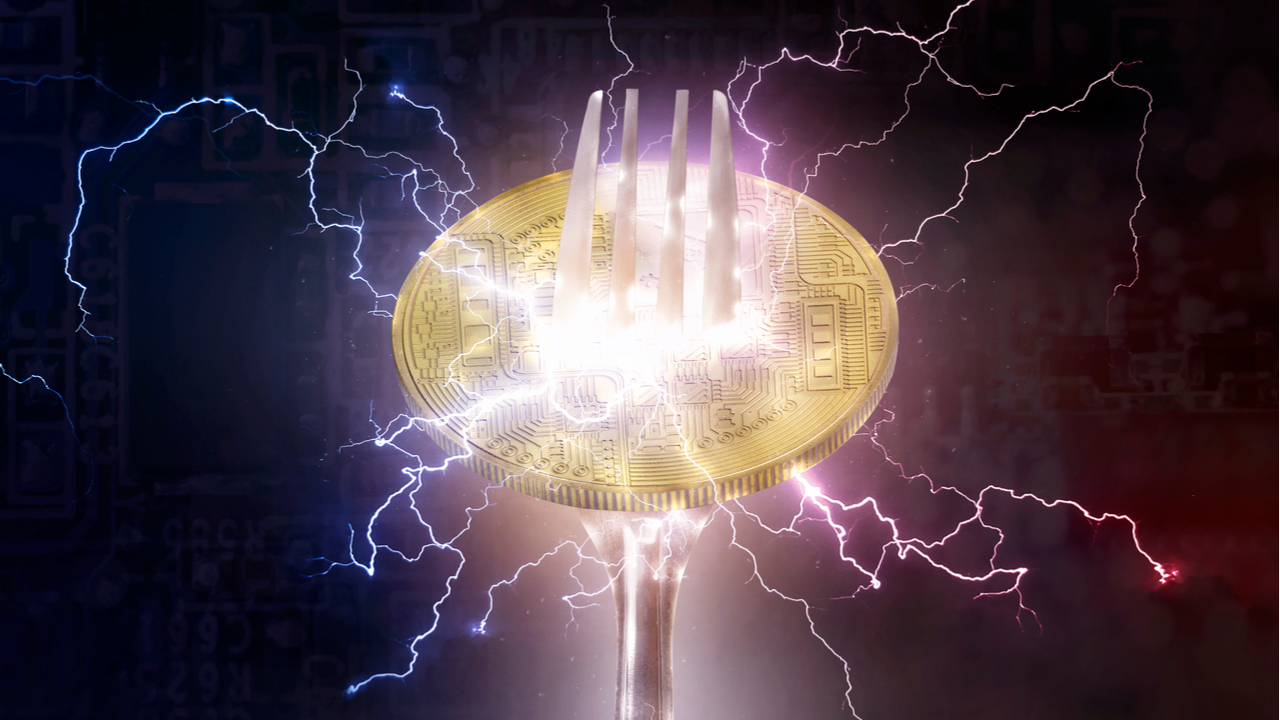 Blockchain Beach wrote an article in late 2017 explaining the Bitcoin fork that created Bitcoin Cash (BCH). A year later, it is now Bitcoin Cash with an upcoming hard fork that is creating turmoil in the markets, sending Bitcoin’s price down over 10% today.

The Bitcoin Cash fork is expected to occur on Thursday, November 15th and will create two versions of BCH:

To all BTC miners…

If you switch to mine BCH, we may need to fund this with BTC, if we do, we sell for USD and, well… we think BTC market has no room… it tanks.

Think about it. We will sell A Lot!

Consider that….
And, have a nice day

(BTC to 1000 does not phase me) pic.twitter.com/oUScEahtWc

What he is saying is that he and his supporters hold a lot of Bitcoin (BTC) and that he’s willing to sell it in order to prop up the price of his preferred BCH SV. He is coercing (you could even say threatening) Bitcoin miners (who mine both BTC and BCH) to support BCH SV over BCH ABC in order to stop him from selling BTC and increasing the downward price pressure.

Today’s price drop may have been due to a combination of actual selling by Wright (to flex his muscles) and panic selling by others upon seeing an initial drop.

Short term, this situation should create abnormal volatility, compared to past months, but should not a long term issue with the viability of Bitcoin (BTC).