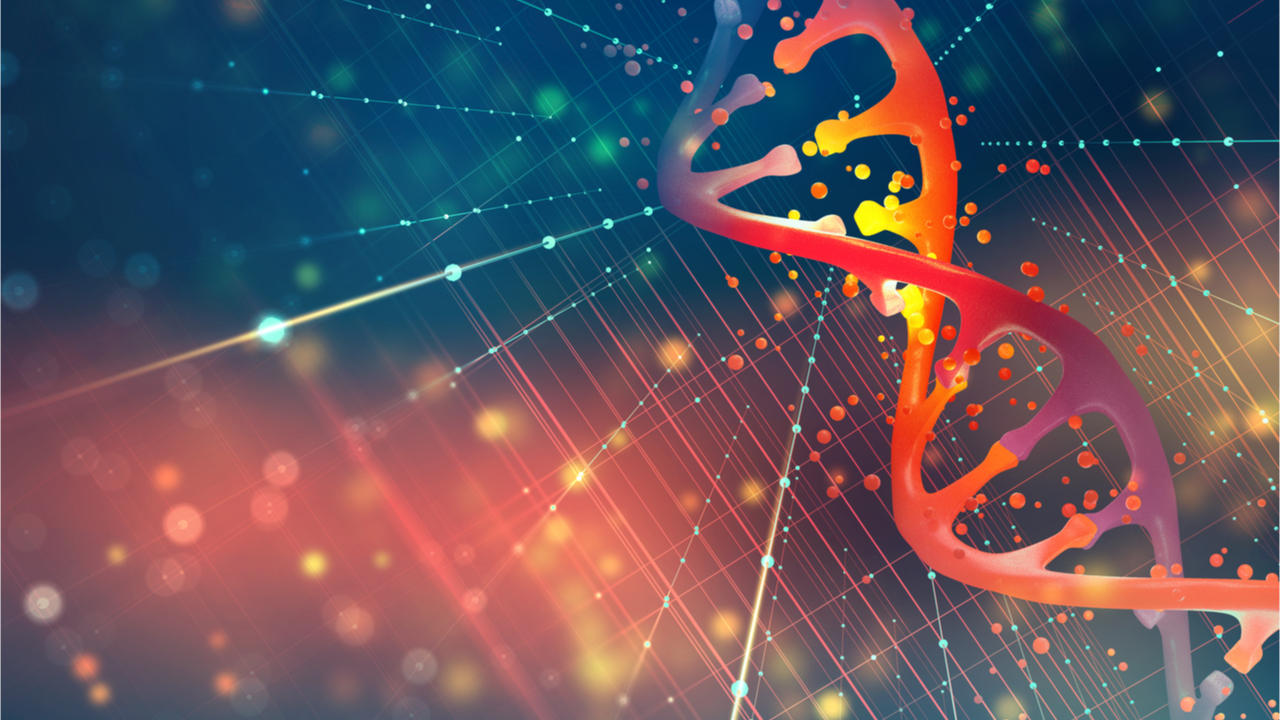 Genetic testing is big business. With players like Illumina, 23andMe, and Ancestry.com, the testing and analysis of genetic information is an industry worth billions. Surprisingly, the biggest value of genetic testing is not in the retail marketing of testing kits (in fact, they are generally sold at a loss), but rather in the data itself.

Scientists and researchers use data from consumer tests, which show up to 600,000 one-letter differences in a person’s unique genetic code, along with “phenotypic” data submitted as part of their testing and analysis. This data is the “new gold,” promising to advance science once it’s properly gathered, analyzed, and applied to making new medicines and treatments.  But this data, like in research and development (as well as commerce), is sensitive, and there are significant, valid, and growing concerns about its safekeeping and use. Here are some reasons why data privacy and security should be a top concern:

Your Genes Say a lot about You

Genetic data can reveal who you are, since no two people share exactly the same DNA.  Consumer tests generally are not as precise and do not contain one’s full genetic code. These aren’t the same tests that are used in forensic science to identify criminal suspects. Most people don’t have to worry about their information appearing in DNA databases of criminal offenders, since most people haven’t been through the criminal legal process, or committed crimes. Very few criminals can be identified via familial relationships, like the recent Golden Gate Killer, since there is limited genetic test data searchable on publicly-available genetic ancestry sites.  However, the genetic data of innocent people is increasingly being combined and stored with re-identifiable data, so consumers ought to be concerned about their privacy.

A couple years ago, genetic scientist George Church suggested that the solution to the problem of maintaining genetic privacy was to “jump to the endgame…admit that it’s very challenging to promise anonymity, and make it so that people don’t care about it.”  However, there is cause for concern since genetic information can be used by insurers to stigmatize, or reveal things about familial relations that otherwise would remain private. Consumers of genetic testing have good reason to be concerned about keeping that data private, and also to demand that custodians keep it very safe.

In 2017, Ancestry.com suffered a data breach exposing details of 300,000 of its users, and MyHeritage admitted it lost control of user data for up to 92 million accounts. While neither breach appears to have compromised the genetic data of any individual, it is only a matter of time before we hear of such breaches. Once consumers lose control of their “metadata” and their genetic data, there will have no recourse.  If such an incident were to happen, it would do great harm to this burgeoning industry.

You Should Control Your Data; Not Scientists and Researchers

The genetic data voluntarily provided by individuals in large, wide-scale science and medicine studies can be compromised.  A number of companies are now using blockchain technology to help to guard against this and provide greater control and data security while simultaneously allowing its use in science.

Blockchains are cryptographically-secure, distributed ledgers. They spread out the storage of information among a network of computers, provide transparency about the transactions of that data (which become “blocks” on the blockchain), and become increasingly difficult to hack as the network grows. As well, they use military-grade encryption, allowing for the securing of sensitive data, and a layer of security not generally used in cloud-storage platforms. The alternative—locking up hard disks in filing cabinets, and making it harder to access, share, and use the data—is as bad for science as the loss of trust that will come with more data breaches. Blockchain solutions are being investigated and developed to solve similar issues of data privacy and security in hundreds of new startups and studies, and will become the gold standard for consumer data protection.  In addition, there are calls for more regulation in the wake of Facebook/Cambridge Analytica and My Heritage data breaches and misuses.

Consumers are right to worry about their genetic privacy, and science and industry must use whatever means necessary to help to safeguard it. Your genetic data doesn’t say everything about an individual, but it can reveal much more than most people would prefer to make public, much less have stolen. Before future breaches reveal the actual genetic code, companies storing and sharing genetic data should explore new technologies, like blockchains, to enhance security and privacy, and put consumers in charge of their data.

David is an entrepreneur, author, philosopher, attorney (retired), and educator whose recent research focuses on the nexus of science, technology, ethics, and public policy. He is the founder and CEO of EncrypGen, Inc..