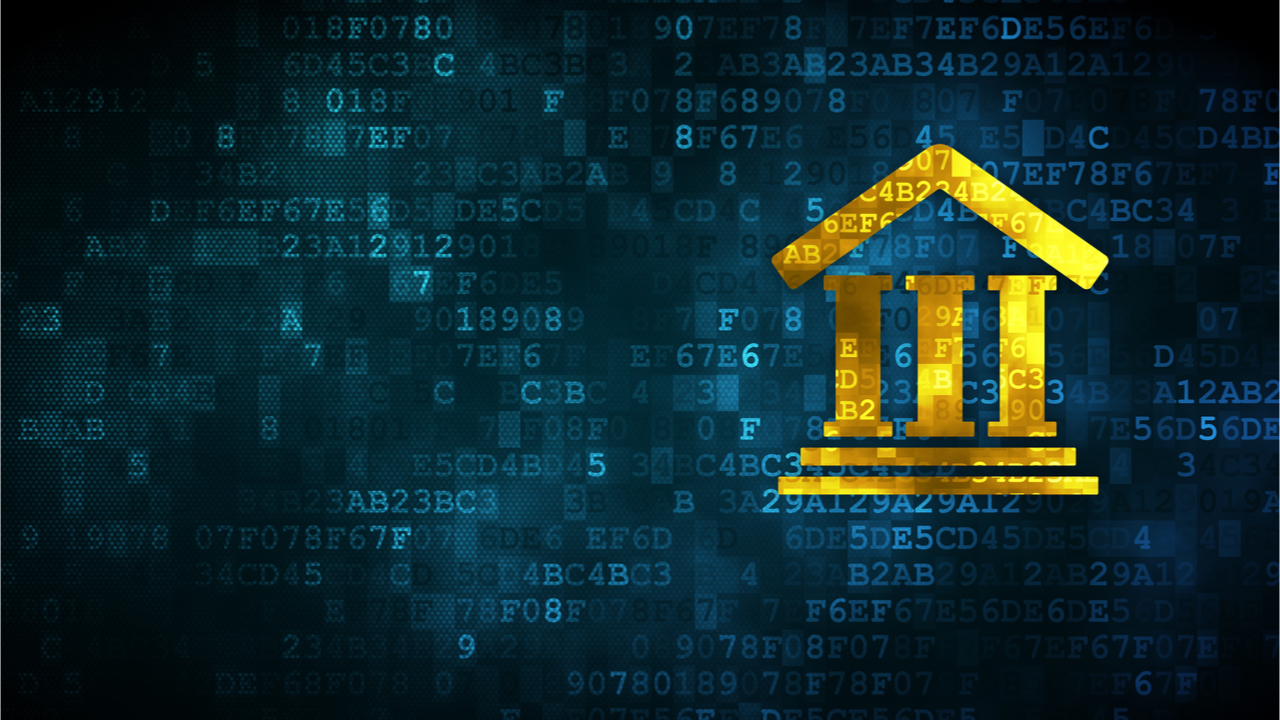 This is a continuation of a previous story that introduced this topic and presented the first two use cases for the public sector, Identity Management/Attestation and Government Records. Today there are tens of thousands of pilots testing blockchain technology in many aspects of society. The public sector, specifically government, has also shown significant interest in blockchain technology. 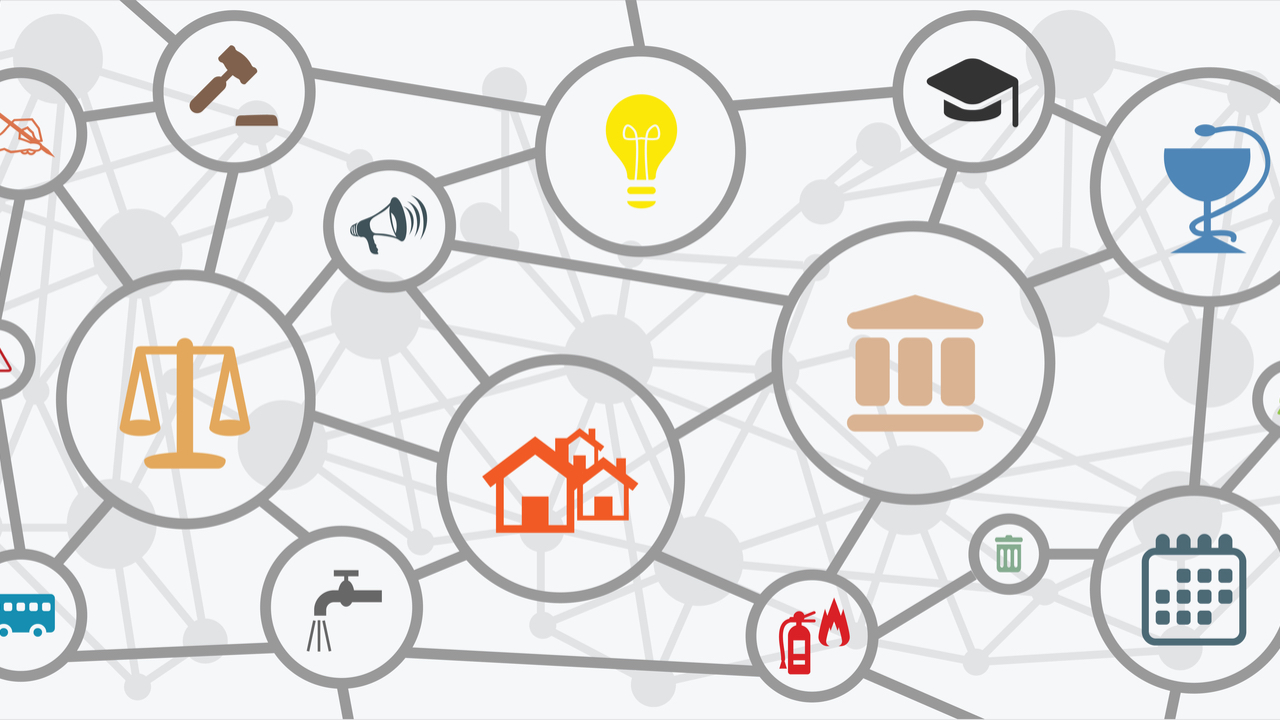 Across the world, governments provide a range of services to their citizens. These services include:

To facilitate faster and more efficient service, it would be beneficial for all governments to provide digital e-government services. In this way, people in each country could check their accounts and access information about each of the services listed above. Unfortunately, few if any of these services are available in digital format or accessible online in most countries.

Most governments are not able to provide integrated online services to their constituents due to a number of key factors. First, as was noted above, most people do not have a unified digital identity and most governments have not yet provided their citizens and legal residents with a secure digital identity. Without a secure digital identity, the security and privacy of a person’s information cannot be guaranteed. Also, if services were to be accessible online, a hacker could potentially ‘spoof’ a person’s identity to gain illegal access to these services.

Second, a large portion of government information is still held in paper form and so is not digitally accessible. Many governments have initiatives in place to digitize records information, however, most are behind or have inefficient processes which may be error-prone. In the US it is estimated that each government agency has 4 petabytes (4 million gigabyte drives) of information, 90% of which is in unstructured form like paper, email, and recorded phone conversations.

Third, many government agencies act independently of each other, so data is siloed, and it is difficult to cross-reference information on the same person across departments. A unified digital identity would be very useful for organizing and accessing information across departments, but as mentioned above, it does not exist in most countries. Additionally, interoperability of systems is necessary across data in order to make it rapidly accessible.

Blockchain technology provides a single solution to all three challenges noted above. First, it can provide a secure digital identity; next it digitizes all new data transaction data automatically and securely; and finally, it creates an interoperable platform across departments and agencies. This is not a theoretical exercise as blockchain-based e-government systems do already exist.

Estonia is home to the most famous blockchain-based digital government and e-residency program. This portal enables anyone to become an e-resident of the country in 30–60 minutes and at a cost of 100 Euros. Estonian e-residents can use the portal to create a digital identity, establish a business, setup banking relationships, and execute business documents. Famous e-residents of Estonia include Tim Draper, the famous Silicon Valley VC, Pope Francis, Angela Merkel, Chancellor of Germany, and Shinzo Abe, Prime Minister of Japan. Estonia is also planning to launch its own digital currency called Estcoin.

Dubai is another leader in blockchain-based e-government. Dubai plans to have all of its government documents on a blockchain by 2020 and 50% of its services operating on a blockchain platform by 2021. These systems will streamline all government activities and are forecast to save 10’s of millions of hours of work and billions of dollars annually. Dubai is also planning to issue a digital currency to enable cross-border payments and track all real-estate transactions on an immutable blockchain ledger.

Other countries would be wise to follow a similar path because of significant cost savings, efficiency gains, and the ability for countries to compete for businesses and citizens. 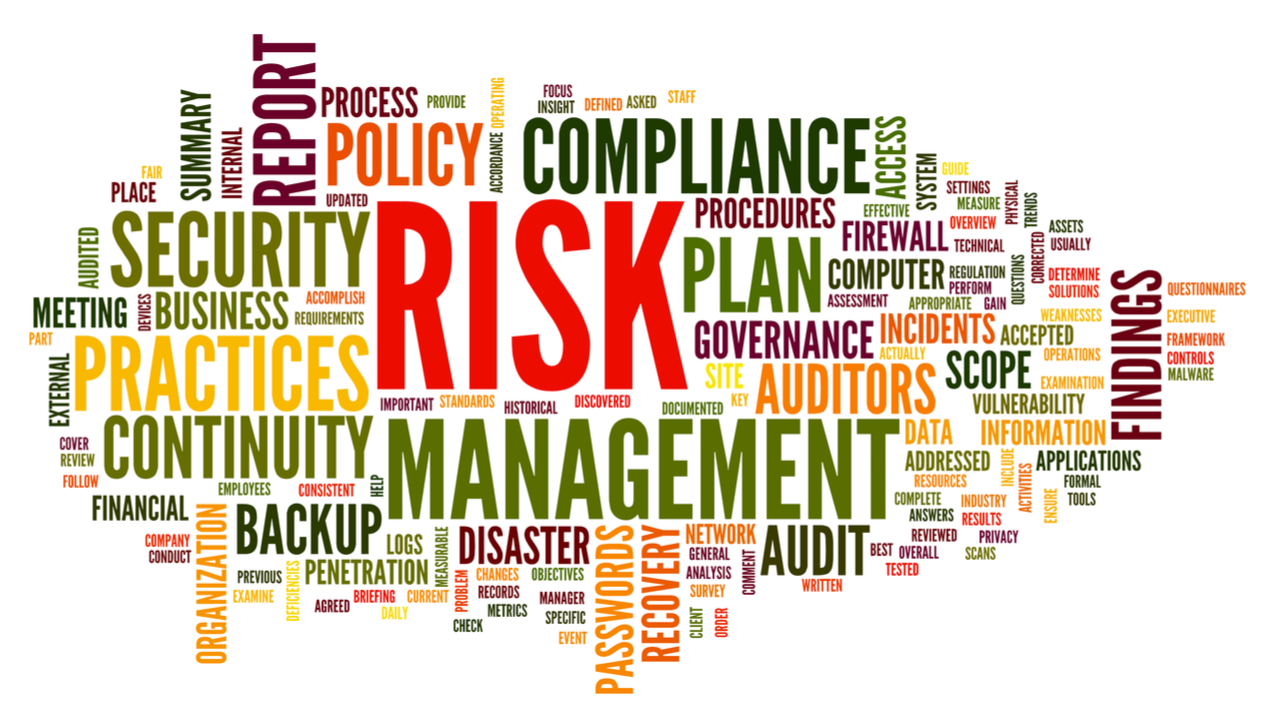 Governments also carry out a range of activities to select representatives and leaders (voting), collect revenue for operations and initiatives (taxation), and to secure their borders (customs). Currently most of these processes are not very efficient and few if any can be carried out online in most countries.

As was noted with the e-government services section above, the main issue with carrying out any of these practices online has to do with identity and security. Since most countries do not have a unified digital identity there is no easy way to authenticate the digital identity of a traveler (customs) or legal citizen / permanent resident (voting and taxation) with high certainty.

Additionally, even if a unified digital identity were to exist, centralized data storage would provide a major target for hackers who could then breach, steal, and/or change citizen information, voting results, or tax records. Ransomware attacks, for example, on these data types would be devastating. Since all of these breaches would have a high degree of societal impact, data storage systems must be ultra-secure and not built with single points of failure inherent in centralized design.

As was noted previously, blockchain-based systems can create a unified and secure digital identity. Data and transactions are then stored by default in a highly encrypted format to a decentralized network where each transaction is digitally signed. A robust consensus algorithm can ensure the validity of all transactions while the immutability of the ledger ensures the data cannot be modified from its original form.

Pilots of blockchain-based voting solutions now exist in Switzerland, Denmark, Russia, and the US. In Switzerland the city of Zug has used blockchain-based voting in combination with an Ethereum-based digital identity solution. The pilot was successful and the results are now being evaluated to ensure that the results are both immutable and auditable while protecting voter privacy. In West Virginia an e-voting pilot will be launched in November 2018 that will enable overseas military to vote in the mid-term elections. The pilot will be based on smartphones and will use streaming video, facial recognition and a military ID to confirm the identity of voters.

Online tax bills can now be paid by e-residents in Estonia via the blockchain-based solution outlined in the prior section. At the World Economic Forum in Davos in 2016, 800 attendees took part in a poll on blockchain-based taxes. 73% of respondents indicated they expected blockchain-based tax systems to be in place in most developed countries between 2023–2025.
US Customs and Border Protection (CBP) in collaboration with the Department of Homeland Security (DHS) are working on two separate blockchain customs projects. One project is focused on validating certificates of authenticity for products that cross into the US. The joint goals are to enable customs officials to intercept counterfeit products while the second is to allow consumers to quickly verify the authenticity of products prior to purchase. The second is designed to secure the sharing and storage of data from security cameras and sensors and via an immutable record to prevent the manipulation and hacking of data.

Globally, IBM in partnership with Maersk, the Danish shipping giant, are collaborating with 90+ partners including world customs authorities, port and terminal operators, and others to streamline the global shipping process. Tradelens makes key information needed for customs officials available in real-time reducing overhead, shipping time, and administrative costs. Key government groups participating include customs authorities from Singapore, Australia, Saudi Arabia, Peru, The Netherlands, Belgium, and the US. Today after having completed over 150 million shipping activities, the blockchain-enabled project has reported average savings of 40% versus legacy systems.

As we have seen in the use cases above, blockchain technology has tremendous potential to secure and streamline all major aspects of government from identity, to personal records, to business registration, to government services to voting, customs, and taxes. As global governments are often highly inefficient and at times plagued with fraud, blockchain systems can rapidly provide a secure and efficient foundation that realizes the potential of e-government with a much lower potential for corruption.

Acknowledgements: Thanks to Radhika Iyengar-Emens, my colleague at DoubleNova Group, for her contributions. You can read part one of this article here.

Blockchain: Public Sector Use Cases (Part 1)
Is Genomic Data the New Gold? How Blockchain Technology Can Keep it Safe
Advertisement