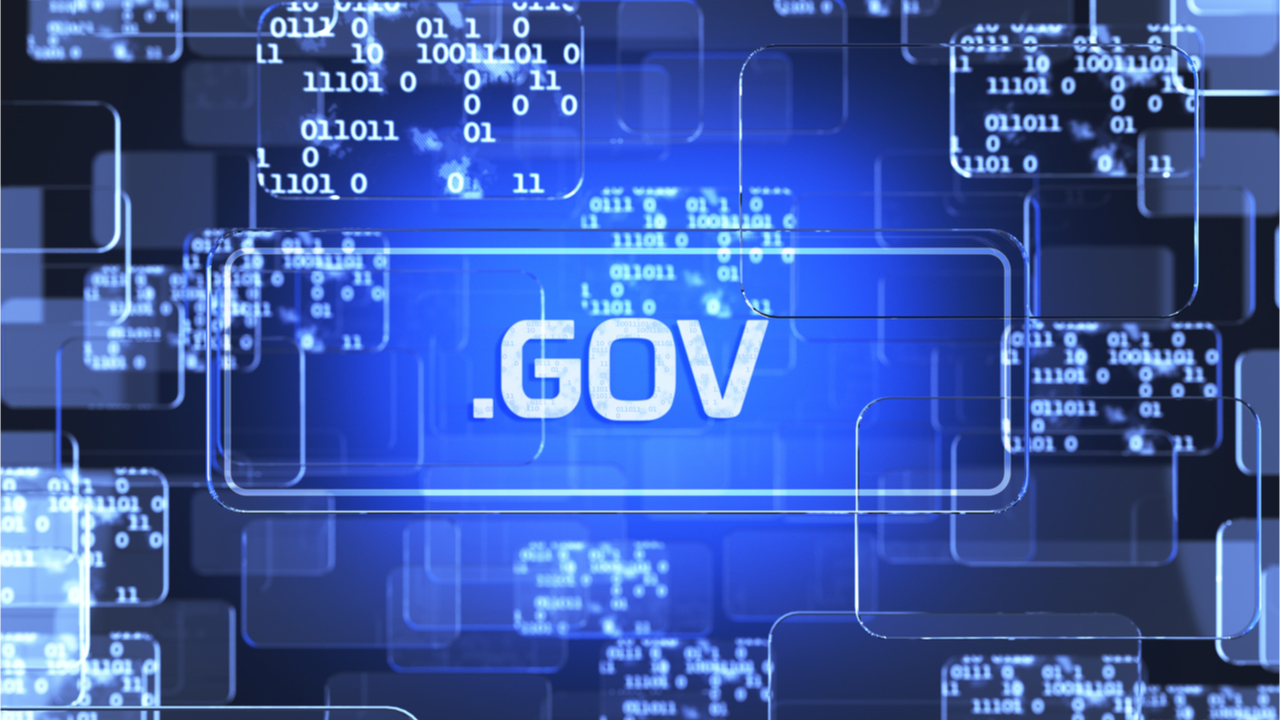 Today there are tens of thousands of pilots testing blockchain technology in many aspects of society. Our prior article Enterprise Blockchain: Key Use Cases, explored many of the top near-term use cases in the corporate world. The public sector, specifically government, has also shown significant interest in blockchain technology.

Currently governments on all continents except Antarctica are engaged in blockchain pilot projects. The public sector is responsible for many areas of trust and services so there are a large number of use cases across countries including: the European Union (EU — anti-counterfeiting), Estonia (Digital Government), US (FDA, DHS, HHS, GSA — security, anti-counterfeiting), China (Payments), India (Payments, Land Registry), Switzerland (Identity), Denmark (Voting), Dubai (Digital Government), Georgia (Land Registry), Gibraltar (Stock Exchange), and many more.

Key use cases across the public sector include:

We’ll also explore these use cases in Part 2 of this article: 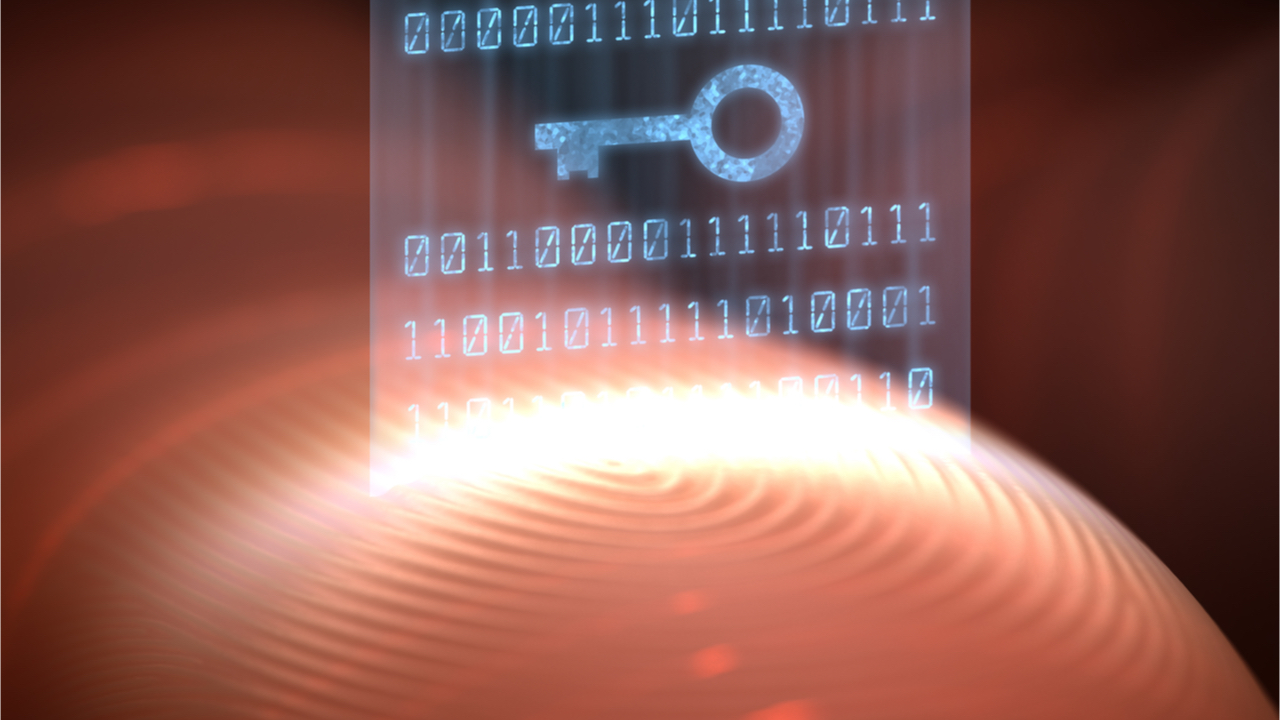 Proving one’s identity is a daily activity, but one that most people don’t think about too deeply. For example, online, most sites require some type of login enabling each user to access their account. The username and password are credentials that are supposed to prove the identity and right of the user to the account assets, services and information. Access to a device that can provide online access, such as a phone, PC, or tablet, usually requires some type of passcode, password or biometric identity for access as well.

Real world examples of proof of identity moments can include:

In the cases listed, identity in-person is usually validated via government documents (i.e. driver license, passport). Most financial institutions are government regulated and require strict adherence to Know Your Customer (KYC) and Anti-Money Laundering (AML) checks. As a result, banks and financial services companies require government issued documents that attest to your identity.

Legal documents often require notarization of signatures attesting to the identity of the signer within a country. The notary often records the number of a government document (i.e. driver license, passport), photocopies the document, requests a signature, and takes a thumbprint to validate identity. Other instruments such as apostille, or Secretary of State authentication, are generally required to prove the authenticity of signatures for legal documents that cross borders.
The basic documents used to attest to your identity (driver license, passport) are in turn based on a person’s official birth certificate. In the US birth certificates are issued by State-based Vital Records departments. In other countries, birth certificates are generally issued by individual cities (Europe) or districts.

The challenge with most government documents is that they can be easily falsified and there are few tests that can be done to differentiate real documents from fake ones. For example, many high school students in the US have fake drivers licenses that show an older age so they can drink alcohol. At the same time, some older children obtain fake birth certificates so that they can play with younger players in competitive sports leagues. We’ve also seen many spy movies where individuals can have many passports fraudulently attesting to their nationality, name, address, and age.
In many countries it is not uncommon that corrupt government officials will modify government documents, for a fee, for various reasons. This could be to help make a person older or younger — to enable entering a school, getting married, avoiding military service, etc. So even if it might be difficult to modify a document, it is possible to pay or bribe an official to modify a document so that the legal version has incorrect information.

A serious global challenge is that according to the UN, approximately 1.1 billion people do not have any official identity documents at all. Over 75% of these people without identity documents are in sub-Saharan Africa and Asia, and 40% of the total are children under 18. This is a significant problem because people without identity papers are typically not eligible for government assistance, education, employment, bank accounts, housing, and many other important services. People without these fundamental services, especially children, are more susceptible to trafficking, forced labor, and early marriage or sexual abuse.

In some countries segments of the population do not have legal identity documents because they may have been destroyed by war, natural disasters, ethnic tensions, or other causes. In these cases, the people have no identity and may not be able to prove anything about themselves — age, country of origin, nationality, etc. Today there are over 68 million refugees from war-torn countries, many of which are without identity papers and living in refugee camps.

Additionally, there are about 150 million homeless people globally (550,000 in the US), who may have lost their identity documents. Due to these circumstances, they are not eligible for government assistance, employment, or standard services, which creates hardship and societal imbalance.

Blockchain technology provides three special capabilities that enable it to provide a better foundation for identity than current systems. First, all data is recorded on the ledger via a consensus mechanism which enlists multiple parties to verify that the data is correct before it is written. Second, all transactions in the ledger are immutable and digitally signed, which means the records are unchangeable and those who wrote the records are accountable for any issues. Third, the digital, immutable record can be linked to a biometric or set of biometrics (i.e. thumb print, facial scan, etc.) which means that it is unique, easily verifiable, and nearly indestructible.

Blockchain has the potential to solve the challenges section above — fake documents, corrupt officials, and destroyed records, as described below:

Regarding the challenges faced by those with no identity papers or destroyed records, there are various initiatives currently underway using the power of blockchain to provide solutions to governments. For example, the ID2020 initiative is an alliance of governments, NGOs, and the private sector to provide a blockchain-based framework for digital identity that will be personal, persistent, portable, and private. In essence, each individual will be able to own and control access to their personal identity information and be able to access it at all times from any location (decentralized cloud). 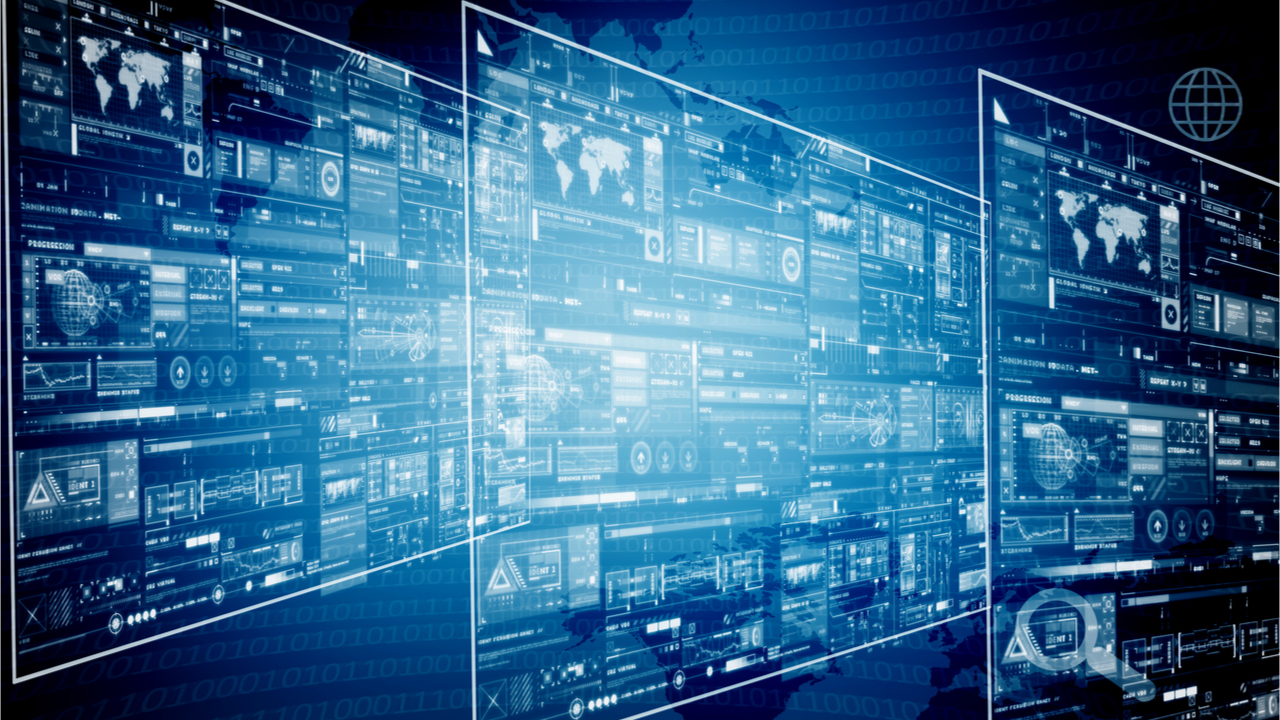 Identity records are the most important type of records since they can be used to control all others, but there are many other types. These include:

Each of the original records listed above can be manipulated and falsified by government officials or black-market forgers. It is also not difficult in most cases to create realistic looking replicas of official documents which contain false information. For example, according to many articles it is possible to purchase fake passports or green cards on the dark web (a part of the world wide web not accessible by standard browsers or indexed by search engines) for relatively small sums of money with quick turnaround.

A quick search of the dark web also indicates that there are many services that provide replica or replacement marriage, death, or divorce certificates as well as replacement home deeds and titles quickly and inexpensively. Each of these documents can be filled with information that is not legitimate or accurate. There are significant fines and it is illegal to use such documents, however, under the right circumstances people can reap financial gain. Records indicate that tens of thousands of people use fake documents annually in the developed world and the values are likely substantially higher in the developing world.

People can reap different types of rewards from fake documents, including:

As there are many incentives for bad actors, there is a significant market for fake documents. Globally there are now more than 50 million lost or stolen travel documents, triple the number from just a decade ago. Many countries have tens or hundreds of thousands of duplicate or stolen documents that are up for sale.

The major challenge in all of the cases listed above is that a paper-based document is used to transmit some kind of information and identity to the bearer. Because these documents are easy to forge or can be based on real, but stolen documents, they convey significant privileges to the bearer with only a small risk of exposure.

Governments have begun to implement blockchain-based systems for key record types. For example, in Andhra Pradesh in India, in Fintech Valley Vizag, blockchain systems are being used for land registration records and for vehicle registration. Fintech Valley Vizag is in the process of building up a large portfolio of blockchain use cases to improve the efficiency of government and private sector operations.

Land registration was selected first because 66% of civil disputes revolve around property disputes which creates a significant drag on the economy. The primary issue was that due to paper documents, much of the populace could not prove its ownership of property and records could be easily modified for a price. Blockchain’s immutable records and audit trail have already secured over 100,000 land records, providing certainty to owners. This same system has now also been applied to vehicle registration, to provide certainty and security around vehicle registration records.

You can read part two of this article here.