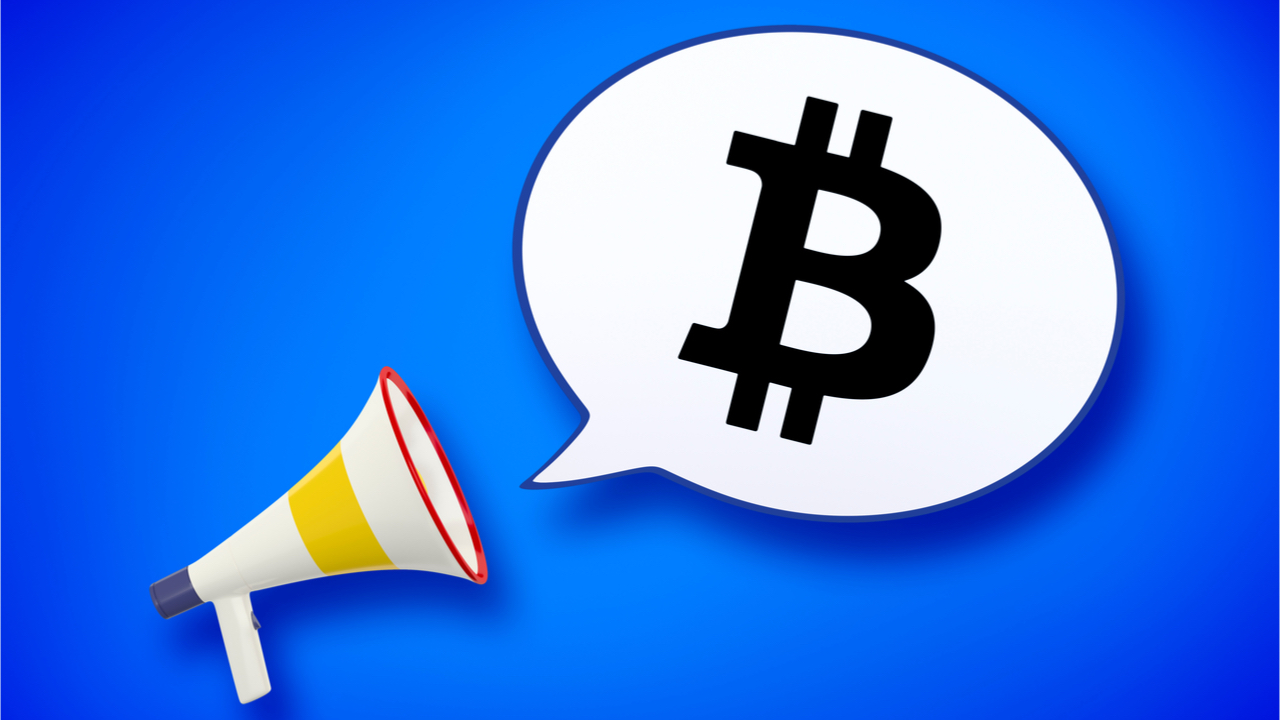 Disclaimer: The author and editors are not investment professionals and nothing in the following should be construed as investment advice.

When speaking of market crashes it’s important to understand there’s no such thing — the concept is another fantasy created with the aid of metaphor.

A crash is typically a final event of some sort that irrevocably changes the state of a system e.g. an aeroplane crash destroys the vehicle (a disparate collection of non-functional parts is not equal to a plane), and an ocean wave ceases to exist, as such, at the point of the crash.

Within the scope of the financial world, the term will be found to apply unequally across markets — an equities position may “crash” because the underlying asset has the capacity to discontinue its existence, as happens when a company becomes bankrupt, its stock is delisted, or when a bond is defaulted on.  Bitcoin, on the other hand, seems to lack such capacity and thus application of the term to its price fluctuations makes little sense.

To make the point more clearly, a cursory inspection of bitcoin’s performance shows it has “crashed” across its entire life span and (clearly) continues to do so — equally clearly, it has failed to disappear.  Therefore the term is as useful in this context as asserting a smoker has “quit”, for the tenth time i.e. neither of these events bear the quality of finality that makes the term useful.

The nomenclature matters because ultimately the way humans position themselves with respect to their environment depends on the language of the narrative — a storm cometh and we all hurry indoors, but a thundershower may be cause for a sprint through the forest.  Make the wrong decision and your life may be in peril.

To repurpose the thought, in the financial markets a “crash” is something to be avoided at all costs (stop-loss orders are a good thing) but a “correction” represents the chance to double-down.  Fail to make the distinction properly and your wife will kill you, but fortunately, within the markets this distinction is categoric and not a matter of magnitude, as with rain.

It is crucial, therefore, that those of us that evangelise crypto, settle on a parlance that shatters these metaphors, for they constitute a disservice to the less enlightened, for whom the true reality of the space is not as readily evident.

In Search of a New Lexicon

As an alternative, I’d like to propose we speak of rapid descents in crypto prices not as “crashes”, but in terms of their undervaluation with respect to sovereign currencies.

If we understand that price (aside from the vagaries of supply and demand) represents a ratio between two quantities, a soi-disant natural balance, we can also understand that if the supply of one quantity (USD) rises whilst the second remains fixed (BTC), the price must escalate.

The US monetary supply is inflating and, though the precise rate may be subject to argument, it is well understood to stand somewhere north of 18% per annum.  If we compare that to BTC’s 4% growth, we can confidently say that in order for bitcoin’s valuation to remain flat, the price should rise by at least 14% per year in dollar terms. Failing that (which includes a rapid decline in price), what the coin is doing, in fact, is becoming undervalued.

An undervalued asset represents opportunity because value, like water, seeks to flatten out — something any arbitrageur knows, therefore, even ignoring the undervaluation in terms of the natural balance price: a rapid decline in price is not a warning but an invitation, a teasing to come out and play.

So, what I see in the recent weeks is not a sign of danger but a summons, a provocation to participate, a downright imperative to buy in, for anyone with the capacity to do the analysis.  It is a second chance for those who missed the boat, to become involved in the single most exciting development in the world of finance, ever, period.

Note: This is an excerpt of an article originally published on Medium.

UCLA Cyber Days Day 2: The Fun Continues
Do You Know the Difference Between Blockchain and Crypto?
Advertisement