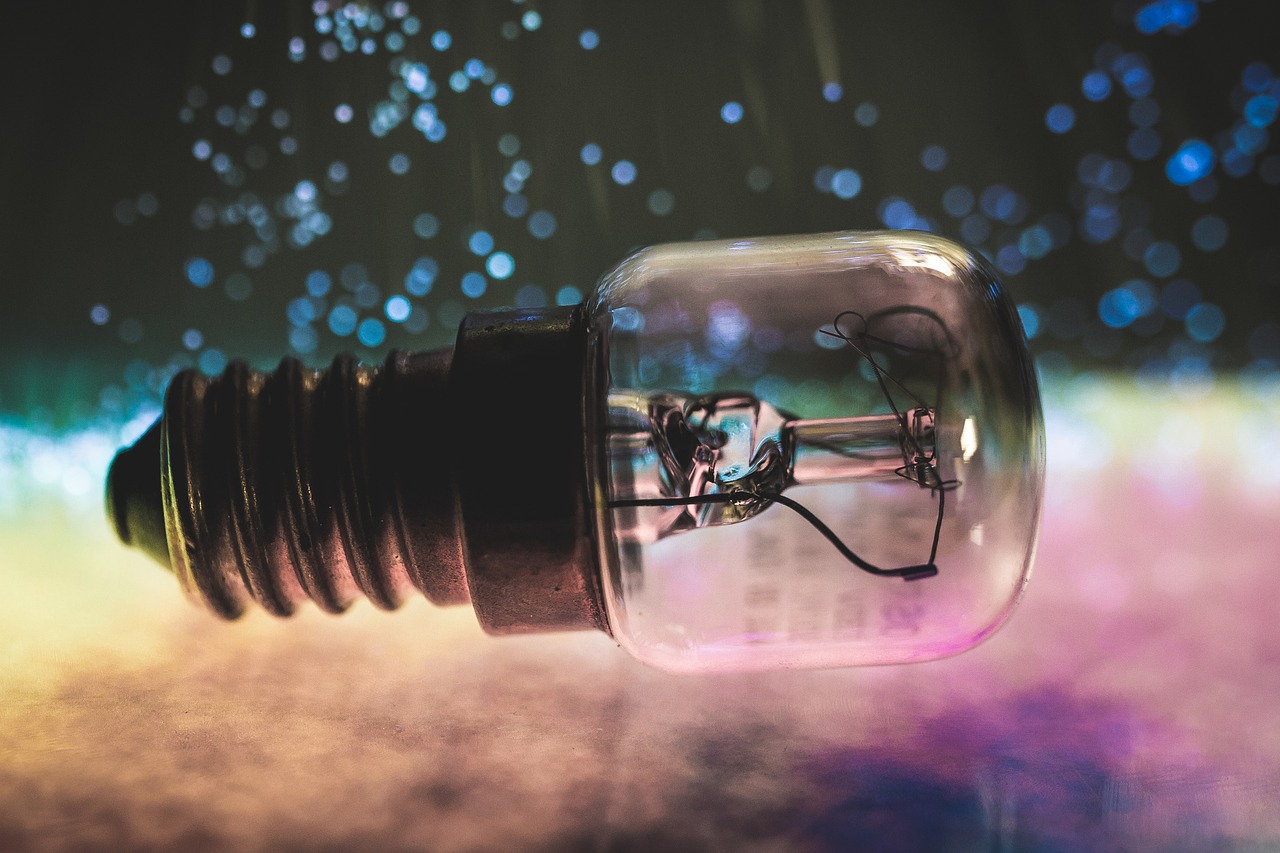 Keep your eye on blockchain technology – the underpining technology of crypto currencies like Bitcoin, Ethereum, Litecoin and more. It is the single most massive disruptor (and creator) to come along since the Internet itself.

Companies in financial services, medicine, energy, media, insurance, shipping and much more are deploying teams to begin understanding and adopting blockchain — the technology that promises to improve efficiency in numerous processes, plus create new business opportunities.

According to FreightWaves, “In May 2017, Deloitte tweeted that 10% of global GDP would be built on top of blockchain applications. This huge and ambitious claim was made because of the transformative nature of the technology and the effect it will have on society.“

And a survey conducted by Juniper Research in 2017 shows that that “Not only are many companies now actively considering blockchain deployments, a significant proportion are anticipating integration of blockchain into their systems within the next 18 months.”

Why the deep interest? Because trust in underlying systems has been eroded due to hacking, security issues, privacy breaches, etc. Blockchain creates real-time transparency and a permanent audit trail of every transaction across every network distributed over thousands of computers. This makes it almost impossible to hack. It also time-stamps and geo-stamps every transaction creating an audit trail regulators and everyone else can love (and can’t dispute).

Add that to ‘smart contracts’, or self-automated computer programs that can carry out the terms of any contract, and you begin to see how blockchain holds the key in changing the way transactions in any and every industry are done.

The framework for adoption of a deeply transformative technology such as this is massively complex. The sheer number of disparate parties and systems that need to coalesce and work in partnership is daunting in itself and will require fundamental institutional change. That won’t happen quickly, but the good news is that it is already underway.

Last summer insurance giant AIG teamed with IBM to use blockchain for a new ‘smart’ insurance policy to help manage complex international coverage. The companies found the new policy system useful because, ““Blockchain technology, which powers the digital currency bitcoin, enables data sharing across a network of individual computers. It has gained worldwide popularity due to its usefulness in recording and keeping track of assets or transactions across all industries.“

Look for 2018 to be the breakthrough year for blockchain technology. You will begin to see blockbuster news in this area that truly transforms the way the world does business.

Guest Contributor. Beverly is the author of the best selling book The Power of Real-Time Social Media Marketing. She teaches the Global Business of Sports & Entertainment at UCLA Anderson School of Management and is a thought leader in emerging technology and media trends. She is also part of the UCLA Blockchain Lab -- Twitter: @BeverlyMacy