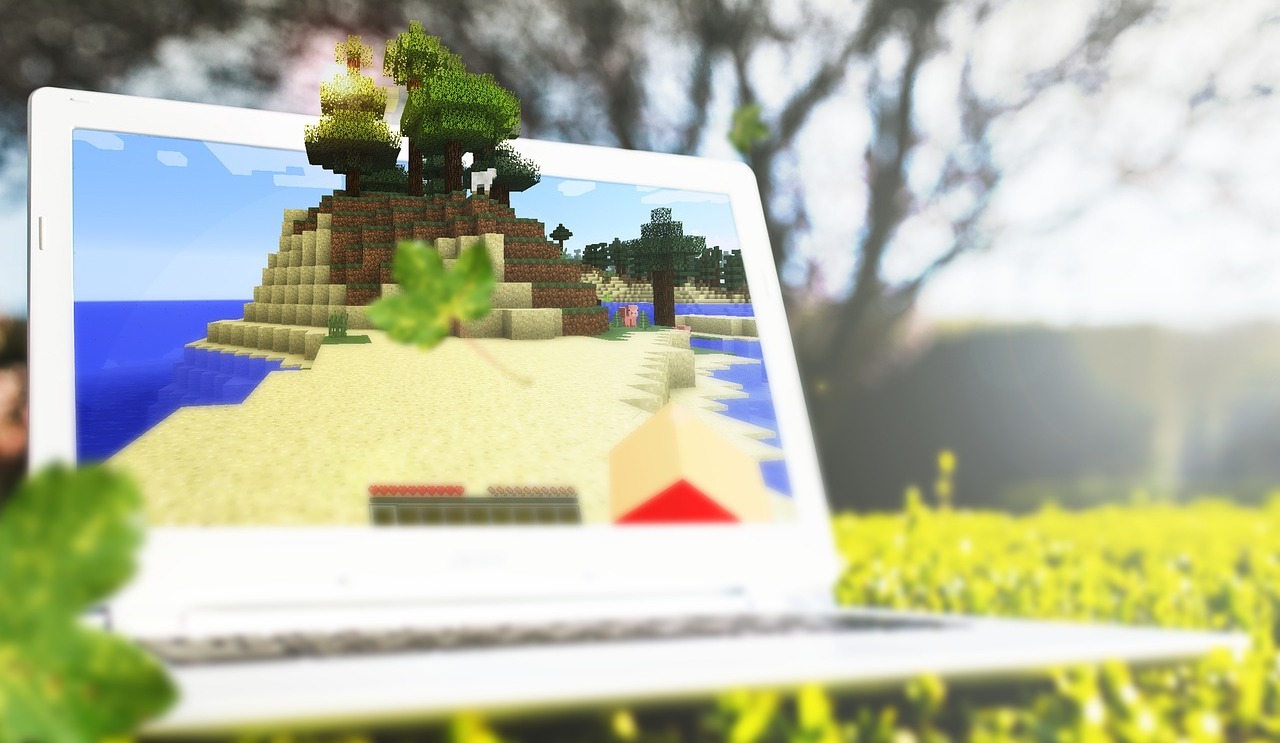 What is a Non-Fungible Token?

Today, there are three defined levels to standards for digital ownership:

We are currently at the third level with token standards such as ERC721, dGoods and Simple Assets, which allow smart-contracts to hold an ownership database of unique items

Is NFT commerce the next iteration of e-Commerce? 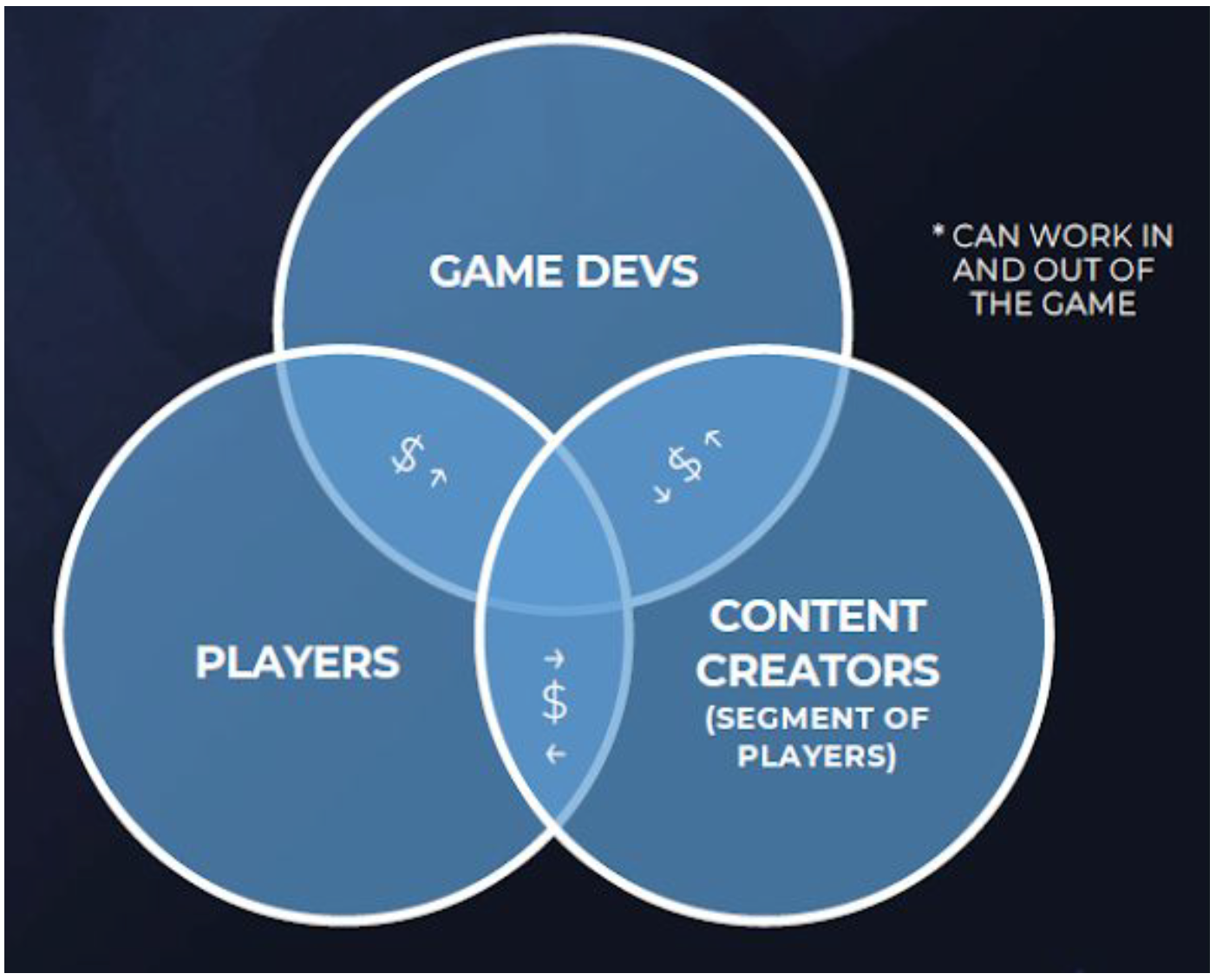 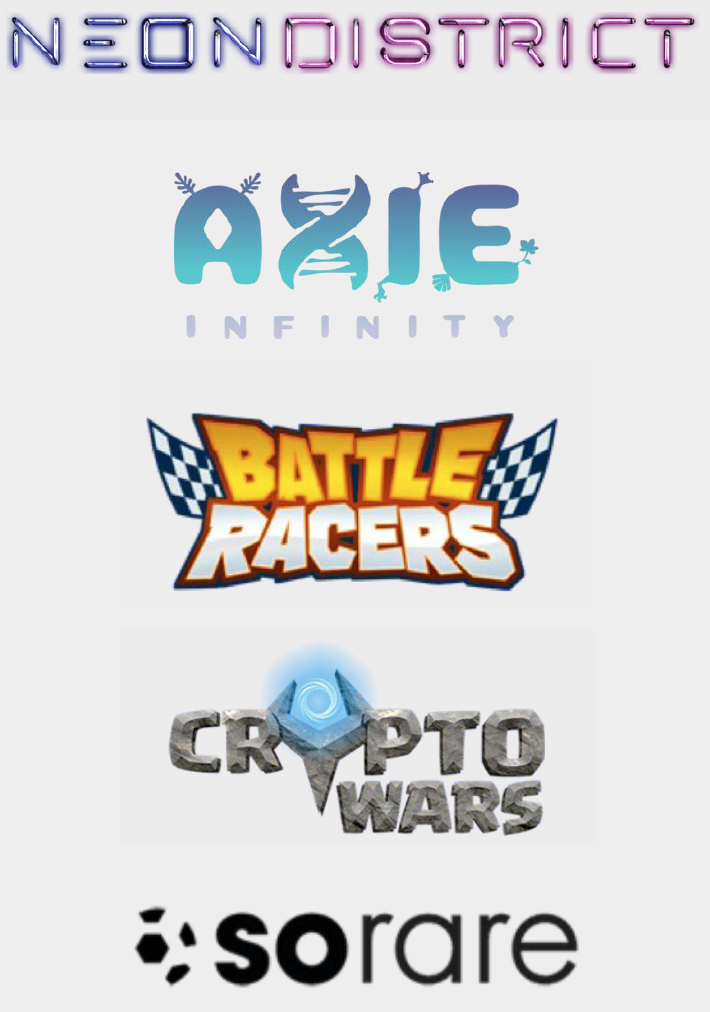 Some Games Building on Loom 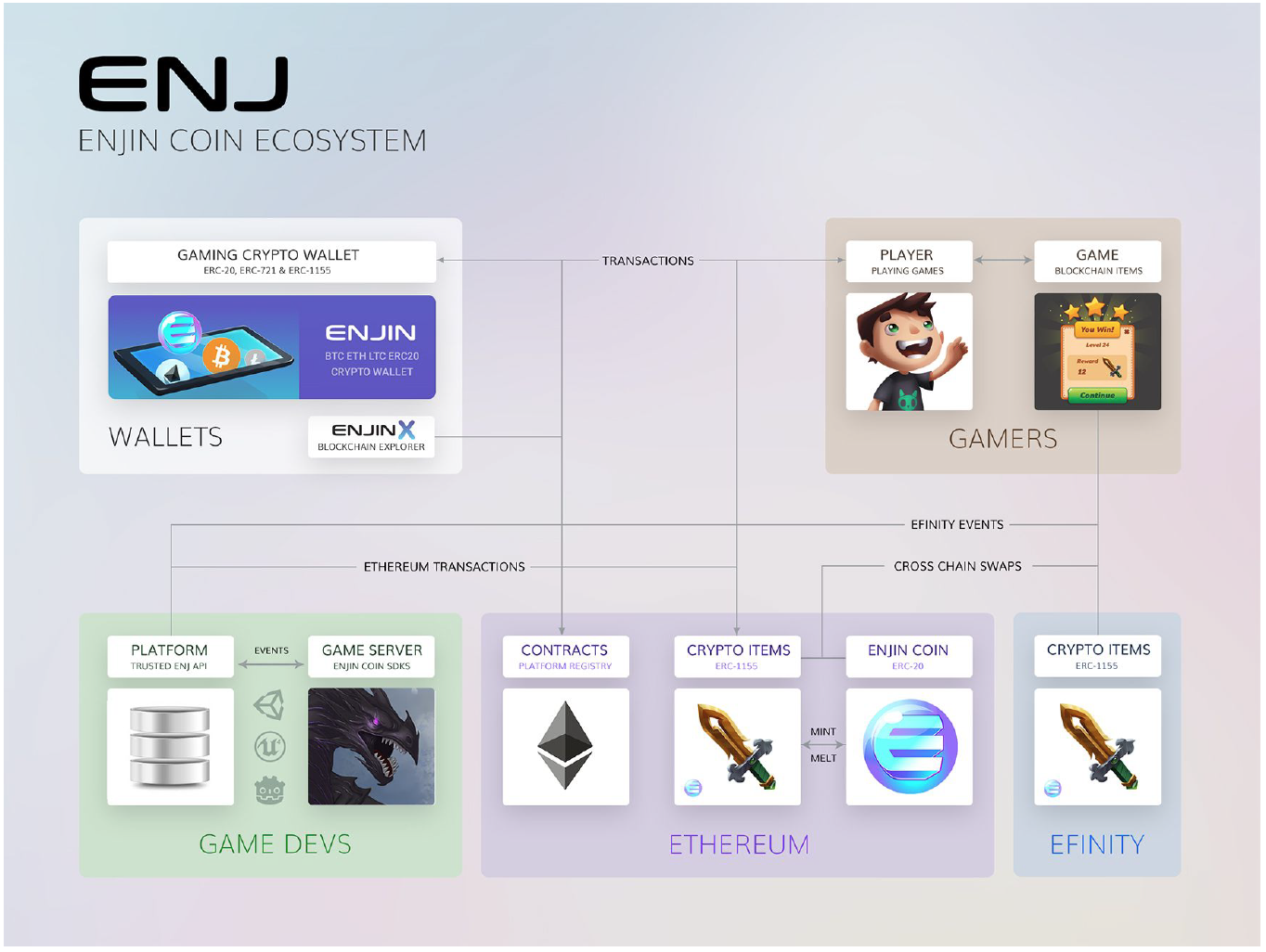 Think of ERC1155 like a vending machine: aplayer pays/inserts a compatible cryptocurrency, and the machine dispensesthe NFT he or she has selected. 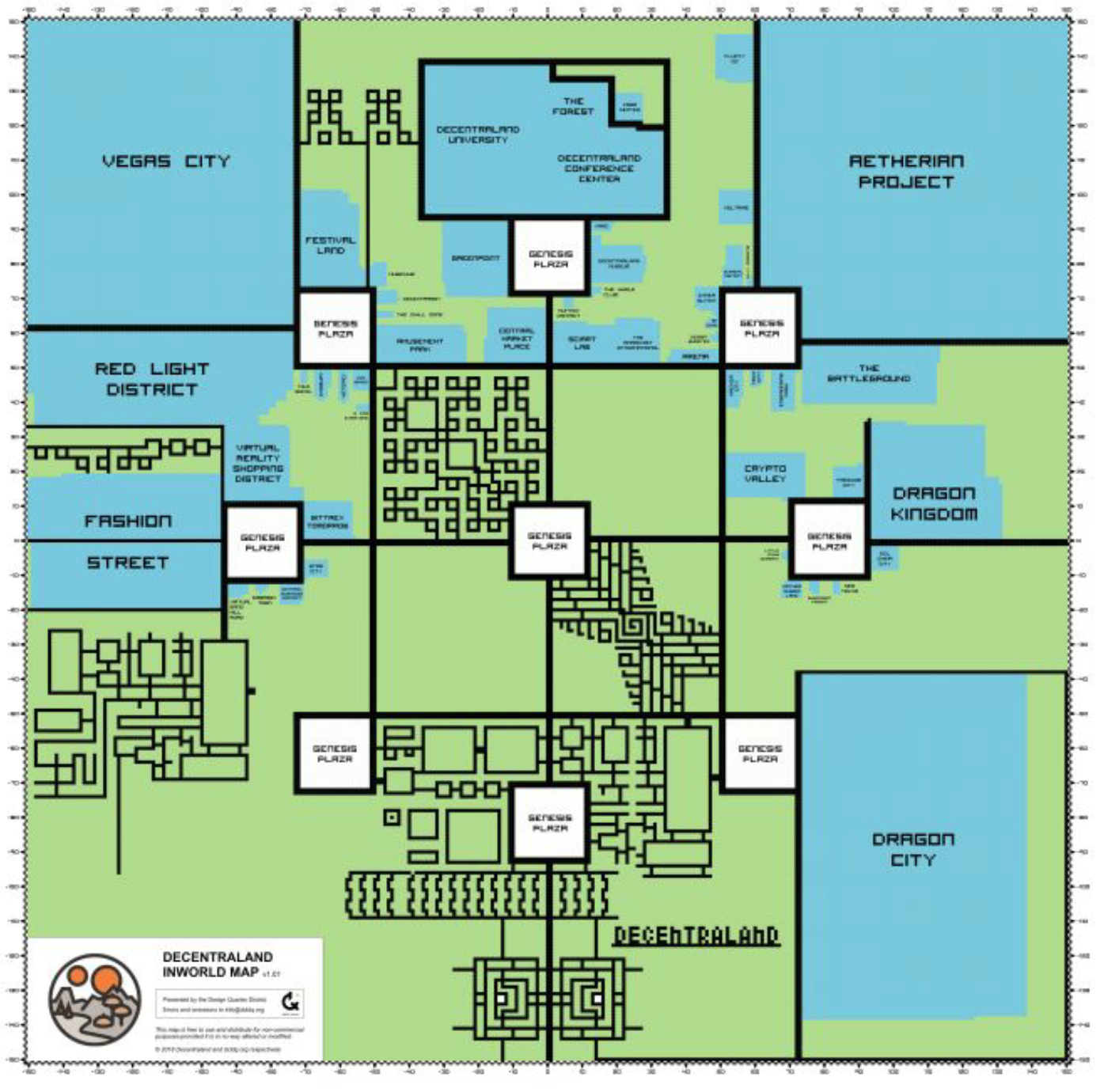 This is part two of a three part series. Click here for part three.

Wave Financial, LLC is a Registered Investment Advisor (CRD#292343). This article is for general informational purposes only. Nothing herein is an offer to buy or sell, or the solicitation of any offer to buy, any security or interest in any investment, nor is it intended to be used for marketing purposes to any existing or prospective investor in any jurisdiction, and is subject to correction, completion and amendment without notice.