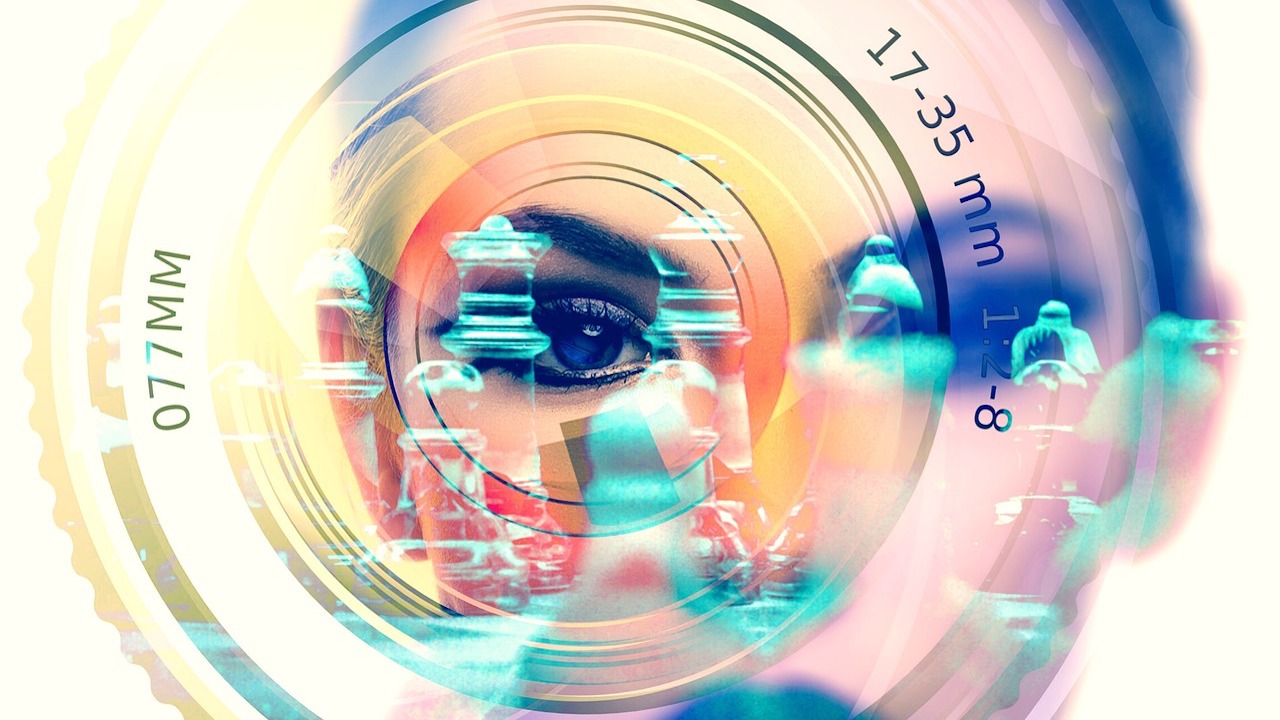 The global games industry is $138Bn by revenue and has grown $67Bn in the last five years, driven by the explosion of mobile gaming. Hence, today blockchain-based games are a small but growing piece of the global gaming industry. 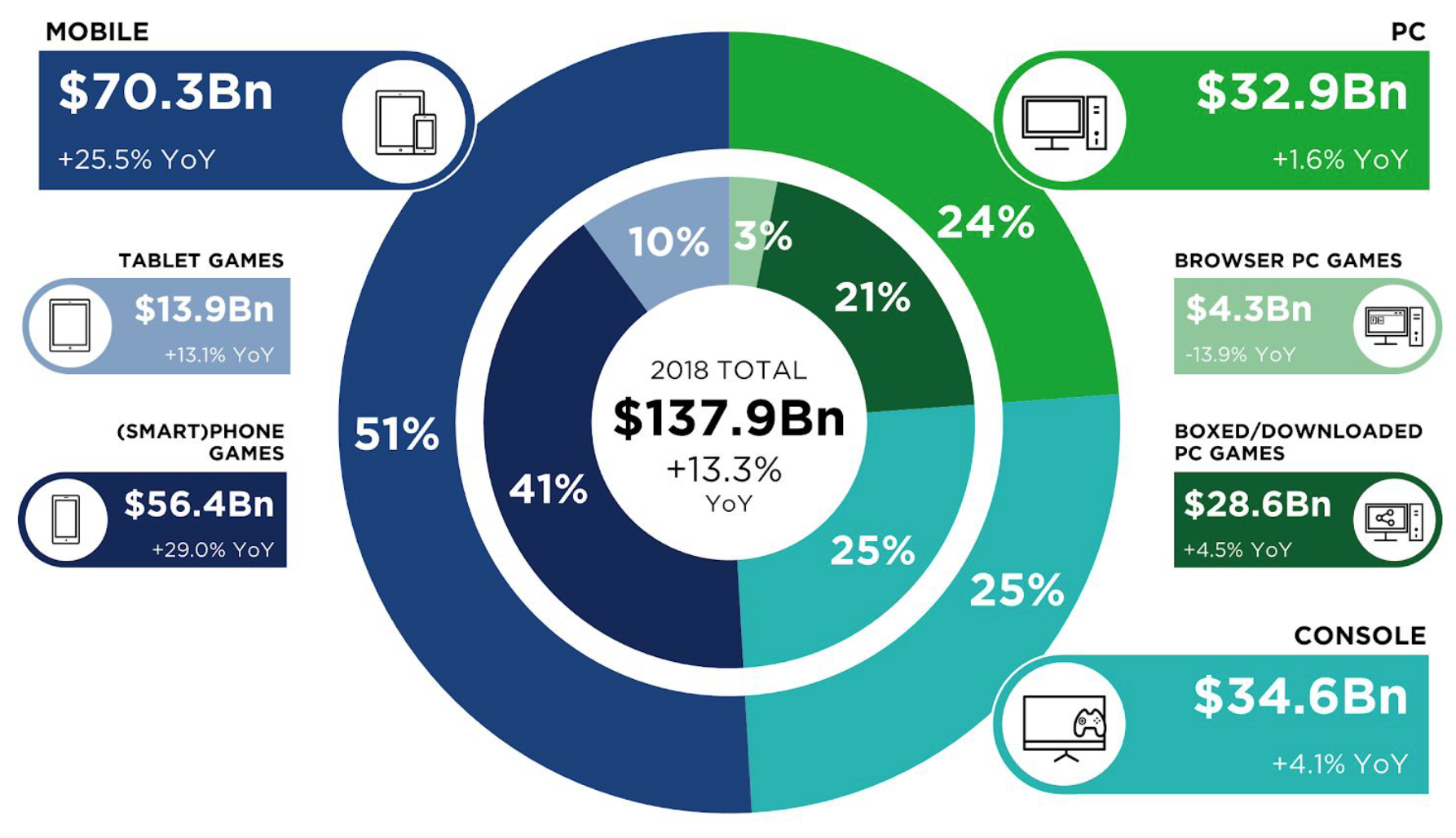 Blockchain and Video Gaming Have an Interconnected History 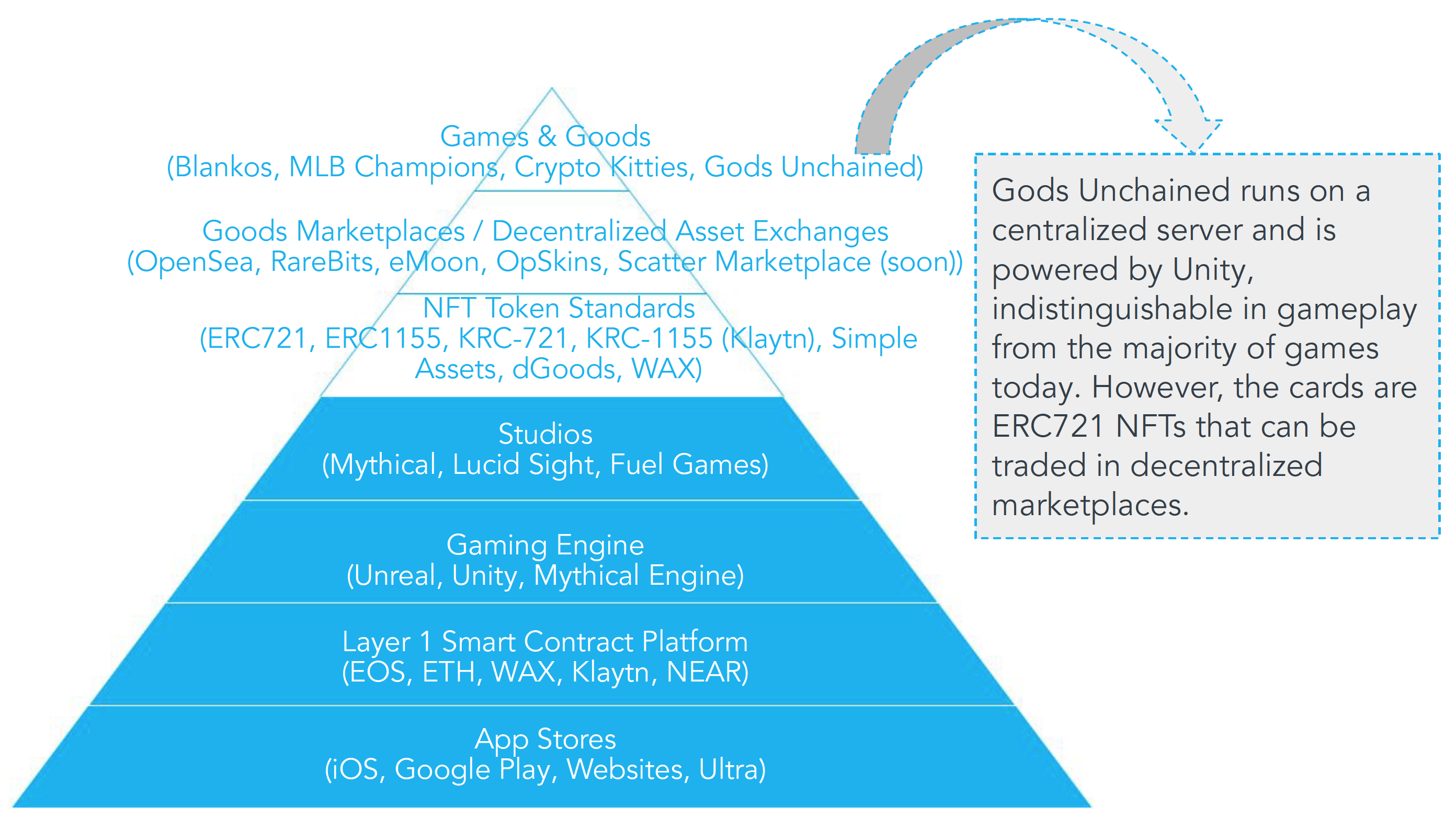 How much would a fan pay to own an original character of Fornite legend Ninja after he retires?

For now, all blockchain-based video games are PC and mobile based. Players are connected through hot wallets

DappRadar is the main analytics platform and ranking engine for blockchain dApps that tracks number of users, number of transactions and transaction volume per game

dApps with the highest usage are games, despite the hype around decentralizing all types of applications

Rankings as of 6/18/19, ranked by number of users. Unclear today how much usage is real vs. artificially created by bots.

This is part one of a three part series. Click here for part 2.

Wave Financial, LLC is a Registered Investment Advisor (CRD#292343). This article is for general informational purposes only. Nothing herein is an offer to buy or sell, or the solicitation of any offer to buy, any security or interest in any investment, nor is it intended to be used for marketing purposes to any existing or prospective investor in any jurisdiction, and is subject to correction, completion and amendment without notice.