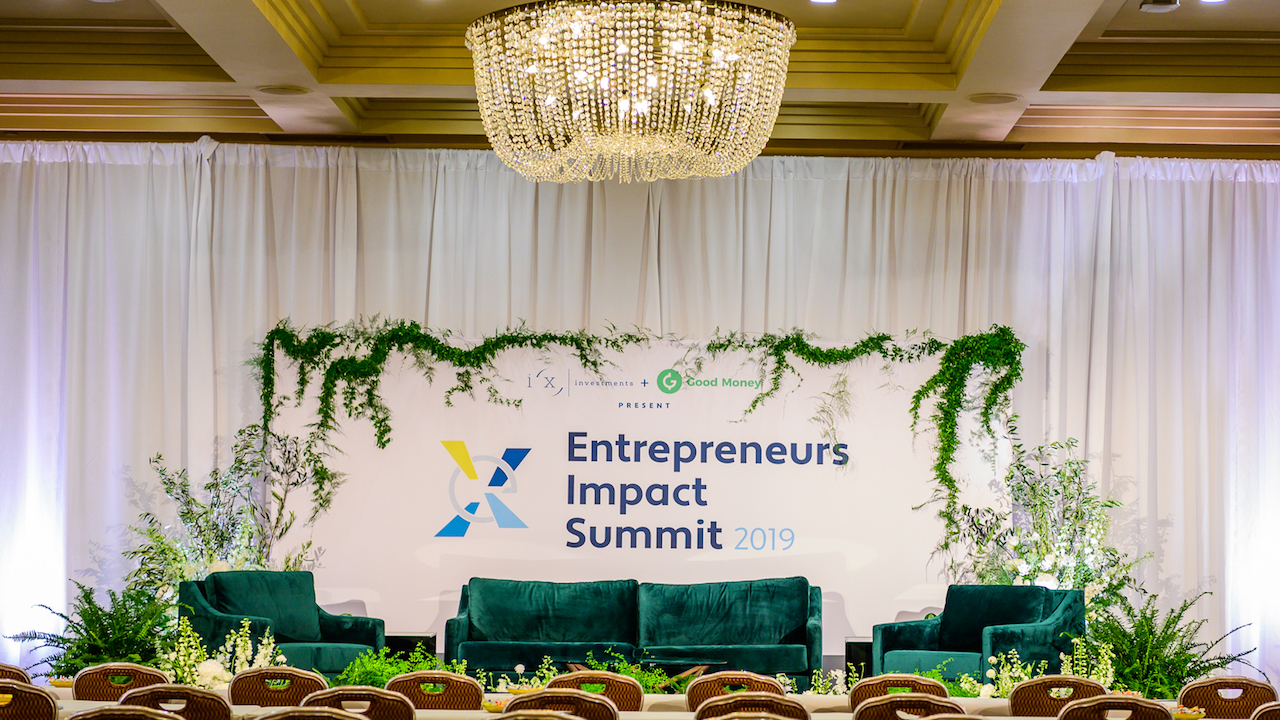 Presenting sponsor, Gunnar Lovelace of Good Money shared, “This is a conference that will produce very deliberate intentional commitments to decarbonize our economy.” Good Money is the world’s first digital banking platform that makes every customer an owner and allocates 50% of profits to social and environmental impact. 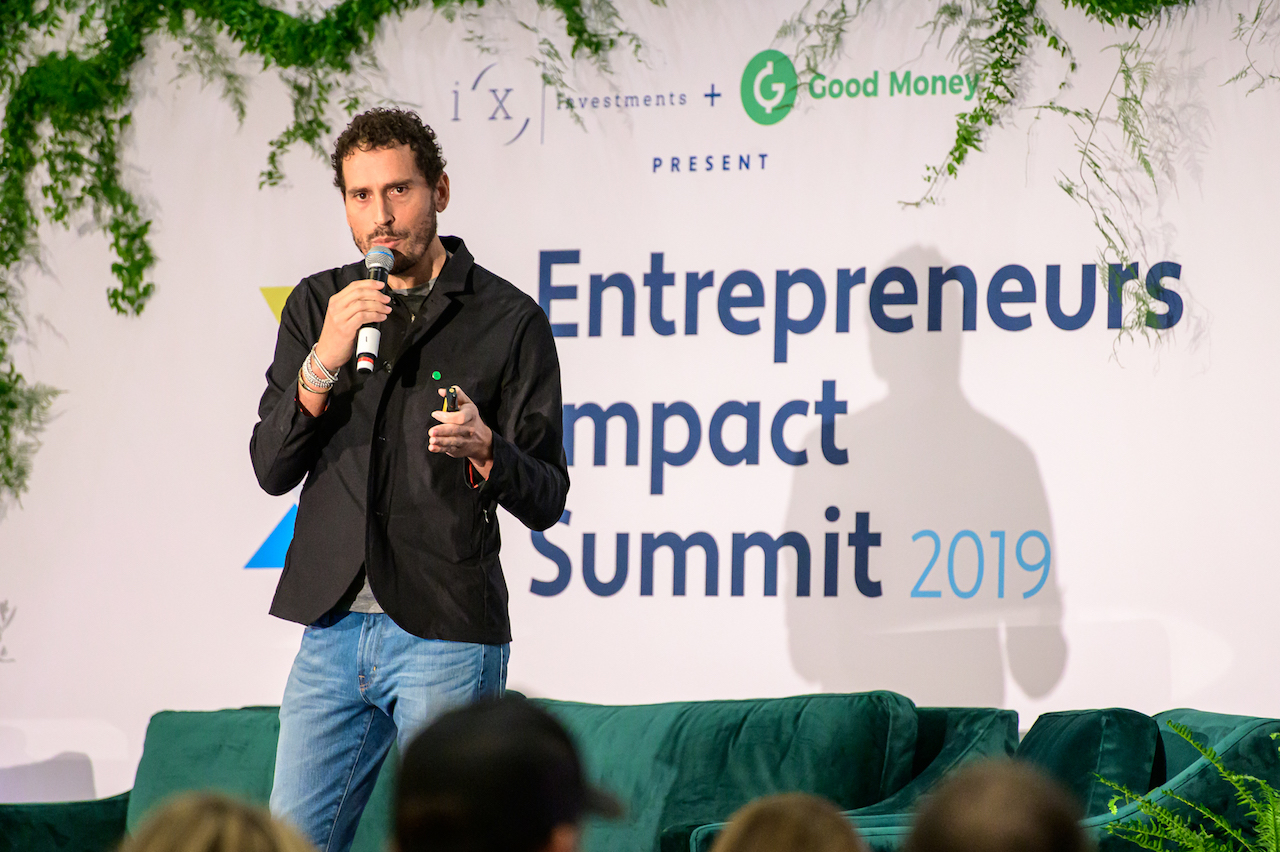 As part of the conference, Lovelace pledged that over the next five years, Good Money is committing to move at least $5B dollars from big banks to a values-based system financial system where every customer is an owner. 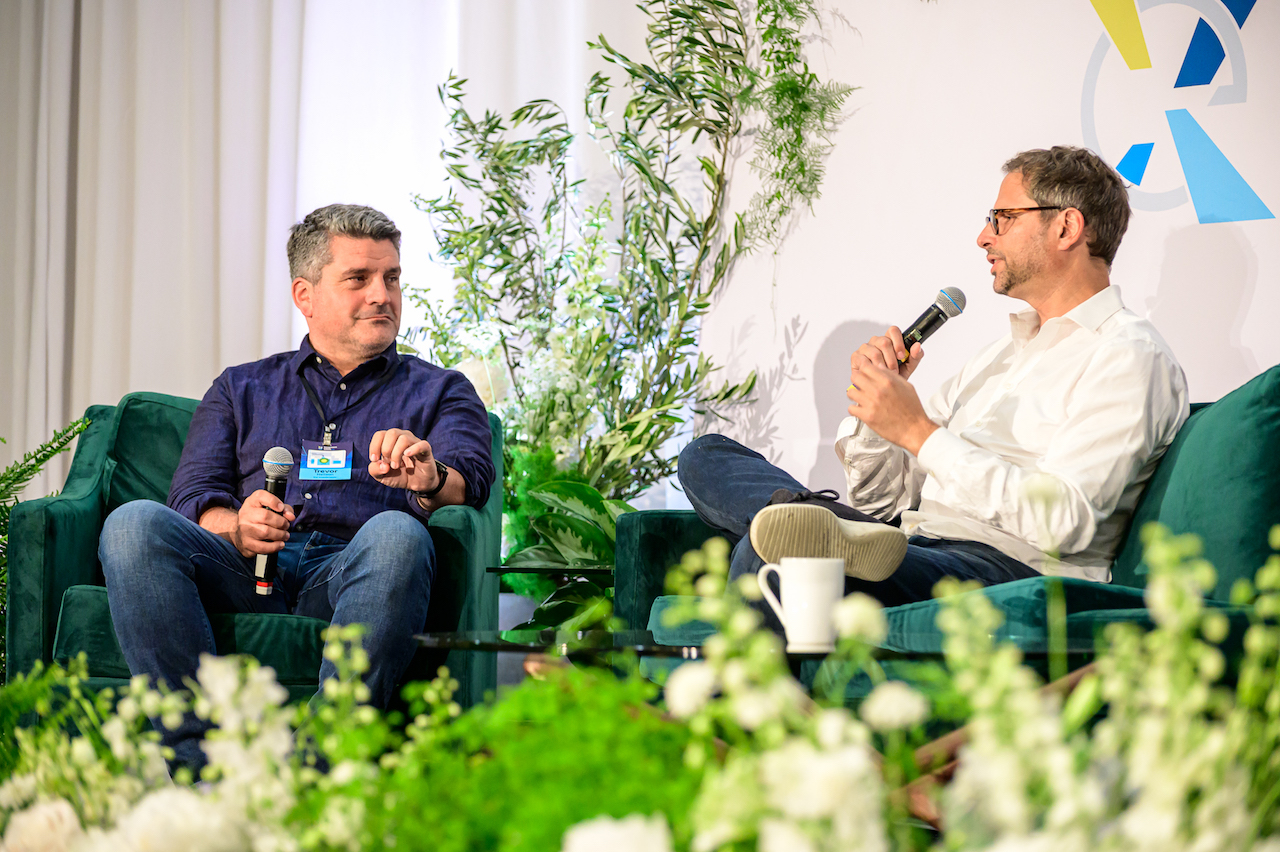 Pulier expressed his goal to “furnish the world with self sovereign identity and give (people) the ability to control their own data and be in control of any value that might amass in their identity (via a) digital wallet.” He’s doing this at Vatomic by building what he calls “virtual atoms” to create digital items that have all of the qualities of items in the physical world, including having real world value.

Neilson added, “Entrepreneurs can no longer sit on the sidelines and let government and the nonprofit sector address the biggest problems we face.”