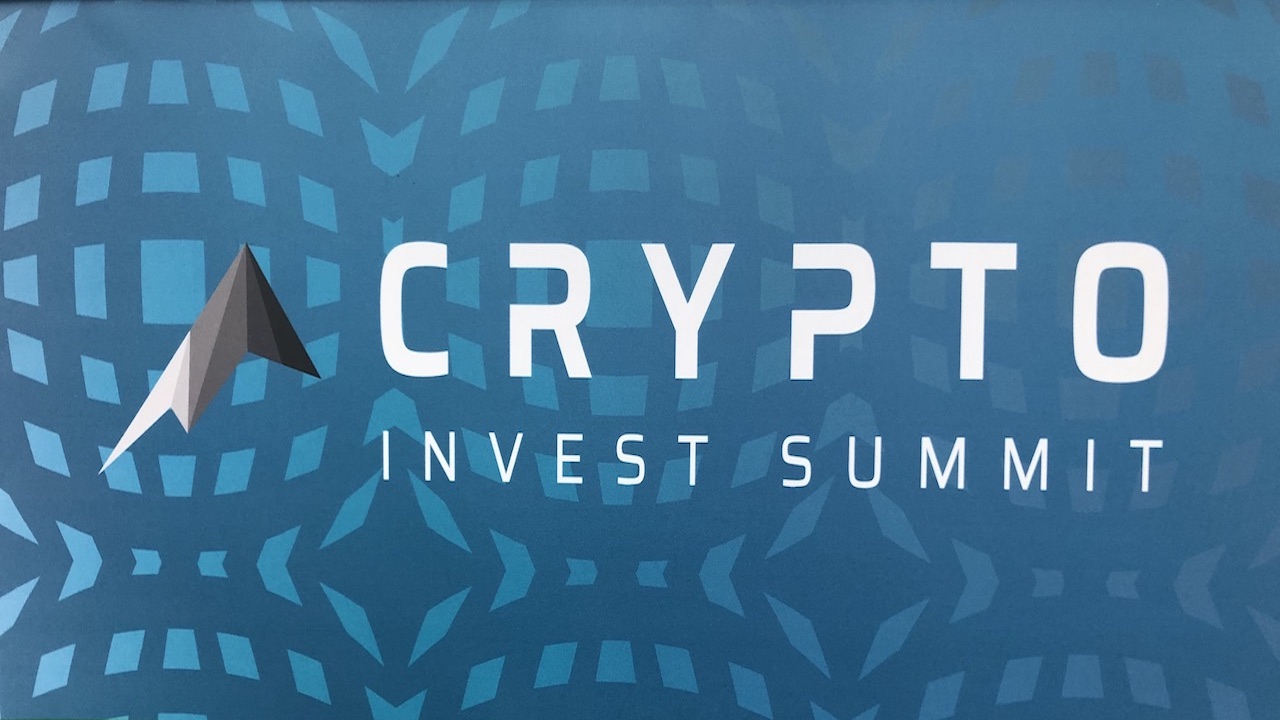 We were back for Day 2 at Crypto Invest Summit at the LA Convention Center. If you missed our day 1 recap of LA’s biggest conference, you can read it here.

The first panel we saw focused on Scaling Access to Crypto:

@THEDawnDickson used her @breakfastclubam interview to spread the word of Crypto. Educating others is the most important thing to her because one person will tell more people and it spreads #CISLA @rodneysampson pic.twitter.com/FxA8S584rm

Moderator Rodney Sampson gave advice to a Q&A about how others can help:

“I want to see a million @THEDawnDickson’s… A tweet is great, a hashtag is great, but my collective ask is to get involved in our organizations.” – @rodneysampson on how investors, networks, innovators, etc can support Blockchain entrepreneurs #CISLA pic.twitter.com/NXKc83eZtq

Next was a panel about Enterprise Blockchain:

David Moss from StrongBlock explained how enterprises are currently working at the consortium level:

“Most enterprises are working with industry consortiums because they don’t exactly know which Blockchain uses cases are good for their individual organizations” – D. Moss @WithoutTheRope @Strongblock_io #CISLA pic.twitter.com/dTkVqLfkYJ

ConsenSys Director Pei Chen had a poignant point about disruption vs. innovation:

“Blockchain can help (financial) intermediaries pivot their businesses, rather than eliminate them.” – @PeiChen01 on what companies can do with Blockchain, rather than let it disrupt them @ConsenSys #CISLA pic.twitter.com/3P6OEtuMnX

Block.One’s Jay Chang gave a realistic picture of where we are as an industry:

“The internet wasn’t invented in a day. It seems like it had its day, but Blockchain is still nascent technology.” – @Jaydchang @block_one_ #CISLA pic.twitter.com/aab9DMALv2

Next was an investor panel with some top Venture Capital funds in the space:

Miko Matsumura does not think that Blockchain is a good business strategy for everyone:

Open source is effective when you’re dealing with a commodity. If you have a secret, you should keep it to yourself and take private money” – @mikojava

“@wax_io is an example of that where EOS did all the work and they forked it for their own use.” – @ScienceGilman #CISLA pic.twitter.com/ZMwELrgCtK

Greg Gilman, Science, lays out two steps to investment. First it has to be possible and then good:

“Most investors do not have the technical capabilities to invest in STOs… My dream investment is one that users don’t know it’s Blockchain (no Metamask/Scatter). Nobody cares how Netflix delivers video, only that it’s a great experience.” – @ScienceGilman @Sciblockchain #CISLA pic.twitter.com/h4CVM6dl9k

And if you were wondering what those investment options are:

1. ICO (good luck or you’ll be in Malta or jail)
2. STO (Is a commodity and where is scarcity?)
3. IEO (Binance offerings have liquidity and due diligence)
4. VC (Offers due diligence) #CISLA pic.twitter.com/aUEbGmzfcL

The day ended with some predictions for the future:

Brock Pierce loves being at Blockchain conferences during bear markets:

“Bull markets produce a lot of bullsh*t and bear markets bear fruit. This is the best time to be at #crypto conferences.” – @brockpierce #CISLA pic.twitter.com/RM0JaftfJn

And Barbara Bickham reminded us not to forget about the device manufacturers:

@techgenii could see it not being a government that spreads digital currency, but rather a messenger, like Telegram or Facebook or device manufacturers, like Apple or Samsung #CISLA pic.twitter.com/6gfe2hsHCK

If you missed our Day 1 recap with Charlie Lee, Pomp, and more, you can read it here. See you in the Fall!