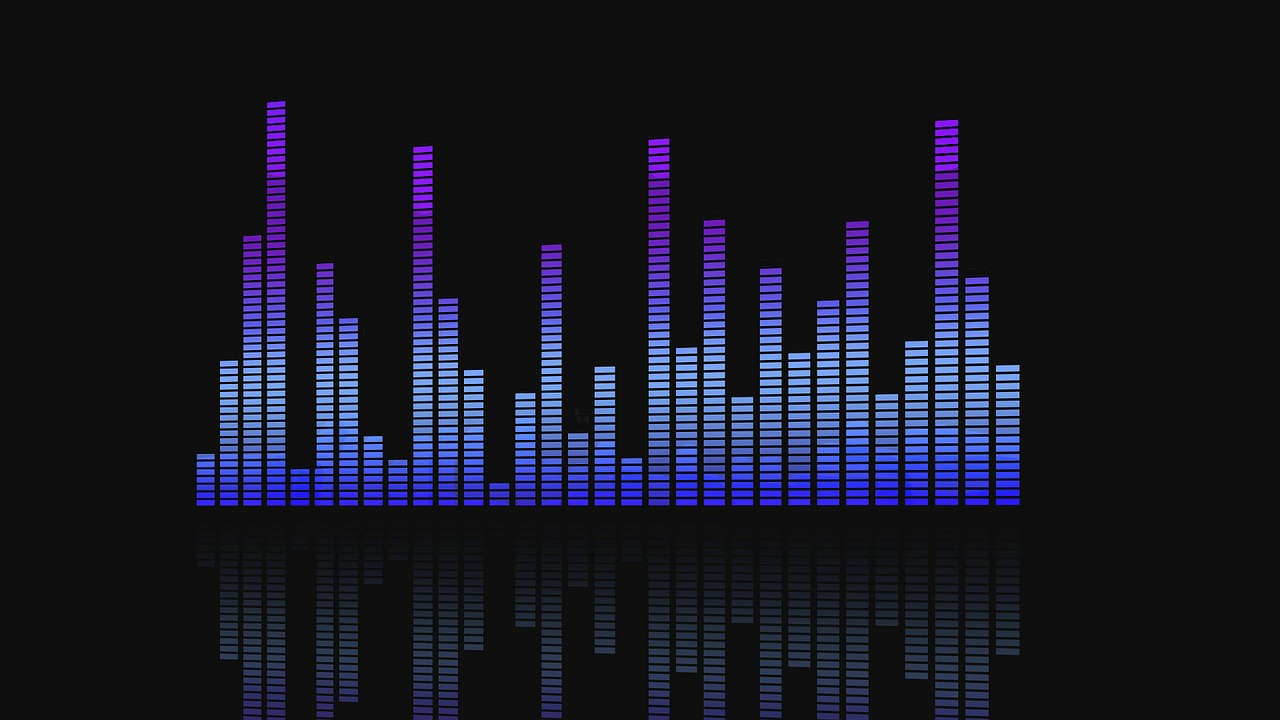 This article was co-authored by Teddy Atkins, Jessica Gutierrez, Michael McKone, and Aaron Steinberg, employees at OnPrem, an end-to-end consulting & solution provider. This is part two of a three part series, you can read part one on Understanding the Need for Blockchain in Music here.

In many ways, the failed GRD project was a successful preliminary foray into solving a lot of data problems for the music industry. The research, efforts, and collaboration it created provides a solid foundation for a blockchain solution. Now, we know the problems, how they can’t be solved, and how they potentially could.

Today, there are several music rights databases in the U.S. alone (see sidebar). But none of them are comprehensive, and all of them have owners who ultimately control both the music files and the payments associated with them. In a blockchain-enabled music world, musical works would be published right on the blockchain. As they’re added to the ledger, with a unique ID and timestamp, they become immutable and unalterable. Embedded in each record is metadata detailing ownership rights and payment information. Anyone can see this metadata. Users — both businesses and consumers — can also listen to musical works right from the ledger.

“Several music rights databases exist on a national level, such as the databases maintained by the U.S. Copyright Office and the PROs. Yet, at the very best, they provide information about a small fragment of the works that exist in the music industry, and can suffer from a number of other issues, including inaccuracy and inaccessibility.” – Klementina Milosic on the Berklee College of Music – Music Business Journal

Royalties were originally envisioned to create a symbiotic relationship between artist and consumer, enabled via “work for hire” contracts by record companies, licensing agencies, and other entities. But the original vision has been compromised in many ways. There’s been con ict, bad blood, and plenty of legislative and judicial activity. And as time has marched on, many, many organizations have come into the mix, making royalty payments complicated almost beyond orchestration. Currently, it can take months or even years for artists and songwriters to receive royalties on their published works.

“There are instances in which artists are rewarded for their works. Such rewards create incentives to produce new creations. In an effort to provide such incentives, the artistic world created royalties.” – College Music Symposium

There’s a valuable opportunity in blockchain to dramatically speed up this turnaround time and solve many other problems associated with royalty payments. There are literally hundreds of thousands of ways artists and rights-holders make money off of musical works. Via embedded metadata and the potential of micropayments, blockchain would create more direct connections between contracts, transactions, and payments.

The music makers — artists, songwriters, musicians, performers, record labels, publishers, managers, and all other who get paid as part of the maker equation — would be able to assign and track rights and usage in real time, knowing exactly when a music file was accessed on any platform, through any means, and get paid directly and instantly. This would also benefit the streaming digital providers — Apple Music, Hulu, Netflix, Pandora, Spotify, etc. — because payments could be made seamlessly and immediately, taking their administrative burden out of the equation. The positive effect on accounting and financial systems would be magnificent for the music industry.

Blockchain provides a natural method to track (or manage) who actually owns a piece of media and what contracts exist to distribute it. Smart contracts are self-executing contracts written into lines of code. When applied to a Blockchain, they automatically implement the terms of a contract under certain circumstances. In this case, when a music file is played, the listener would be charged automatically.

With smart contracts in place, there’s no subjective reading of the contract. There’s simply a machine-readable formula that looks something like this: “When Song a is played b times, c is paid to d.”

One critique of performance rights organizations (PROs) is that their royalty payment systems include hidden formulas. With blockchain, every bit of data is transparent and accessible to anyone. Consensus ensures that shared ledgers are exact copies, and that everyone has access to the same information.

Blockchain-enabled royalty distribution can be fully trackable and allow artists, songwriters, labels, publishers, and other rights holders the ability to better govern the flow of payments and reduce common bottlenecks in the payment distribution process. This reduces the need for audits, which results in cost savings for record labels, PROs, and streaming services.

“Many streaming services are at the mercy of the record labels (especially the big three: Sony, Universal, and Warner), and nondisclosure agreements keep all parties from being more transparent. Perhaps the biggest problem artists face today is that lack of transparency.” – David Byrne, Talking Heads

The technological mechanism of Blockchain makes it nearly impossible to alter or forge records retroactively. A network of distributed ledgers keeps copies of each record on the computers of all network nodes, or system participants. In a very large Blockchain network (like Bitcoin), that could be millions of computers that hold records.

It’s a self-correcting system. Inconsistencies between individual chains are detected and corrected by the system’s collective processing power. The validity of a historical record is “proofed” by the majority agreement of the computing powers within the collective system. Every new transaction is verified, and once added as a new block, becomes virtually unalterable.

To forge a new record, an entity would have to hijack enormous numbers of networked computers and attempt to override a target blockchain. Today, this is considered a nearly impossible feat.

When it comes to music files, metadata is the basic information about who wrote, performed, and owns each piece of music. Its existence, accuracy, and ease of access are essential to ensuring that creators and owners get paid for their work, no matter where it’s played— streamed, downloaded, wafted in over coffee-shop speakers.

This is a situation rendered more complex by the fact that songs can have multiple writers, performers, publishers, and licenses, and those details can change by territory. The lack of a centralized database means that data is often incomplete, disconnected, fragmented, and out of date. This is the situation that leads to incredibly slow and often errant payout times.

A blockchain ledger that contained all the metadata for each song—ownership, performance info, copyright ownership, and usage rights—would solve this problem.

“The majority of the critical issues cited by music industry experts stem from a few sources, but a key problem area falls within transparency and clarity of ownership data, or metadata to be precise.” – Benji Rogers, CEO dotBlockchain Media & Founder of PledgeMusic

Fragmented and non-transparent music data is also the situation that leads to money sitting on the ta- ble, with no one to claim it. The average song has a minimum of eight different collaborators, and there can be as many as fifty different intermediaries between the consumer and the person who created the song. As Panos Panay of Berklee College of Music — the force behind the founding of the Open Music Initiative, puts it: “This leads to a lot of revenue leakage… at best.”

The benefits of blockchain and the distributed ledger include reduced operational and administrative costs typically spent on intermediaries to facilitate licensing and royalty distribution services. Cost savings can enable rights holders the opportunity to negotiate better rates and take home more money to reinvest in new content and sustain the livelihood of rights holders.

“For the first time in the history of the music business, the money being left on the table is dwarfing the money being made under the table.” – Benji Rogers, CEO dotBlockchain Media & Founder of PledgeMusic

With transparency and centralized data come easier reporting. A single reporting system used across the music industry would have a tremendous impact on the ability of artists and organizations to collaborate more fluidly. With everyone looking at the same information, there would be far less potential for confusion and dispute.

At the same time, data tailored to the role of the rights holder has the potential to dramatically reduce and even eliminate concerns about accidental or intentional underpayment of royalties. Such democratic reporting lends itself powerfully to the perception and the reality that all parties have equality in the music-rights formula.

This is part two of a three part series, you can read part one on Understanding the Need for Blockchain in Music here. Part three on the Challenges Bringing the Technology to the Industry is here.